Virtual Reality is getting more and more popular. We will make sure that when it is used for social purposes, empathy creations and awareness raising you get to know it! 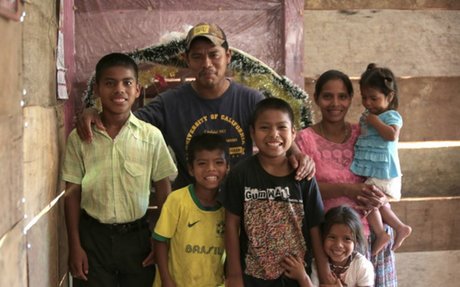 Virtual reality is a newer medium that has the potential to revolutionize the way many global development and human rights organizations communicate their work. It also presents an opportunity to virtually bring supporters, donors, and all others curious about the work being done on the ground, right to the communities and people they would otherwise not have access to. 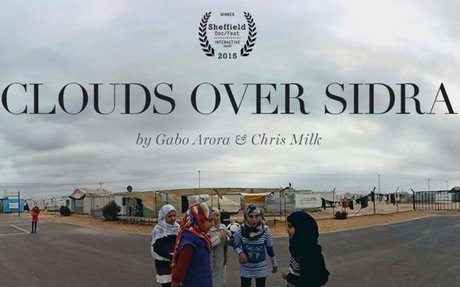 Clouds Over Sidra | The Webby Awards 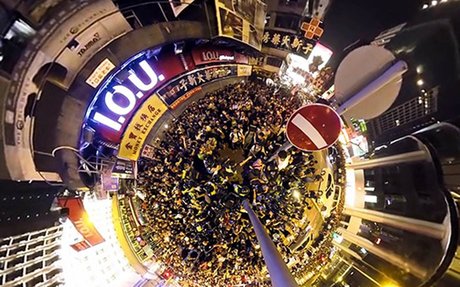 Is virtual reality the future of news ? Documentaries 360-degrees as three are launched 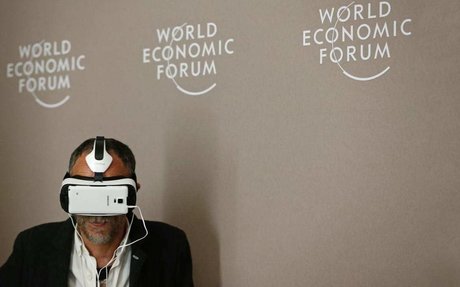 “The idea is to help generate empathy toward the 3.5 million Syrian refugees living outside Syria,” 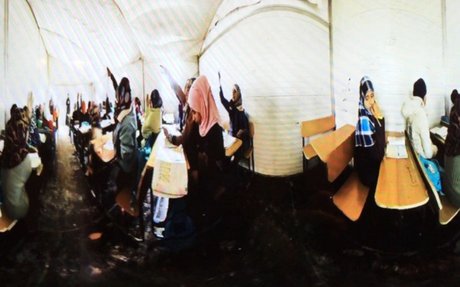 A young girl, a Syrian refugee, suddenly appears before you, sitting on the floor of a cramped room. She describes her family, and takes you on a journey.. 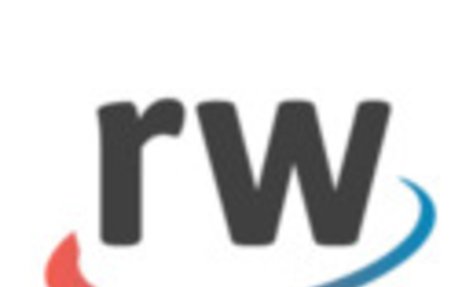 The United Nations is using virtual reality (VR) to transport top decision-makers to a Syrian refugee camp at a major donor conference.