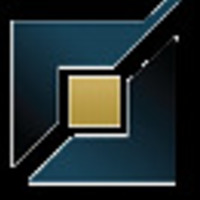 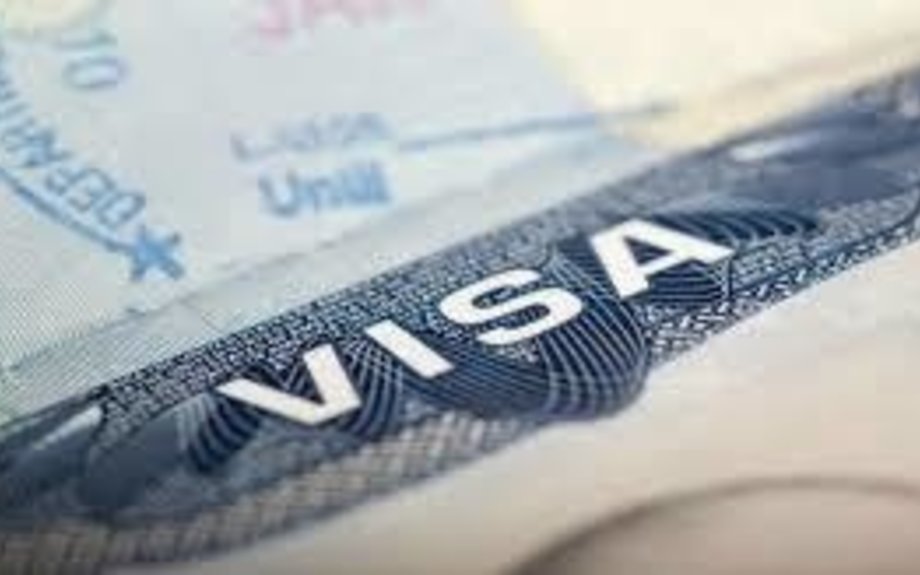 Today, the U.S. Department of Homeland Security posted for public inspection the final rule to amend the process for the selection of the&nbsp;H-1B&nbsp;visa petitions subject to the annual nu 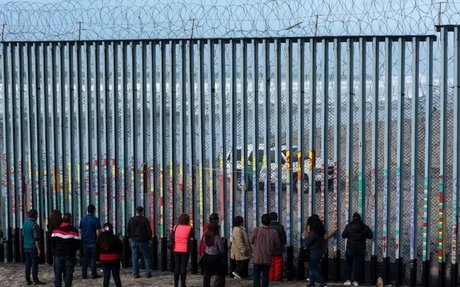 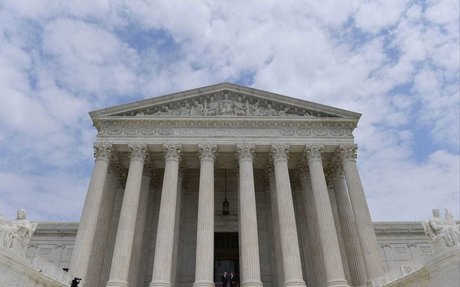 The justices on Tuesday took no action on the Trump administration’s request that it review the program, which has protected nearly 700,000 people brought to this country as children. 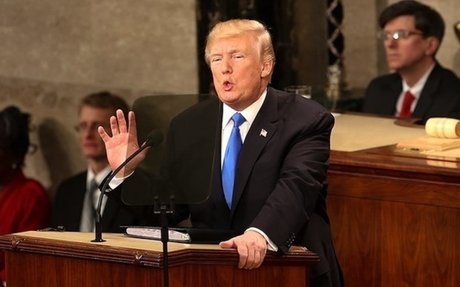 Belen Sisa, a recipient of the Deferred Action for Childhood Arrivals (DACA) program, on Sunday said President Trump was using so-called "Dreamers" as "bargaining chips" in his attempt to build a wall 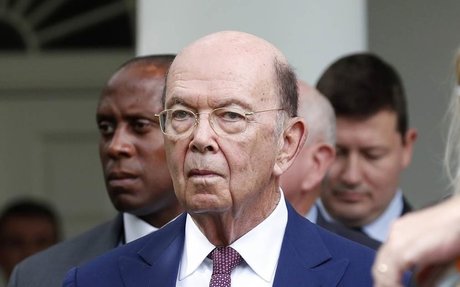 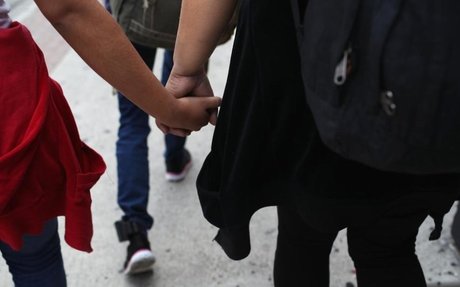 Report: More than 42,000 immigration hearings canceled due to shutdown

More than 40,000 immigration hearings have been canceled because of the partial government shutdown, according to a report released Monday. 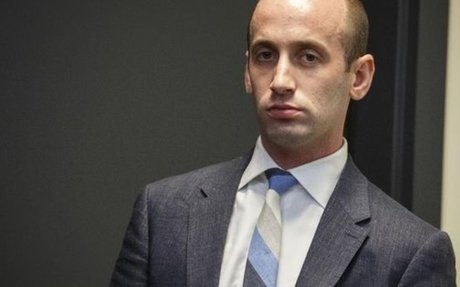 The Outlook On Immigration In 2019 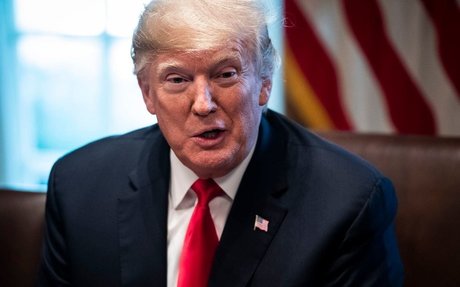 The president who decried ‘catch and release’ is now, by his own actions, encouraging permanent release.