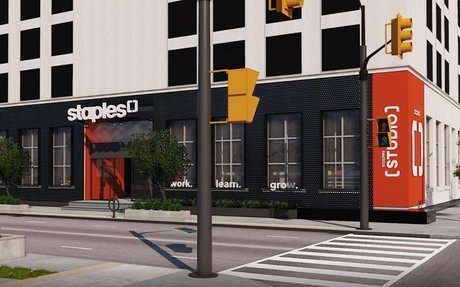 The impressive and innovative retail space is unlike anything to date, featuring a roster of services for business professionals that includes co-working spaces, experiential product areas, marketing services, an independent in-store café concept, and even an auditorium/event space. 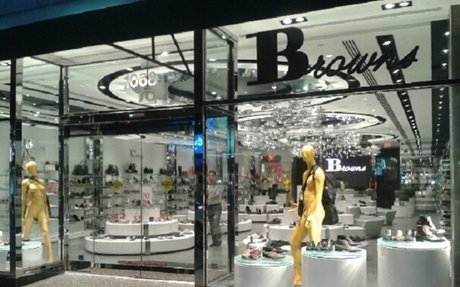 The Canadian multi-brand footwear retailer says that its customer-centric approach is working, as it prepares to expand its operations between January and April of 2019 store openings, relocations, renovations and expansions. 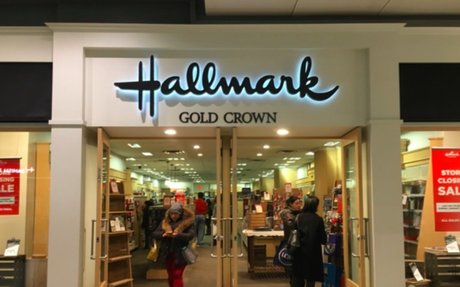 The retailer is closing some corporately-owned ‘Gold Crown’ stores in Canada as it transitions others to an independent ownership model, with plans for further growth. 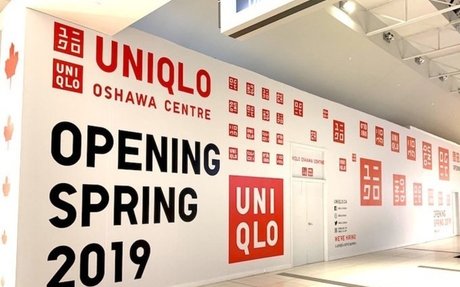 The popular Japanese fashion retailer is picking up the pace with its expansion into Canada, and is also expected to locate new markets this year as competition heats up with new brands entering the country like never before. 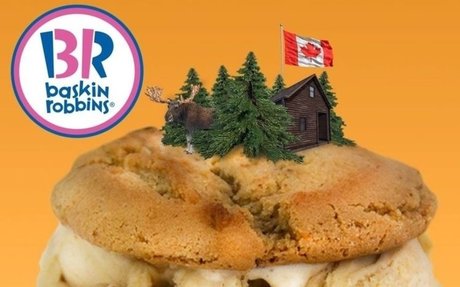 The world’s largest chain of specialty ice cream shops is looking to expand into new markets nationally as it gains a foothold in Canada — the plan is for eight stores this year and 11 the year after. 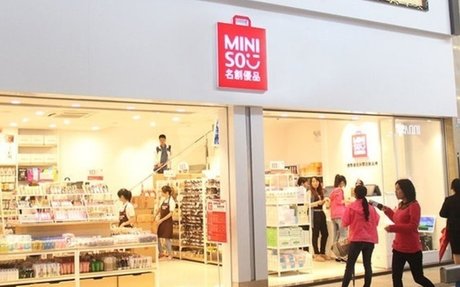 The Chinese retailer, which positions itself as ‘Japanese’ says that it has reached an interim agreement with Canadian franchisees, though there’s more to the story. 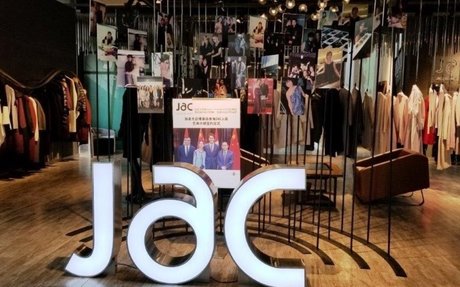 On assignment in Hangzhou, China, Retail Insider’s Helen Siwak explores the journey of the iconic Canadian brand as it relocates to ensure its survival. It’s been a success to say the least, with more than 100 retail stores and plans for world domination.