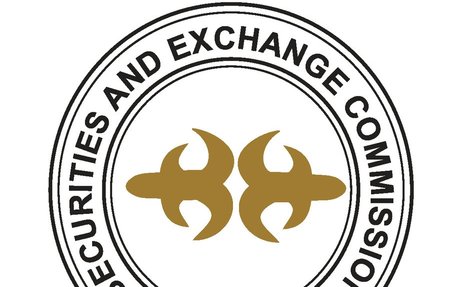 Securities and Exchange Commission Ghana requests proposals for Consultancy Services for the Computerisation of the Commission. The deadline is today, August 15, 2018. 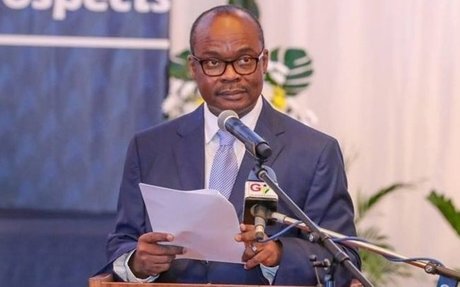 The Bank of Ghana announced the collapse of two local banks – UT and Capital banks – a year ago because they were “deeply insolvent.” BoG, however, allowed the GCB bank to acquire the banks and issued 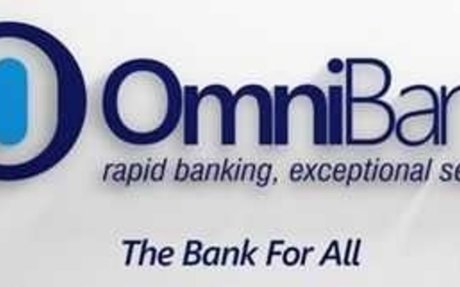 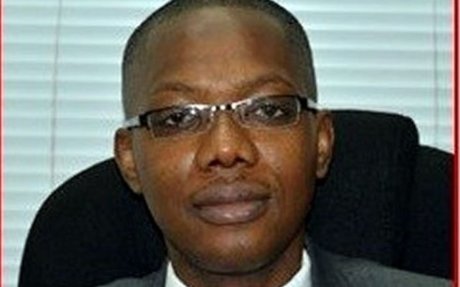 Habibu Adam's memo in August 2017 sheds light on critical issues in the banking sector following the collapse of UT Bank and Capital Bank. 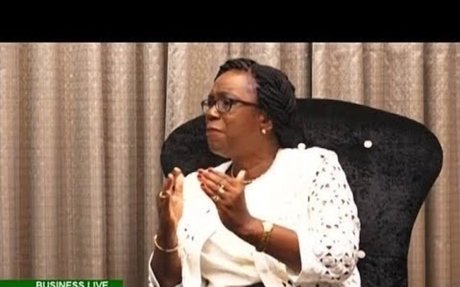 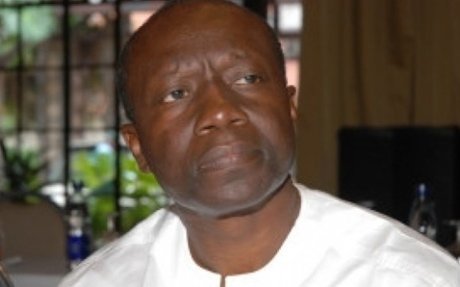 Ofori-Atta hints of action against those behind banks' collapse

Finance Minister, Ken Ofori-Atta has said government will ensure persons involved in the collapse of some banks in the country face the law. 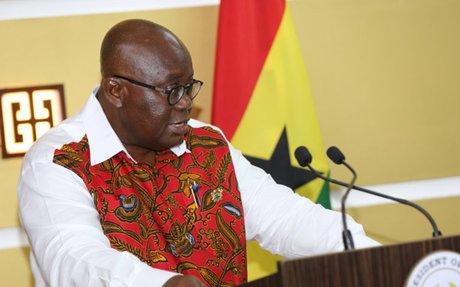 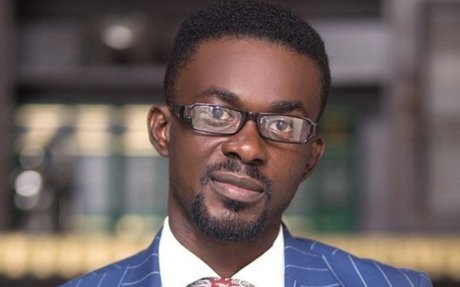 The Chief Executive Officer Menzgold Ghana Company Limited, Nana Appiah Mensah has apologised to the Bank of Ghana (BoG) for mocking its warning to the company over perceived unlawful operations. In a 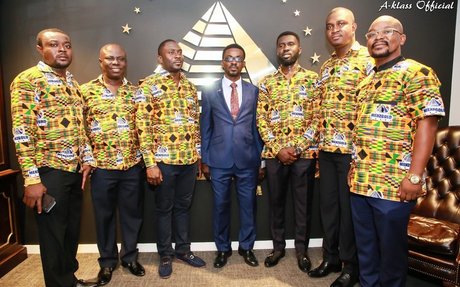 The management of gold trading firm, Menzgold Ghana Limited has disclosed that it is in consultation with all the relevant government institutions regarding its business operations. 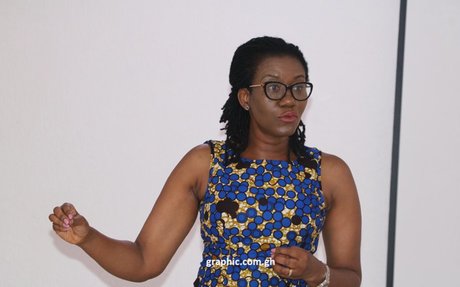 Ghana adds 700,000 people to its population each year

Ghana adds 700,000 people to its population each year 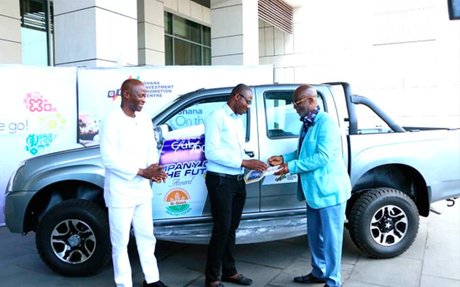 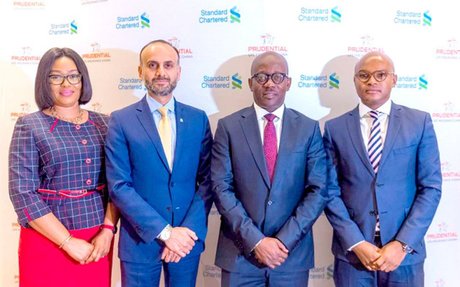 Standard Chartered Bank has partnered with Prudential Life Insurance Company in a deal that allows the bank to sell life insurance products to customers of both institutions in the country. 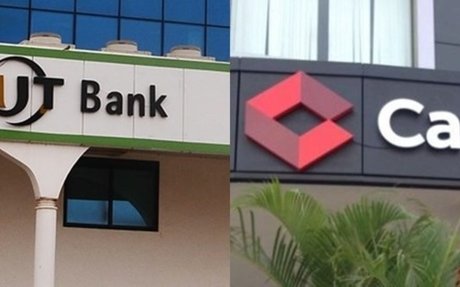 Shareholders, ex-directors of UT and 2 others banned from financial market

Shareholders and ex-directors of three defunct banks – UT, Capital and Sovereign banks have been banned from Ghana’s financial market with immediate effect. The embargo is expected to last for a perio 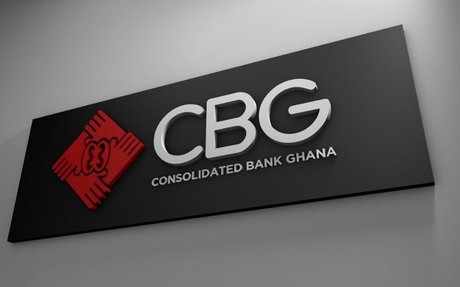 One of the Directors under the newly Consolidated bank in charge of the erstwhile Construction Bank, Abenaa Kesewaa Brown is hopeful of completing her work by next month [September]. 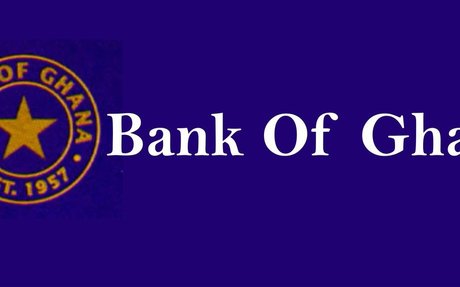 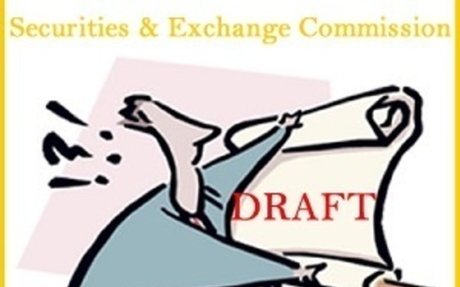