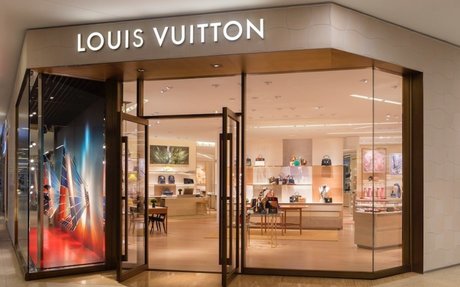 The French luxury brand has opened its third-largest store in Canada as the brand prepares to close its downtown Edmonton concession. The new store, which includes local artwork and fixtures, is part of the mall’s continued push to go increasingly upscale. 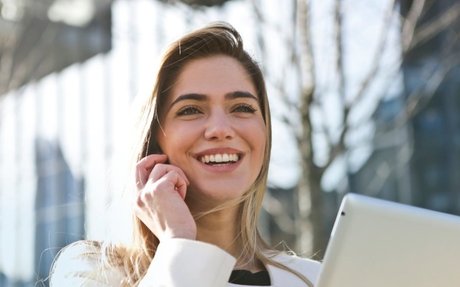 A leading Canadian recruiter, Suzanne Sears, is seeing success after launching a membership-based service several months ago that saves retailers and landlords time while also being considerably less costly than traditional recruiting.

Meet the author and Eagle Eye CEO, Tim Mason, as he discusses his new groundbreaking book at a free event in downtown Toronto.

The Japanese fashion retailer is kicking-off its Canadian secondary market expansion with a storefront in the largest mall on the continent, marking the beginning of Uniqlo’s Canadian expansion outside of the core Toronto and Vancouver markets. 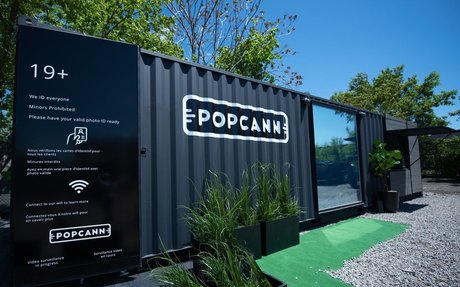 A Canadian company says that it has developed the only tech-driven, prefabricated shipping container retail store concept, and it has plans to disrupt the mainstream retail approach by bringing legal cannabis to more markets and destinations otherwise underserved. 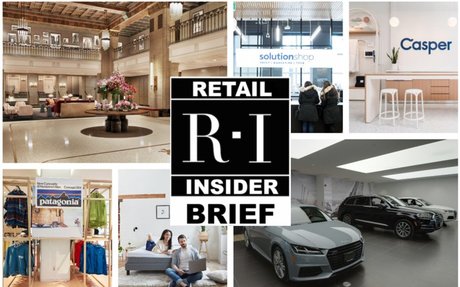 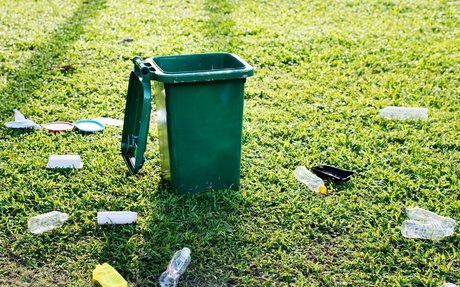 Major retail chains are rapidly adopting practices to reduce food packaging, and the question becomes if consumers will embrace changes and adopt new habits, and at what cost.