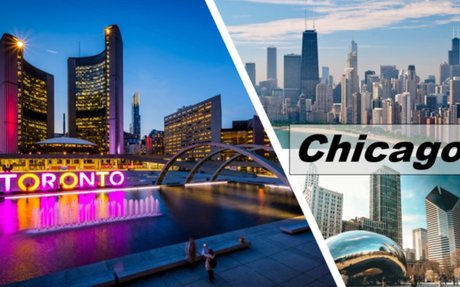 Despite being similar in so many ways, Chicago and Toronto differ greatly in where luxury retail is located — in some respects, Toronto is becoming ‘more American’ than the US city. 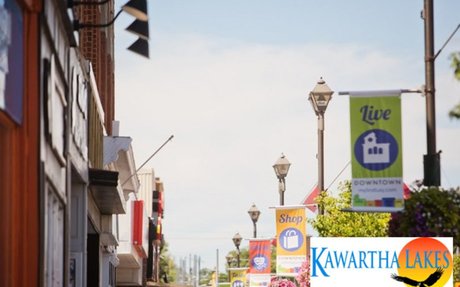 With proximity to Toronto, businesses are finding a refreshing slower-pace with work-life balance, not to mention a group of motivated peers and high-speed internet and other infrastructure. 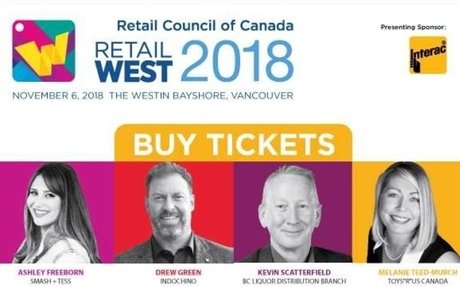 Retail Council of Canada’s annual Vancouver conference takes place in less than a month, and tickets are still available. 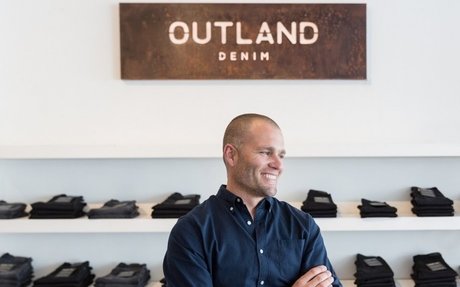 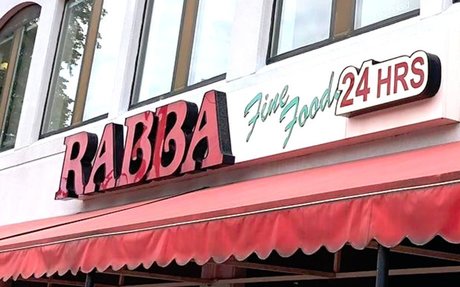 The Toronto-based small-format urban grocery chain is testing the waters with a refreshed store layout and design, which it plans to roll-out to all of its 34 locations. 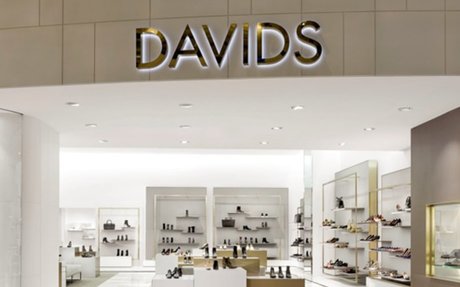 The Canadian luxury shoe and accessory retailer is making big changes that include plans to open a collection of stores nationwide, carrying some of the world’s most recognizable brands. 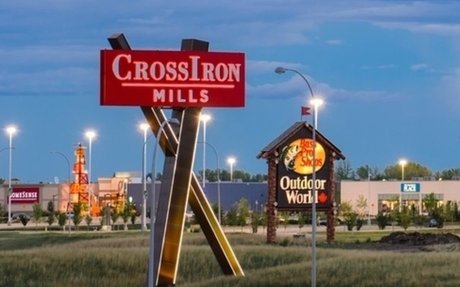