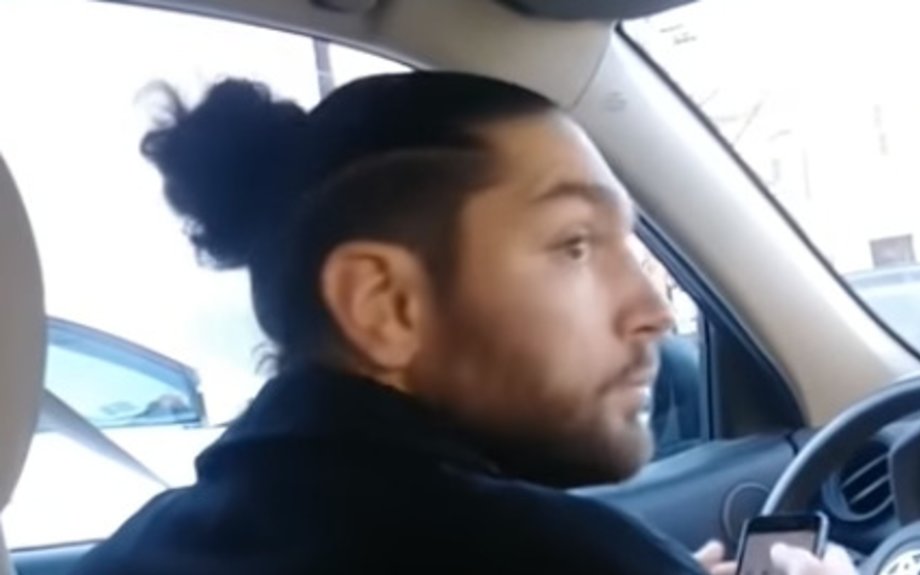 Knowing their rights “could be the difference between a community member being detained or deported or going home to their family,” Bryan MacCormack, the executive director of the Columbia County Sanc 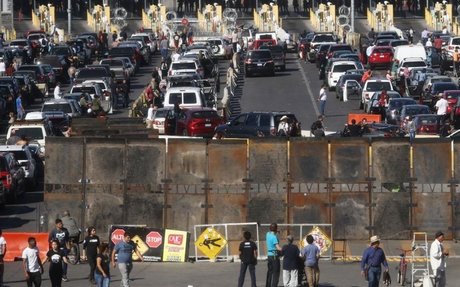 'I don't want to return to Mexico, your honor': Asylum seekers make their plea to immigrat

At first glance, the scene in Courtroom 2 might have seemed ordinary: Individuals presenting themselves before a judge one by one -- some with attorneys, others without. The judge posing questions to 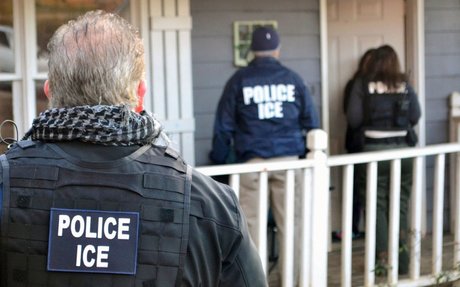 Despite Trump's vow to target "bad hombres" immigration agents have been arresting more undocumented immigrants with no criminal record in the U.S. 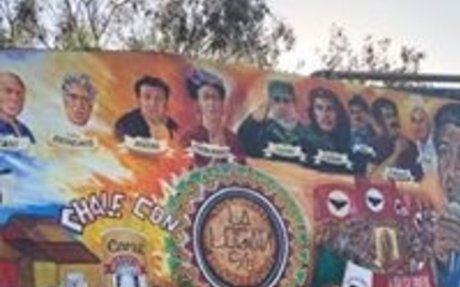 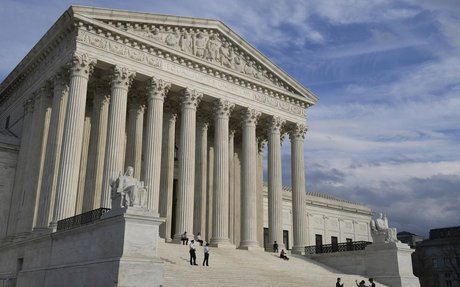 The ruling responds to two class-action lawsuits brought by legal immigrants who served criminal sentences and then were detained years later. 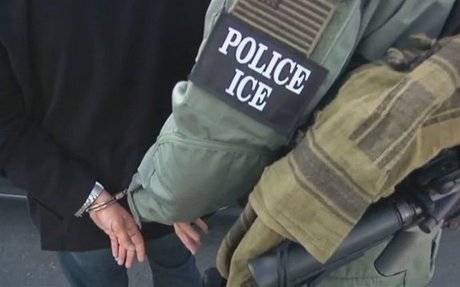 Those against the plan are concerned that a for-profit prison will focus on increasing inmates to gain money. Opponents also raised concerns about ICE policies that separate children from their parent 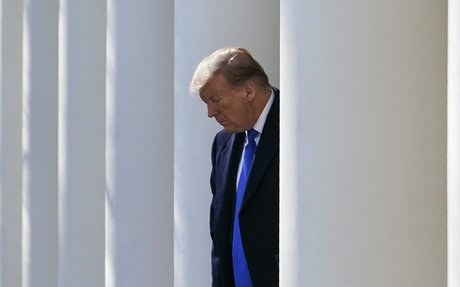 The Trump administration’s apparent dismissal of human rights monitors “puts the United States squarely in the company of some of the worst human rights abusers around the world.” 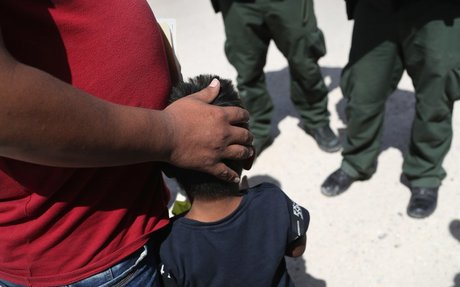 Judge: Immigration Must Account For Thousands More Migrant Kids Split Up From Parents 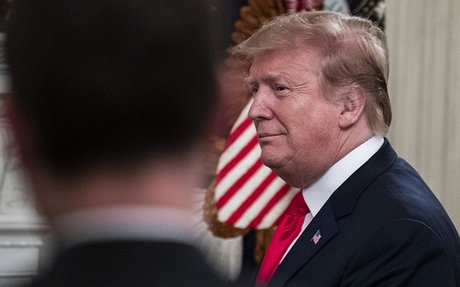 A federal judge ruled against the Trump administration Wednesday, blocking the Commerce Department from adding a question on citizenship to the 2020 U.S. census. 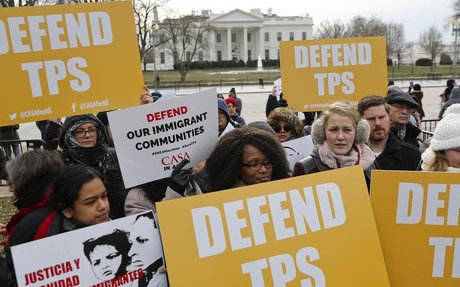 The announcement, triggered by a court ruling, provides a temporary legal reprieve to more than 250,000 immigrants