The digital world is moving fast! While riding the digital waves, it’s easy to fall behind on the news that really matters. As marketers, we can’t afford to stay out of the loop for too long. We need to be on top our marketing game 24x7, 365. This is why we bring you, "Marketing Buzz", a daily roundup of the best trending marketing news from all over the world! 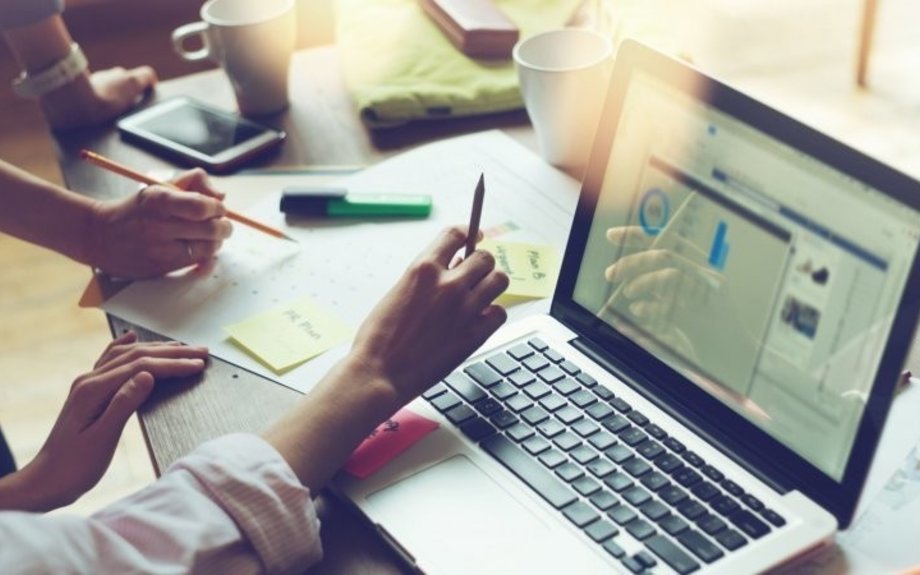 4 Ways to Improve Your Blockchain Marketing

Blockchain technology can be confusing to your customers and potential investors--here's how to tell your story in an impactful way. 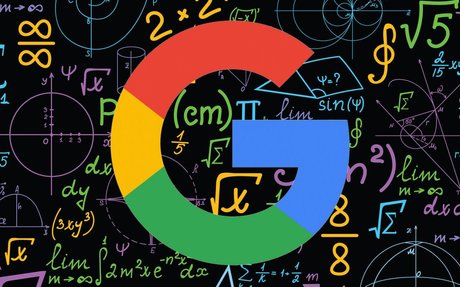 Google has confirmed rumors that a search algorithm update took place on Monday. Some sites may have seen their rankings improve, while others may have seen negative or zero change. 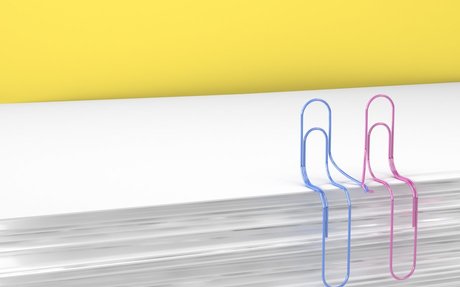 Why Marketing Automation and Content Marketing Go Hand in Hand

Content marketing is a BIG job and often, content marketers run a lean team. How can you make the most of what you've got? Katrina Niemisto explains how marketing automation makes her job easier and w 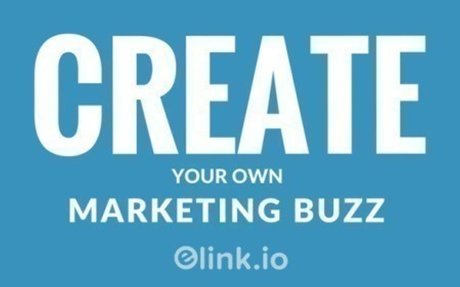 This resource list was curated with elink.io, an all-in-one content marketing tool to curate and publish email newsletters and web pages in minutes. Grow your audience and increase engagement. 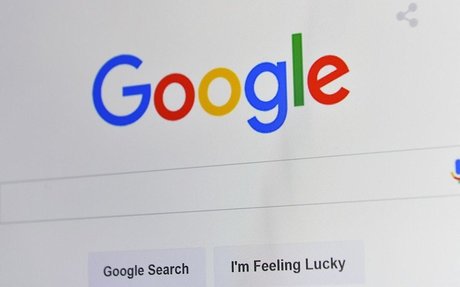 Google confirmed that another broad core algorithm update was rolled out this week. 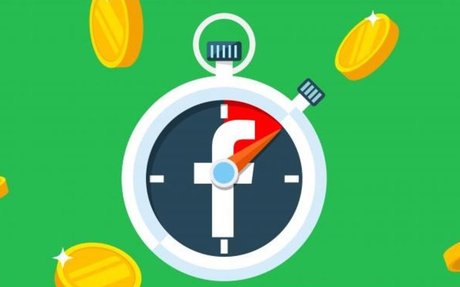 Facebook will show pre-roll ads—commercials ahead of videos—in more places on the social network.

On Friday, the company revealed the expansion of pre-roll ads, a format once banned by CEO Mark Zuckerberg himself, in a blog post about "best practices and updates on video and monetization."

One of the ways for media companies to make money on Facebook is by showing ads in their videos and splitting the revenue. Last year, AdAge reported that Facebook would start testing pre-roll ads in Watch, its new video hub with serialized programming produced by media companies and entertainment studios.