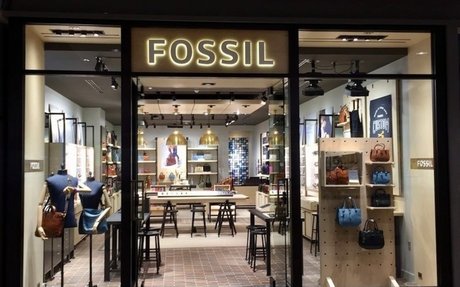 The experiential customization-heavy concept, which launched in Toronto last year, will see its second location open in suburban Vancouver in November of this year. Fossil is looking to open as many as five standalone Canadian units before the end of 2021. 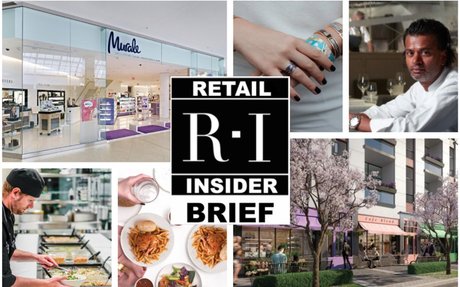 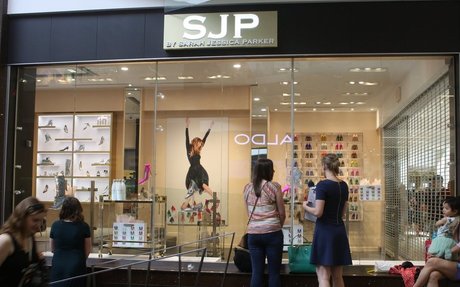 The ‘Sex and the City’ star was in Edmonton to launch the first standalone storefront for her SJP by Sarah Jessica Parker footwear line, and she was greeted with massive crowds. 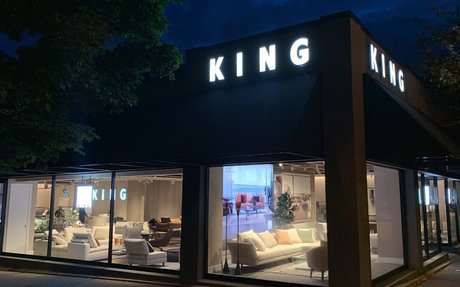 The furniture retailer will mark its entry into Canada with a new storefront in an affluent area known for its pricey retail offerings. 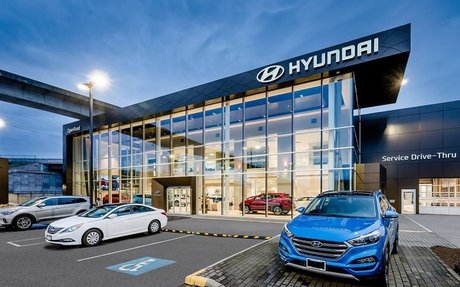 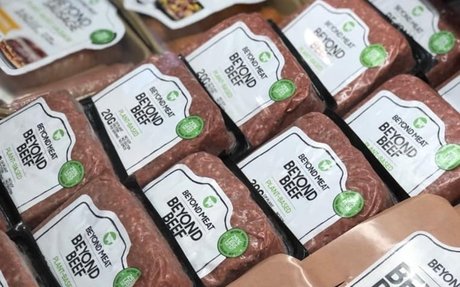 Canadian grocery retailers and restaurants are rapidly adopting the trend towards carrying non-meat meats, and studies predict that the majority of “meat” in years to come will be from non-animal sources as the industry sees disruption. 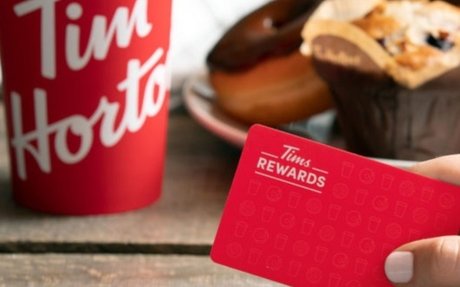