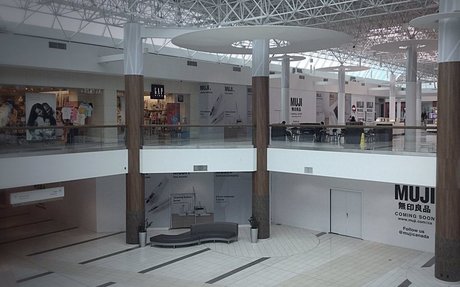 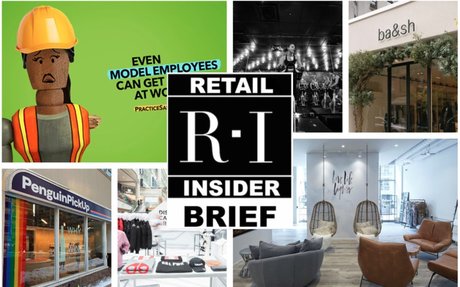 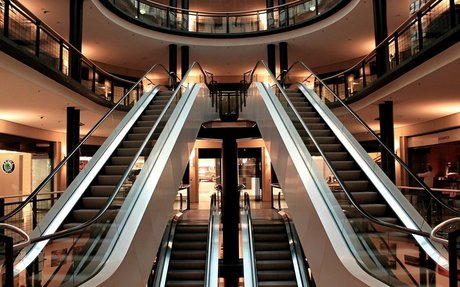 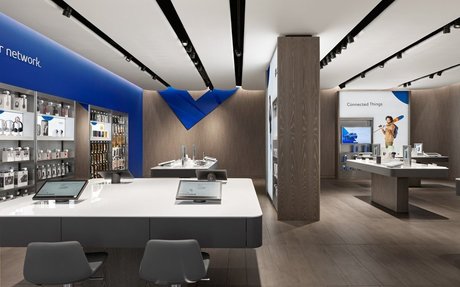 The Canadian telecommunications giant has unveiled a high-end, next-generation store concept, that it will roll out nationally. 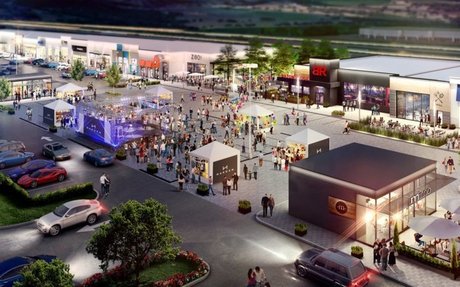 The large Harden-owned complex, which launched two years ago, is expanding its footprint which will encompass four distinct properties that will become part of a hub for the region. 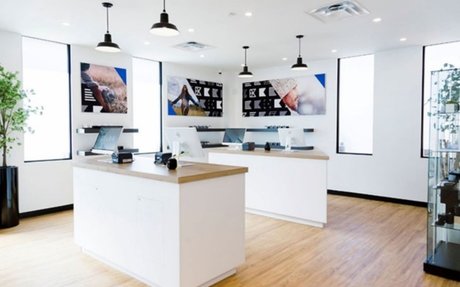 3 Key Challenges Facing Cannabis Retail in Canada, & How to Overcome Them: Experts 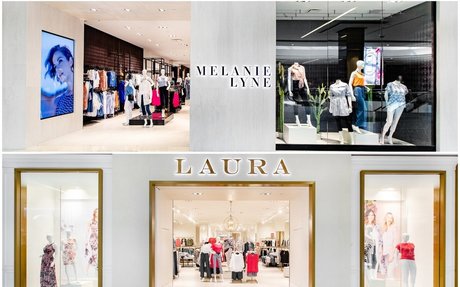 Six new Laura and Melanie Lyne stores will open in Western Canada in the coming months as the company launches a new store design and expanded strategy aimed for growth.