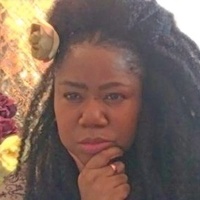 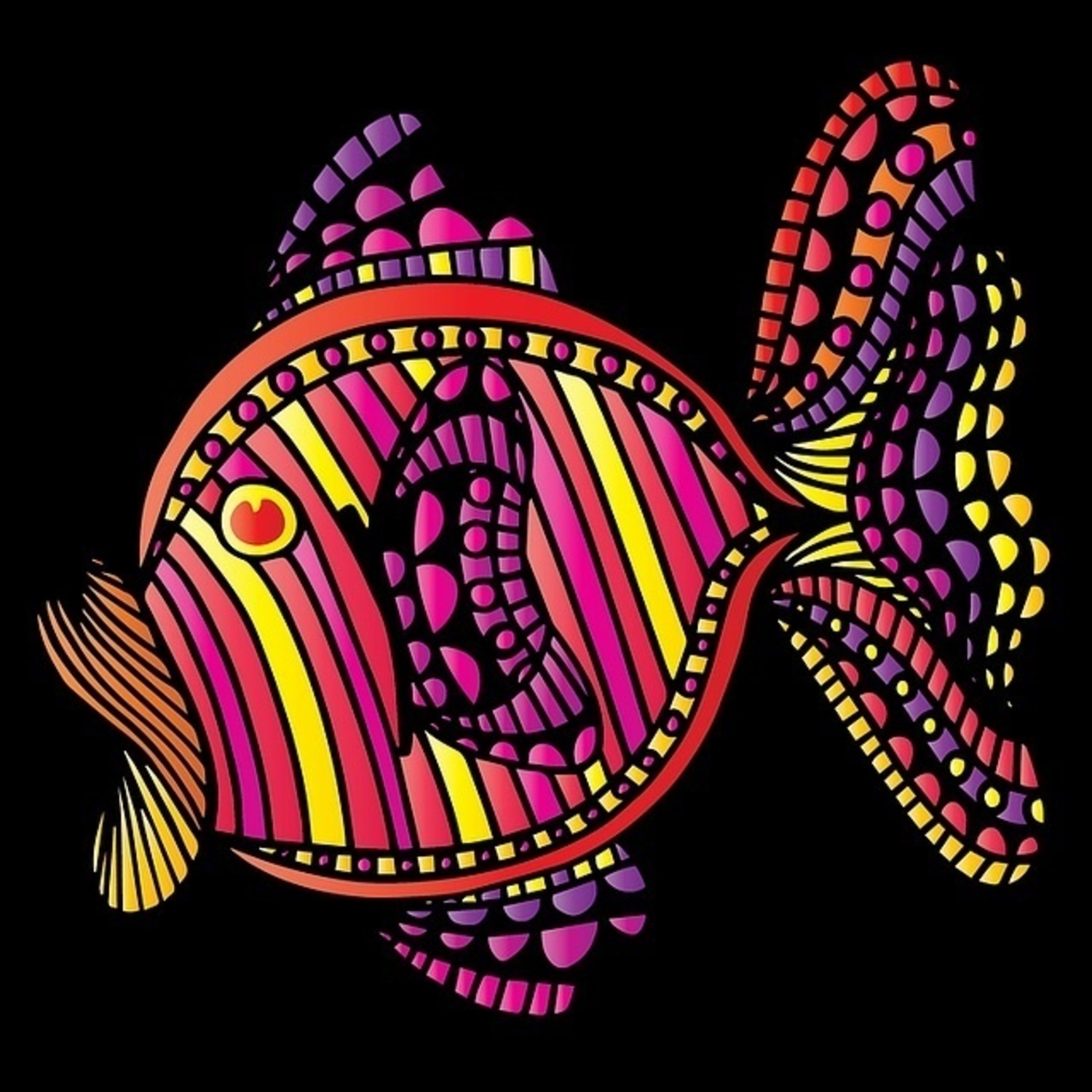 A recent study by the CDC found that in America, Black & Indigenous Women are killed at higher rates than women of other race. 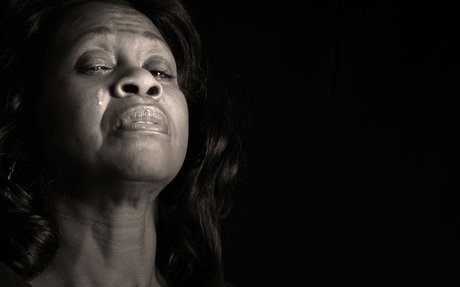 A study by the Centers for Disease Control and Prevention found that black women are killed at a higher rate than women of other races. 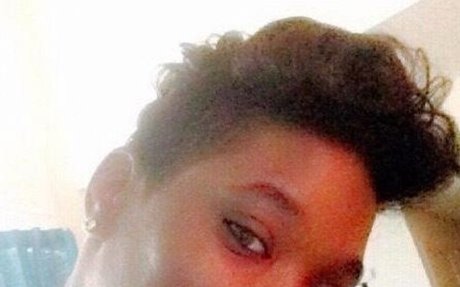 Ashanti Hunter was killed by her significant other in front of her three children. We can say her name while we continue to fight for Black men and boys. 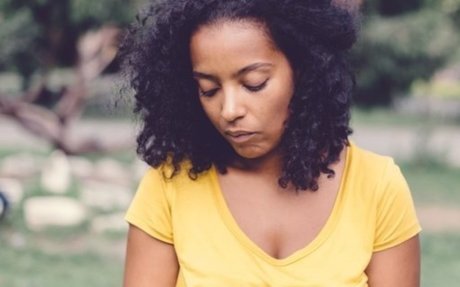 More Black Women Are Killed In U.S. Than Any Other Race, Says CDC

New report found that more than half of those homicides are due to domestic violence. 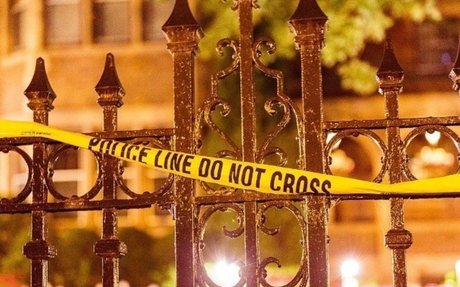 CDC Report: Black women fall victim to murder by domestic partners more than anyone else -

New data from the CDC confirms what many Black women have been saying all along: we are dying from domestic violence at astronomical rates. 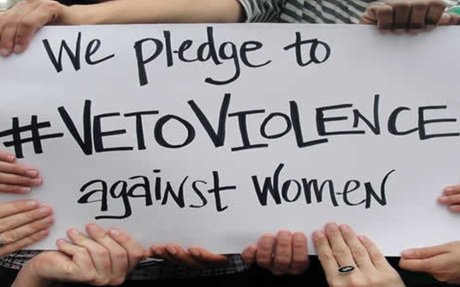 Racial and Ethnic Differences in Homicides of Adult Women...

Homicide is one of the leading causes of death for women aged ≤44 years. 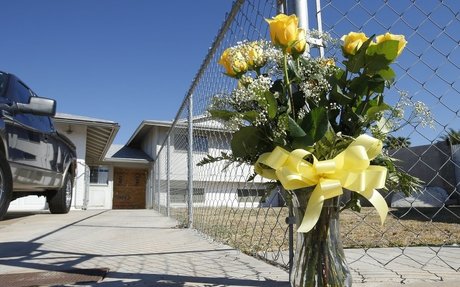 CDC: Half Of All Female Homicide Victims Are Killed By Intimate Partners

The Centers for Disease Control and Prevention also found that black women and indigenous women are killed, in general, at higher rates than other races. 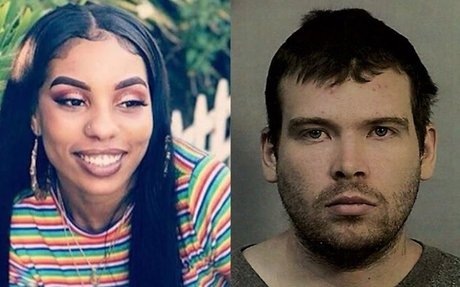 According to reports from multiple outlets, 18-year-old Nia Wilson was killed by a white supremacist while on her way home in Oakland on July 22nd. As Teen Vogue’s Taylor Crumpton surmises, the brutal