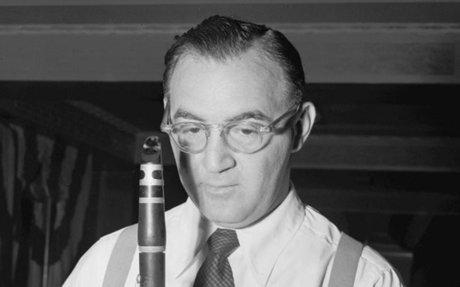 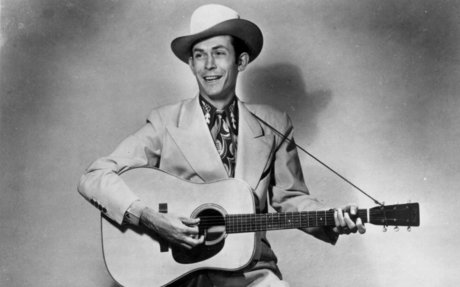 A:hank William impacted our nation because he was the one who played many upbeat and fast songs and didn’t really focus the songs on what was happening in that time so people wouldn’t worry as much about it.
B:Hank Williams impacted me because his music was very different than most artists music and I like to hear different kinds of music all the time and I just find it interesting of the stories he told in his lyrics throughout the songs he made.
C: He can connect to the world today because with his music, he was the one artist who basically started rock and roll. 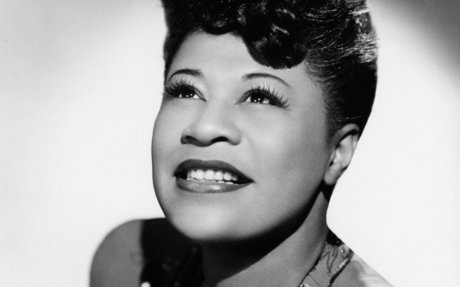 A:Ella Fitzgerald had impacted our nation because she was one of the very first who started writing songs during the era of the Great Depression and segregation. Her joy of music was helpful to those who suffered during the Great Depression and segregation period.
B:the biggest impact of Ella Fitzgerald on me was her background story. The fact that she grew up in a horrible life situation and became a star tells and shows me that I can do anything I want no matter what anyone says.
C: she can connect to today’s world because she was the very first African-American to ever win a Grammy award 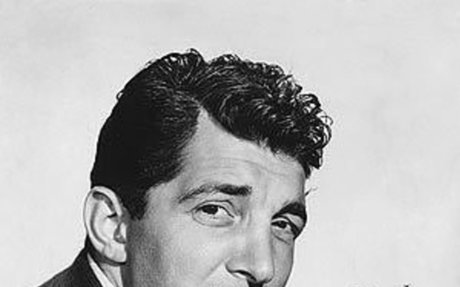 A: Dean Martin has impacted our nation because he was known as the " king of cool" and was best friends with frank Sinatra who was also very well know.
B: Dean Martin impacted me personally because when he teamed up with frank Sinatra during a tough time in life and helped out a lot of people i found that very inspiring.
C: Dean Miller connects to today's world because he helped out a lot of people by making great music and just like other artist they help people get through tough times if they can relate to the song. 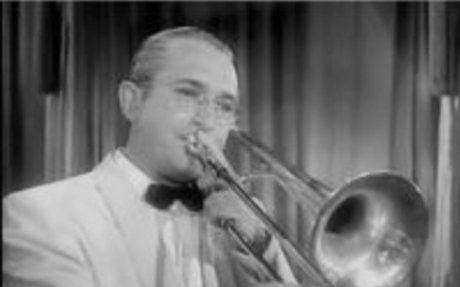 A: tommy Dorsey impacted our nation because he wrote about 400 maybe even more songs in the genre jazz and blue. Which back then people all over the world loved to hear, he inspired so many people all around the world and created a whole other genre of music.
B: tommy Dorsey impacted me because I personally love the genre jazz music. His music is so inspiring.
C: he changed the way of listening to music to this day. Now people can go back and listen to his music and say “I can totally see the message he is put out in his songs” 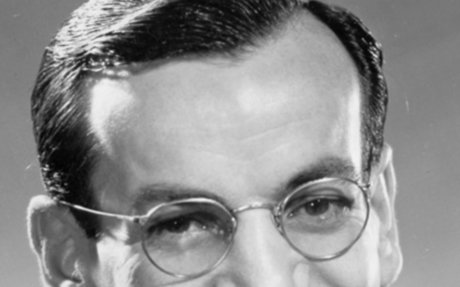 A: Glenn Miller has impacted our nation because he got a group of his classmates and they formed a band together and created a bunch of music.
B: Glenn Miller impacted me personally because he has a great background story of his life. such as, he was originally interested in football and got an offer to a college with a scholarship but that wasn't his favorite thing to do. he wanted to try something new and i think that's awesome.
C: Glenn Miller connects to today's world because so many young people have been copying his story in life, so many people have been getting their friends together and creating music. for example, one direction (even though they are no longer a band), fall out boy, etc. 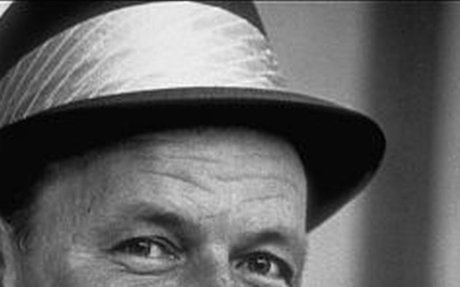 A: he impacted our nation because he was the one person who had " rock n' roll" before there was an actual music genre named " Rock n' Roll".
B: frank Sinatra impacted me personally because my grandma listened to his music and then got me interested in it and now its just become something fun we both like to do is sing his songs in the car.
C: frank Sinatra connects to the present world today because he has helped people make so many decisions just by making music. 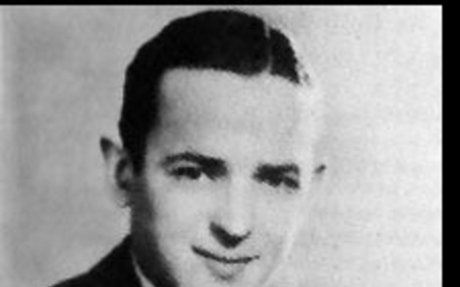 A: jimmy dorsey, tommy dorsey's brother has impacted the nation because along with his brother he helped write those 400 songs in the jazz category. they were mostly known for how great their musical arrangements were.
C: Jimmy Dorsey connects to the world today because you can really hear the message he and his brother are trying to put out. 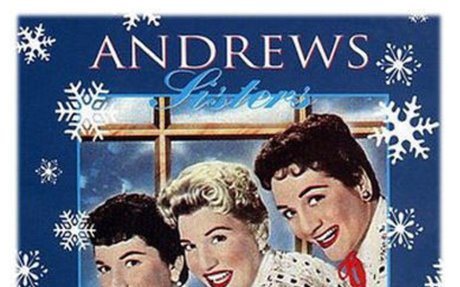 A: they impacted our nation because they didn't just sing by themselves they sung with a bunch of different singers back then. this brought new music and a different kind of genre and has inspired many people to start writing and producing their own music.
B: the andrew sisters have impacted me personally because of all the stories that are told about them. also they were woman making a difference in the world which proves the fact that woman can do anything men can do.
C: the andrew sisters connect to the world today because they inspired so many girl actress/ singers to really want to become a successful musician 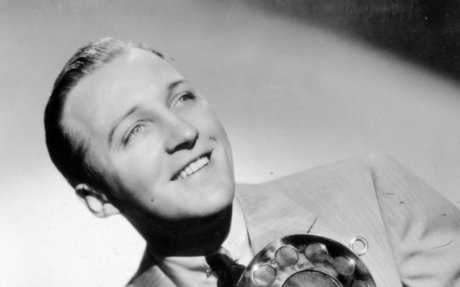 A:one of bing crosby's famous song is a holiday song, called " White Christmas" this song specifically has impacted our nation because for those who celebrates christmas, it can get them in the Christmas spirit and make them feel happy and generous.
B:the impact bing crosby had on me was that all of his songs are sung with such a powerful voice and it makes me understand what he is really talking about in his songs.
C: he would connect to present day because around christmas time some radio stations like 100.3 WNIC plays " White Christmas" a lot every year and you can remember how great of a singer he was.