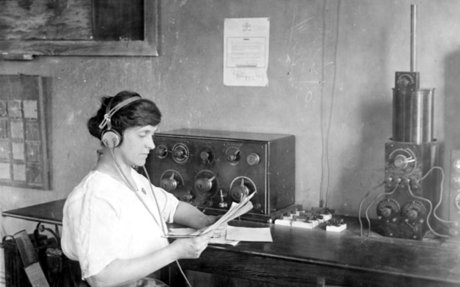 In the early 1900's a radio was created that only used morse code. Although in 1920, a radio was invented that wasn't only morse code, it had voice and music on it.
A: This impacted our nation because people were able to have something else to do in there free time.
B: Radios now are on phones and in cars, so I listen to it all the time.
C: there are so many radio stations now. Also you don't have to only listen to it only art home, you can listen to it on your phone and your car now. 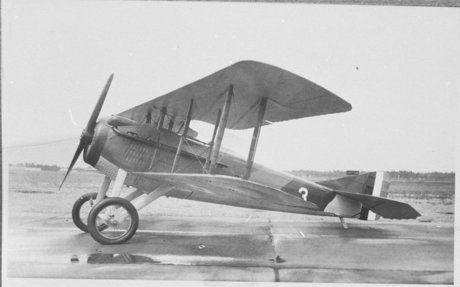 In 1903, The Wright Flyer was created by the Wright brothers.
A: This really effected our nation because it started a whole new and faster way of transportation.
B: Planes effect on me is that I can travel with family to somewhere far on vacation, and it wont take too long.
C: Planes today are way more improved because so many people can fit on one plane. They are also faster. Military planes/jets also are improved a lot and have/will help with battles. 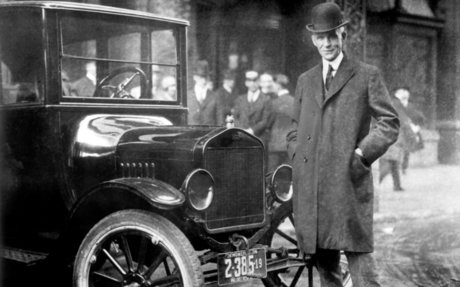 Henry Ford created the Model T car in 1908.
A: This impacted our nation because this made it faster to get around town or going somewhere farther.
B: This impacts me because I can quickly get to school, my friends, Chicago, and many more.
C: Now cars are so much more high tec and many people have them. Ford were improved greatly and they are still a huge business. Because of Ford, many other car businesses started. 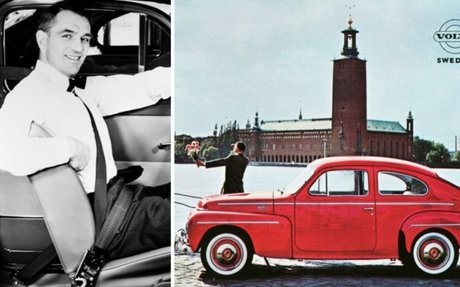 In 1959, Nils Bohlin created seat belts. He was an engineer that worked on ejector seats.
A: This impacted our nation greatly because they make us so much safer when in a car. Every car began to put them in.
B: Seat belts impact me because they keep me safe. If they were never invented then i could have been seriously injured in the car.
C: Seat belts connect to the present day because they are put in all cars. They are mandatory in cars nowadays. 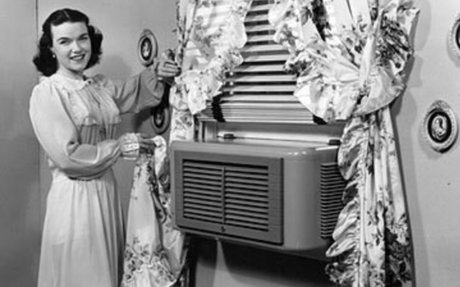 In 1902, Willis Carrier created the first modern air conditioning system.
A: This invention impacted our nation because during the hot days, people could turn on the air conditioning, and not have to overheat.
B: This affects me because I won't get dehydrated or overheated while at home, school, etc.
C: Nowadays most homes have air conditioning to keep us cool. They have been improved in many ways. They have become more advance and easier to control. 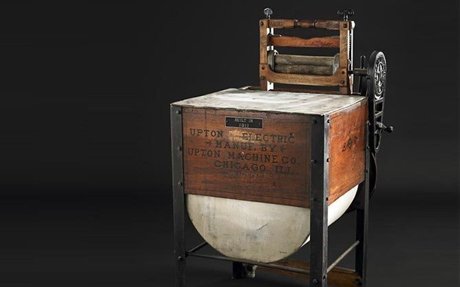 In 1911, the whirlpool washing machine was created by the Upton Machine Co.
A: This impacted our nation because people were able to wash there clothes faster and not have to hand wash them. This just made one choir so much easier.
B: This effects me because I don't have to take up 20minutes of my day washing my own clothes. Instead I only take a couple minutes.
C: Now washing machines are very improved and are much faster. Most homes have and it saves everyone time on washing there clothes. 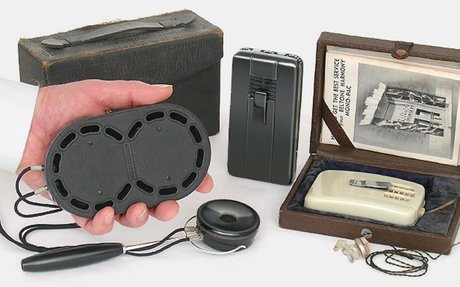 In the early 1900's, battery operated hearing aids were created.
A: This impacted our nation because there are many people who can't here very well, and that is a very hard way to live. This invention helped so many people
B: Hearing aids affect me because my dads hearing isn't the best and he sometimes has to use them so he can here me and others when we are talking.
C: Hearing aids were improved even more and now they aren't as big as they used to be. People can walk around easier with them. 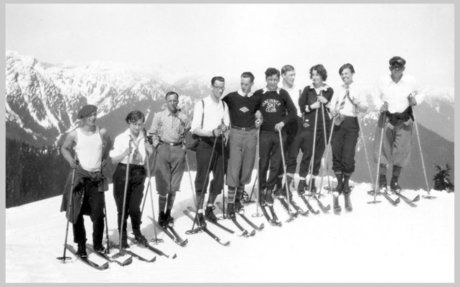 In the 1930's, cross country skiing was the first and only type of skiing. In 1936 skiing was added in Olympic competition.
A: This impacted out nation because many people began to love to ski. People started to get really good and it and even learn some tricks.
B: I love to ski even though I am not very good. I go with friends and family sometimes and just have so much fun.
C: now Many skiing company's in many states started. Those company's make good money. So many people love to ski now. 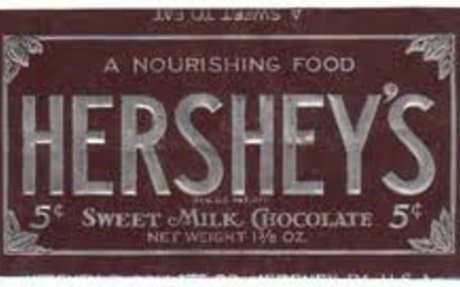 Hershey's company started in the 1800's, but in 1900, they came out with their most popular Hershey's bar. Their most popular bar was and still is the milk chocolate bar.
A: This impacts our nation because many people would love buying this delicious treat. This became a very large company that made tons of money.
B: Hershey's are a very delicious treat, and I really love them. I love this invention and so does many other people.
C: Now Hershey's has grown and many other factory were put up. They created new kinds of Hershey bars that so many people love. 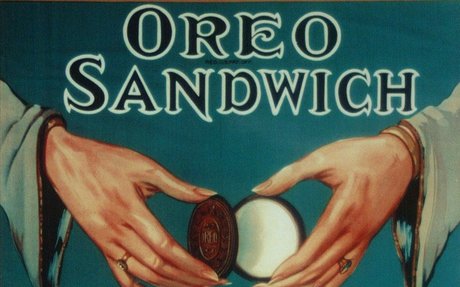 In 1912, the ideas of oreos was brought up by Nabisco (national biscuit company.)
A: This impacted our nation because this became a huge company that just kept growing. More and more people wanted to get Oreos.
B: Oreos impacted me because i really like them and I grew up with them.
C: Oreos can connect to the present day because they are a really large company and they are doing so well. This was a really good invention that is making tons of money from it!