Get Started For Free
JB 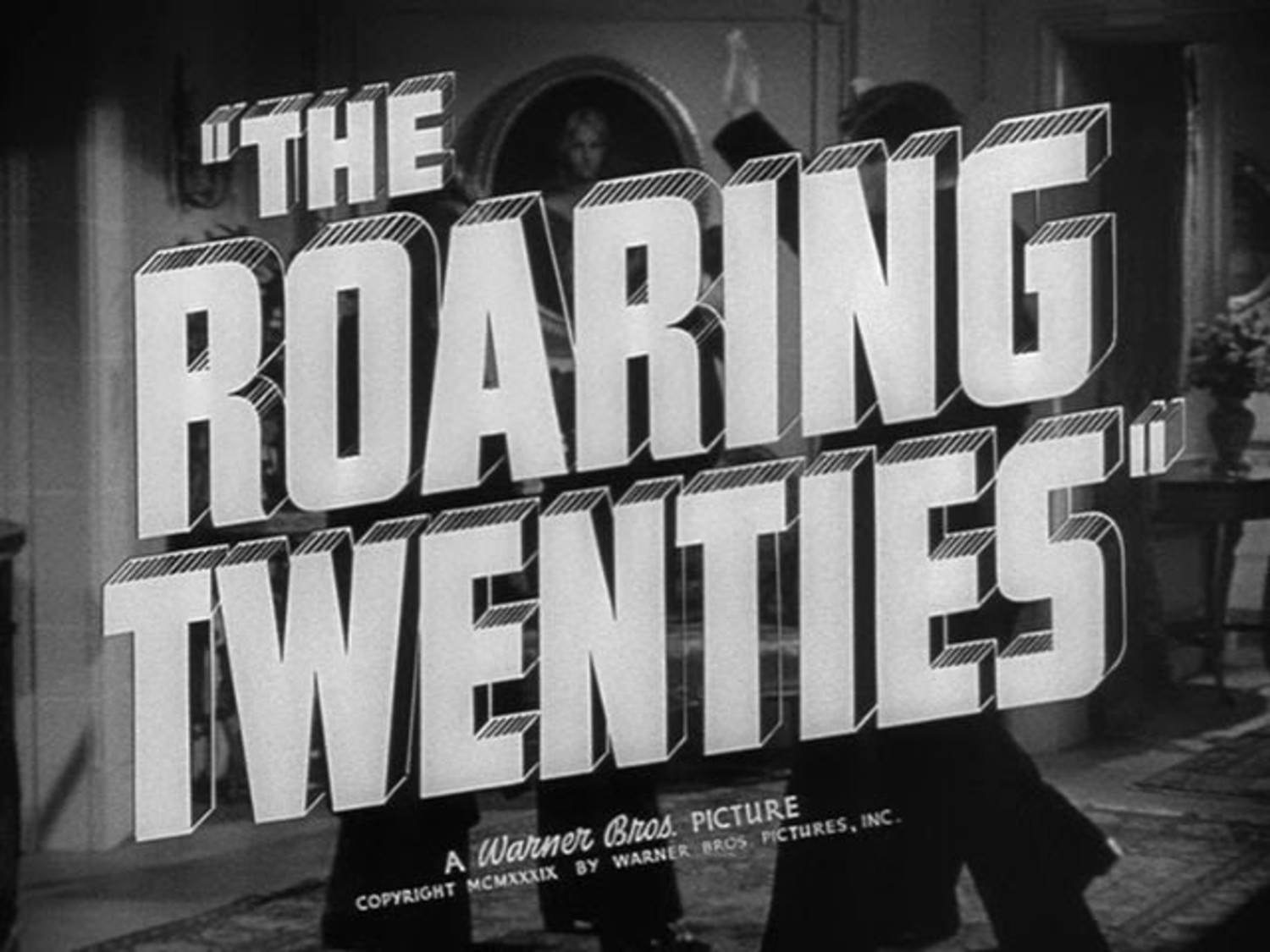 A Collection of events from the 1920s that changed America. 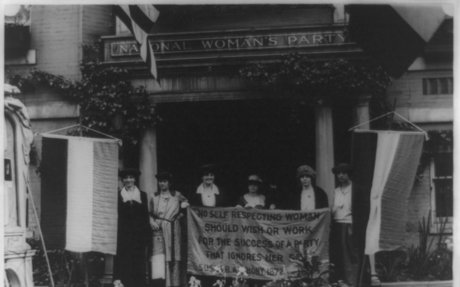 Women finally earned the right to vote in the 1920s. After many decades of working for this right it was finally granted, and allowed women to have a say in the running of their own country. Because this changed the way that women were viewed I believe it should be included in the exhibit. 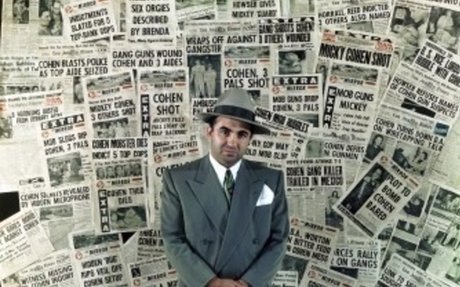 The Mafia and mobsters played a huge role in shaping how cities made their political decisions. They were very powerful, and influenced elections, people in office, and those on the police force. Fear was a huge factor in this. The story of cities like Chicago and Boston would not be the same without learning about the mob. 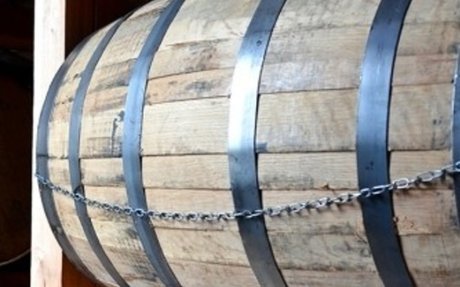 Prohibition shaped people's daily lives, contributed to the rise of the mob, and killed many people due to drinking illegal alcohol. It may still have impacts today as the drinking age in America is one of the highest, and it's frowned upon until that time 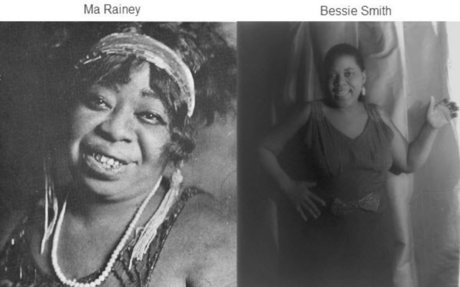 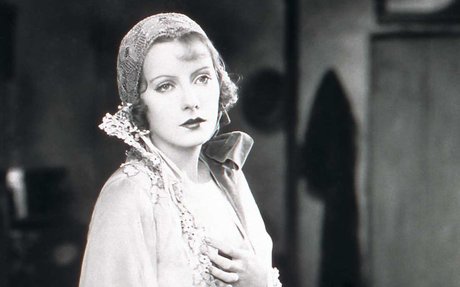 1920s Fashion History: The Iconic Women Who Defined It

Going along with Women's Rights, fashion saw a huge shift in the 1920s. It allowed women to be more free and express themselves, and the styles from then are still influencing us today.