TESLA IN THE NEWS

Curated by Our Press Team

Here is a roll up of the most important articles and mentions of Elon and Tesla. You know your contact points with the press team. They'll be reaching out to you to coordinate a time to speak about news that your department needs to know about and act upon.

As always if you have any questions reach out to us anytime. 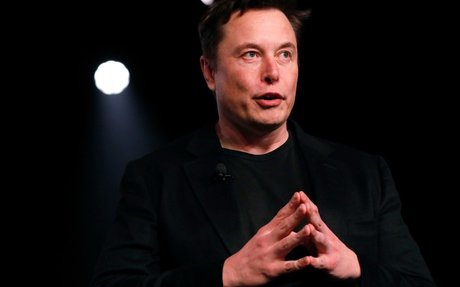 Elon Musk: Any other car than a Tesla in 3 years will be like 'owning a horse'

"It's financially insane to buy anything other than a Tesla," says the CEO of the electric auto maker. 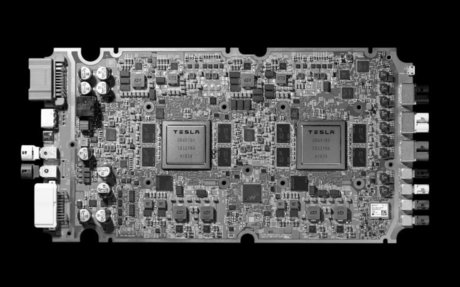 Tesla’s new self-driving chip is here, and this is your best look yet

At Tesla’s Autonomy Investor Day in Palo Alto, California, the company gave the world its first, detailed glimpse at what Musk is now calling... 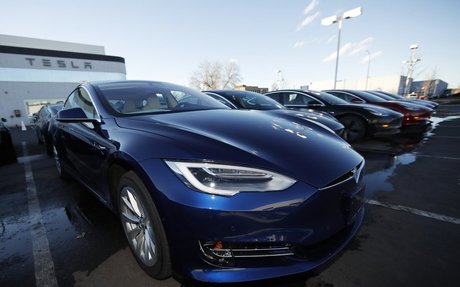 SAN FRANCISCO (AP) — Tesla's assembly lines slowed and deliveries fell during a rocky start to the new year that is likely to magnify nagging... 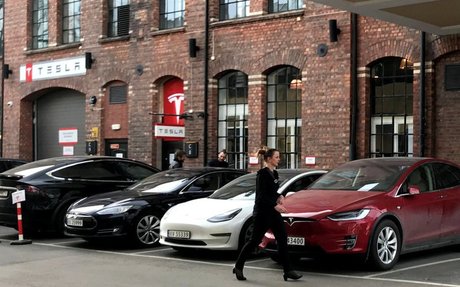 Mr. Musk said Tesla cars would soon drive themselves and serve as robot taxis. But many experts think autonomous cars are at least... 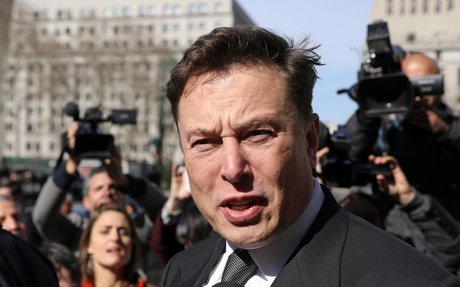 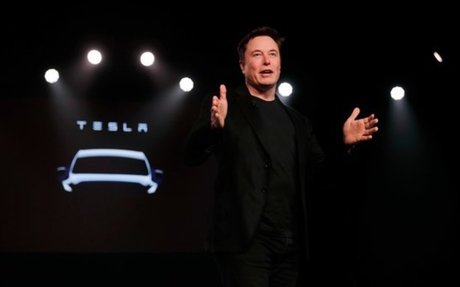 Tesla's self-driving robotaxis will be on roads by next year, promises Musk

1 million Teslas will be on the road that are fully capable of driving themselves, Tesla CEO Elon Musk.Musk said both Tesla and its customers...