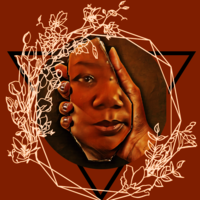 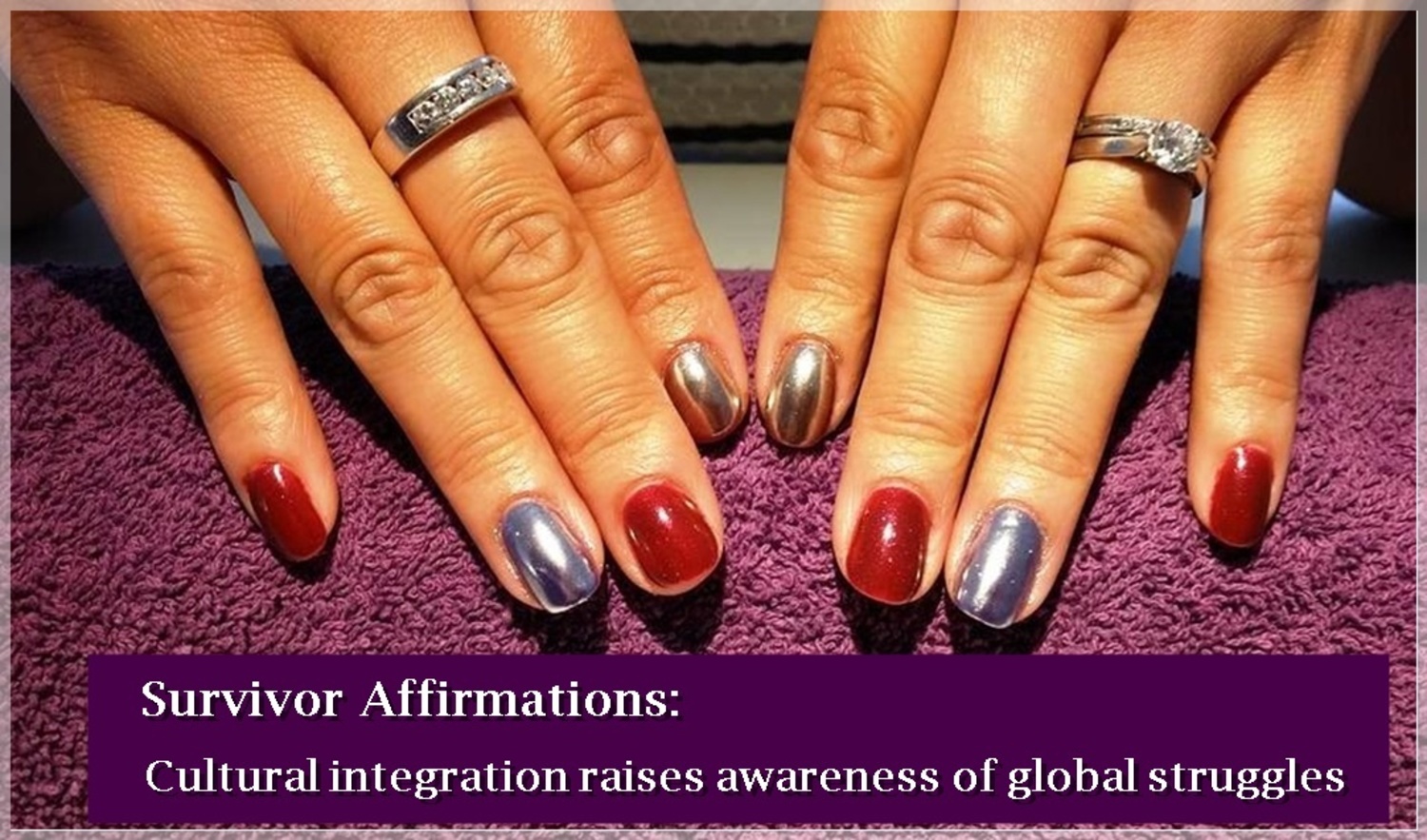 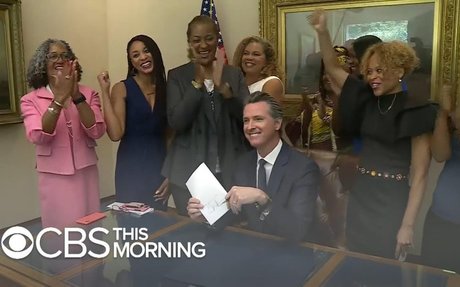 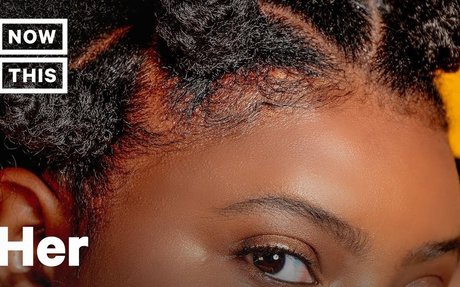 How These Women Got Hair Discrimination Outlawed in NYC | NowThis

Meet the women who fought against the racial discrimination, stigmatization, and segregation of natural hair — and won. » Subscribe to NowThis: http://go.nowth.is/News_Subscribe Law professor Wendy Greene’s longtime academic work and advocacy on workplace grooming codes and racial discrimination helped inform the Feb 2019 NYC ban on discrimination on the basis of hair the new legal enforcement guidance specifically bans targeting people at work, school, or in public spaces based on hair or hairstyles. Those styles include locs, cornrows, twists, braids, Bantu knots, fades, Afros, and treated or untreated natural hairstyles. Defendants could face a penalty of up to $250k, with no cap on damages. Malalis and Greene say Black people who alter their hair to conform to discriminatory workplace hair policies face health risks. Studies have found Black women are often marketed products that can carry harmful chemicals. Some chemical relaxants can cause serious health problems like asthma, or disrupt the body’s production of hormones. #Dreads #locs #BlackHair #Hair #NYC Connect with NowThis » Like us on Facebook: http://go.nowth.is/News_Facebook » Tweet us on Twitter: http://go.nowth.is/News_Twitter » Follow us on Instagram: http://go.nowth.is/News_Instagram » Find us on Snapchat Discover: http://go.nowth.is/News_Snapchat NowThis is your premier news outlet providing you with all the videos you need to stay up to date on all the latest in trending news. From entertainment to politics, to viral videos and breaking news stories, we’re delivering all you need to know straight to your social feeds. We live where you live. http://www.youtube.com/nowthisnews @nowthisnews 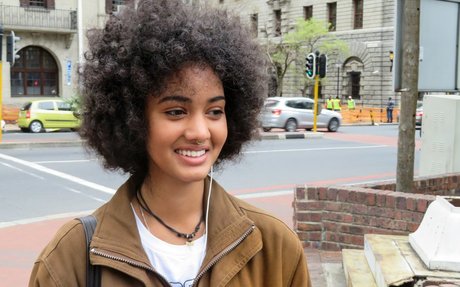 Decrying Hair Rule, South African Students Demand To Be 'Naturally Who We Are'

Pretoria High School for Girls has long banned certain hairstyles so that students would have a "neat" appearance. Now black students are pushing back. 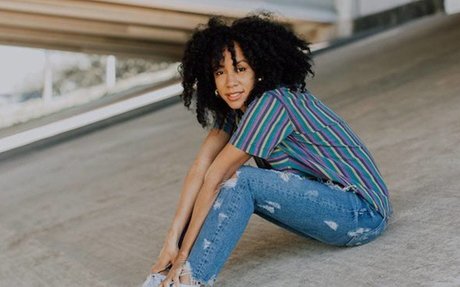 Black girls are still being discriminated against for wearing their natural hair the way it grows from their heads. Not only are they asked to change their hair to fit mainstream standards, but they often have their education threatened when they… 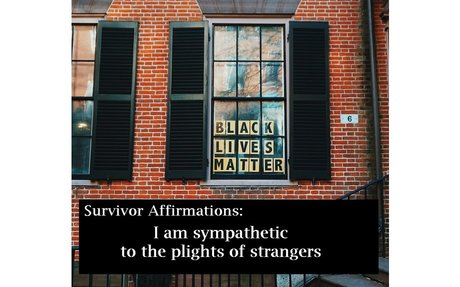 The natural hair movement is focused on encouraging women with African ancestry to celebrate and enjoy the natural characteristics of their kinky, curly, hair texture. 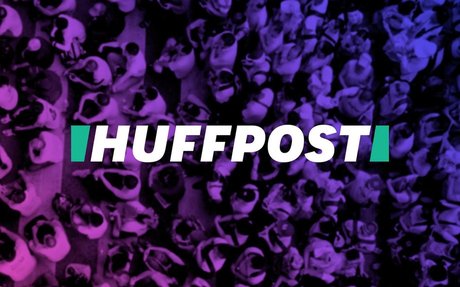 Is the texture or style of your hair preventing you from being hired? Sounds like a pretty silly question, however it was precisely the topic at hand dur... 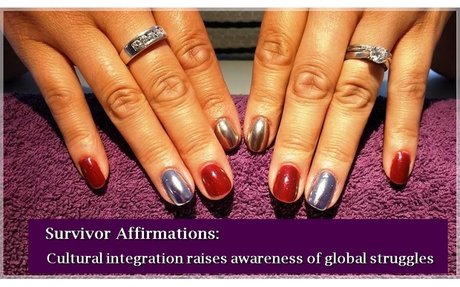 Discrimination based on hair texture - Wikipedia 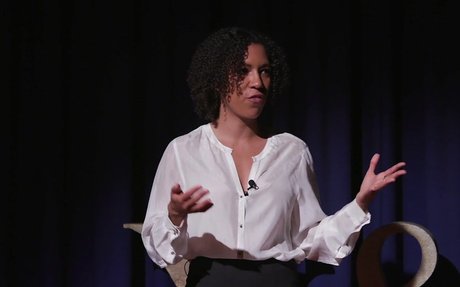 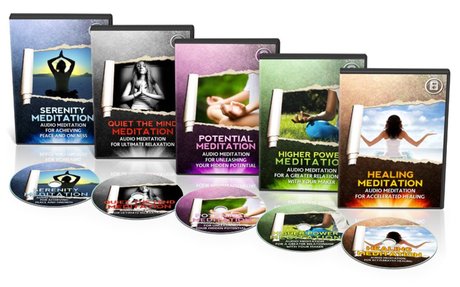 "Grab This Guided Meditation Audio  Product Right Now And Unlock The Secrets To Achieving Success With Audio!" What If You Have All The Tools And Techniques You Will Ever Need To Change Your Success And Health And Share That With Others? When I started... 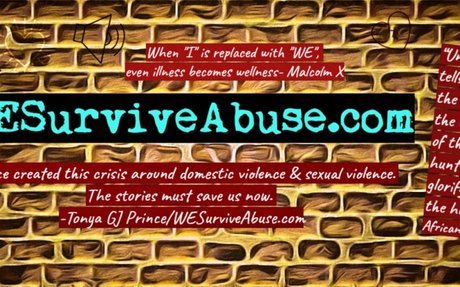