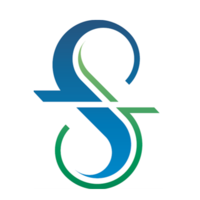 "The people who are crazy enough to think they can change the world are the ones who do.” - SJ 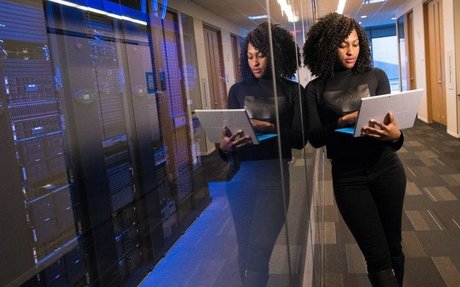 During this time of Covid-19 virus lockdown, many people and industries are in a state of stasis with the hope 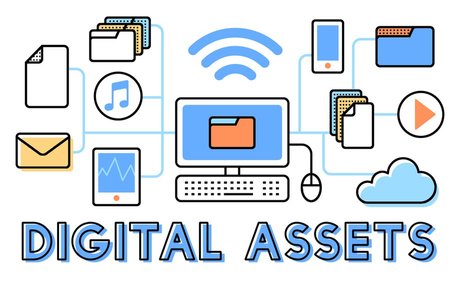 The COVID-19 pandemic has pushed investor acceptance of cryptocurrencies and other digital assets higher. 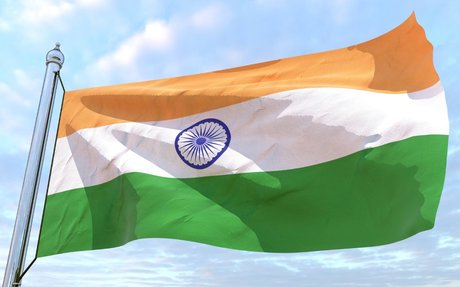 Despite the economic crisis, cryptocurrency trading platforms in India are reporting record-breaking volumes and new users. "People in India are betting big on bitcoin," Paxful's CEO said. "The Indian market holds great potential and importance for the... 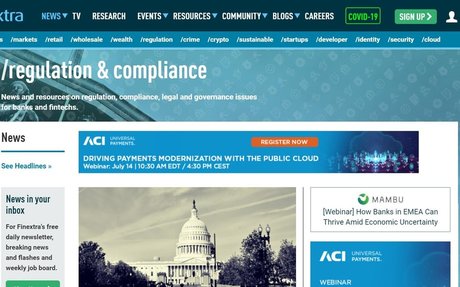 A US federal banking regulator has called for public feedback on the use of cryptocurrencies ahead of what could be a change in the rules on digital banking. 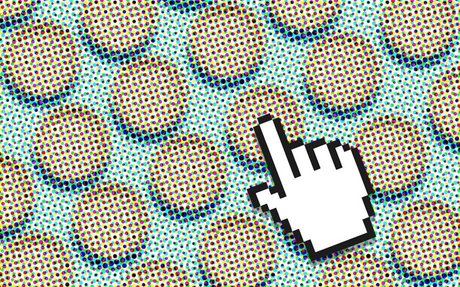 Is Stablecoin the Next Big Thing in E-Commerce?

It seems poised to succeed where other cryptocurrencies have failed. 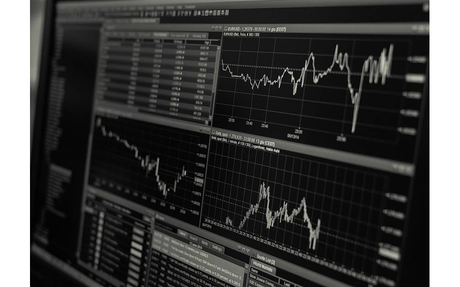 Crypto derivatives in May reaches new ATH of $602 billion | Cryptopolitan 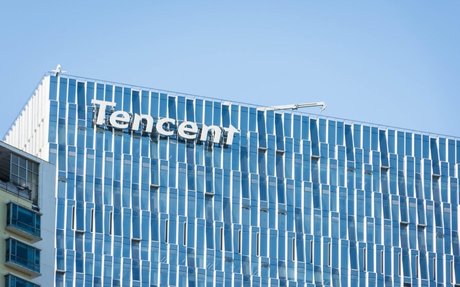 Chinese tech giant Tencent’s cloud service, Tencent Cloud, has launched an alliance to promote the development of the blockchain industry. 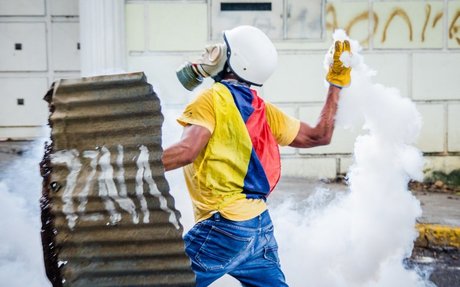 Peer-to-peer bitcoin transactions are up in the developing world. This has everything to do with "QE Infinity" and could be an opening for stablecoins. 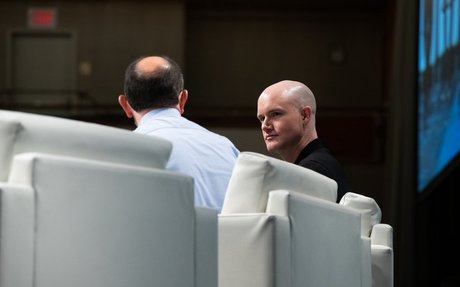 Coinbase Analytics vaults the massive crypto exchange into a crowded field of blockchain tracing companies all vying for millions of federal dollars. 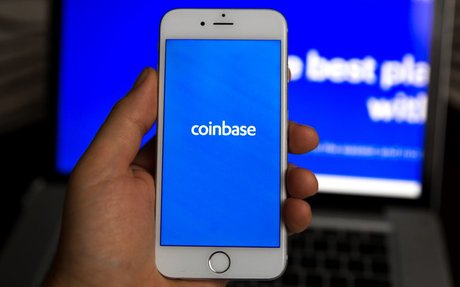 66% of Coinbase Users Willing to Leave the Exchange Due to Mounting Privacy Concerns | ...

Two-thirds of people who use Coinbase are willing to leave the platform following reports that the U.S. exchange plans to sell user data to two government 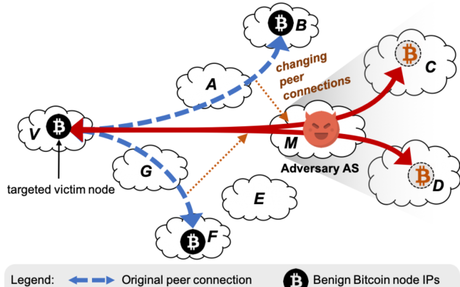 Bitcoin Core released a new software update Wednesday. Notably, the it includes experimental software to hedge against attacks from nation-states and ISPs. 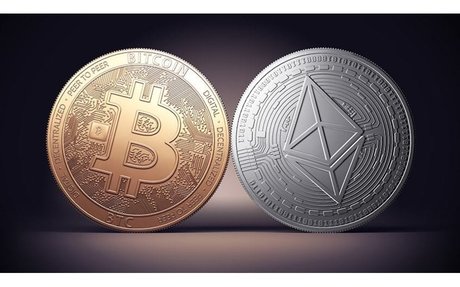 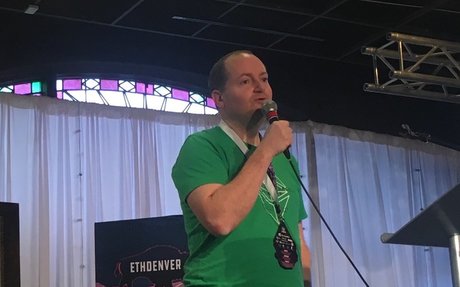 Ethereum Classic has largely followed Ethereum in lockstep. But as the larger chain goes toward Proof-of-Stake, ETC is sticking with Proof-of-Work. 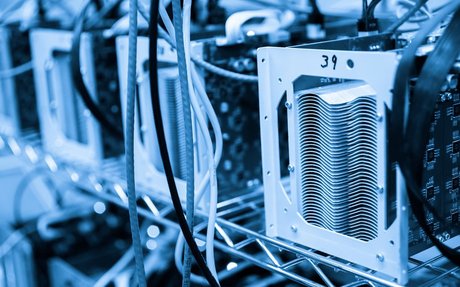 Bitcoin has just got easier to mine while major manufacturers have started shipping their latest machines ahead of China's rainy summer season.