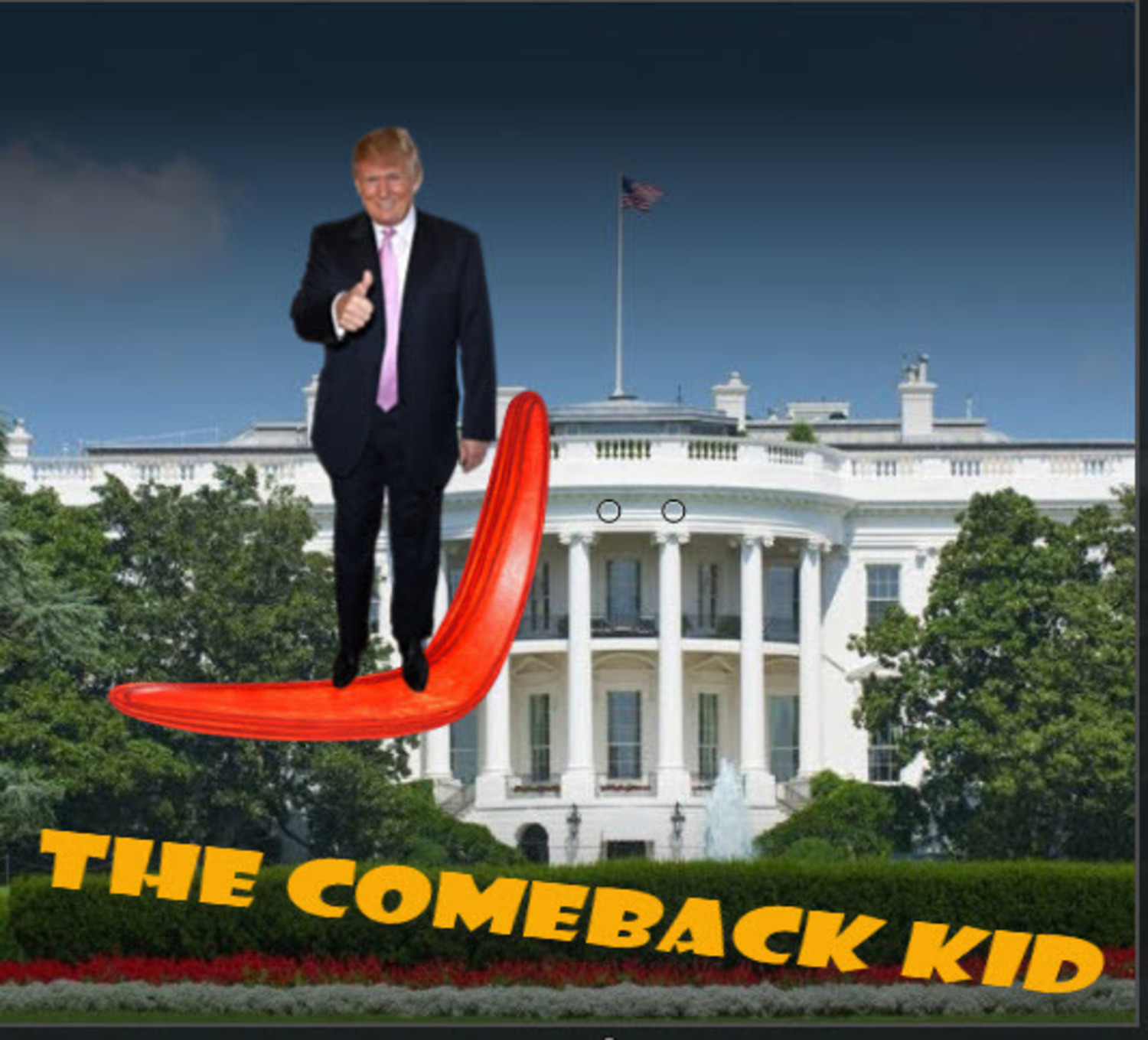 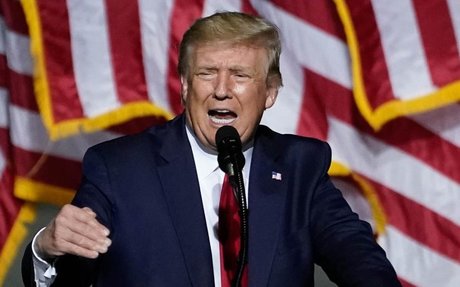 Over the summer, as racial justice demonstrations swept through American cities, President Donald Trump warned he would wield the powers of government to suppress violence. Embracing a "law and order" mantle, Trump himself announced from the East Room ... 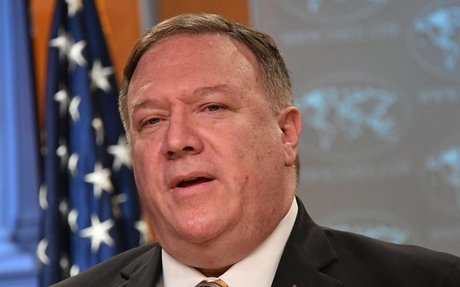 Secretary of State Mike Pompeo on Friday announced he would release more of former Secretary of State Hillary Clinton's emails -- an openly political move on behalf of President Donald Trump ahead of the November election and a year after a State Depar... 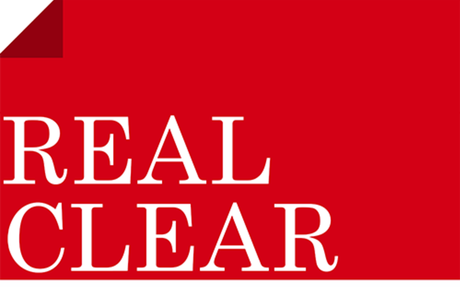 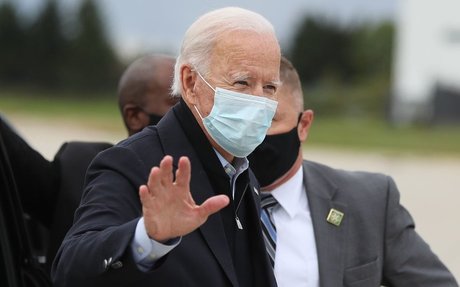 President Donald Trump trails Democrat Joe Biden by 12 points in a national poll of likely voters a little more than three weeks before Election Day, according to a Washington Post/ABC News poll released on Sunday. 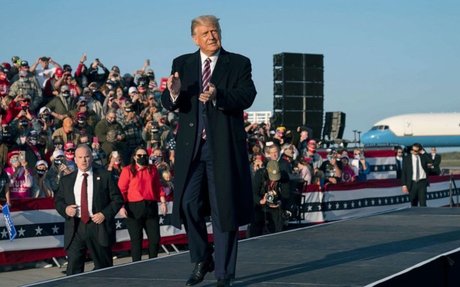 A spokesperson called the rally a likely driver of the county's rising cases. 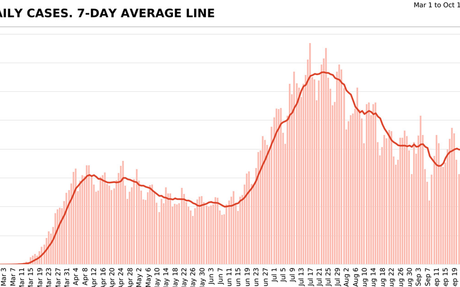 Covid-19 cases and hospitalizations are up across the country. More deaths are likely to follow. 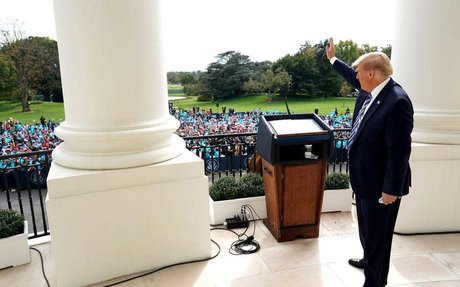 Just over a week after issuing a COVID-19 raincheck on a Central Florida appearance, President Trump plans to rally the base Monday in Sanford. 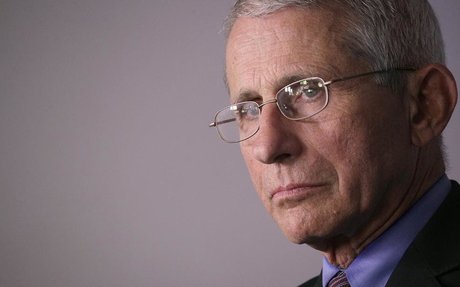 CNN exclusive: Fauci says he was taken out of context in new Trump campaign ad touting ...

Dr. Anthony Fauci did not consent to being featured in a new advertisement from the Trump campaign touting President Donald Trump's handling of the coronavirus pandemic. Instead, the nation's leading infectious disease expert told CNN his words were ta... 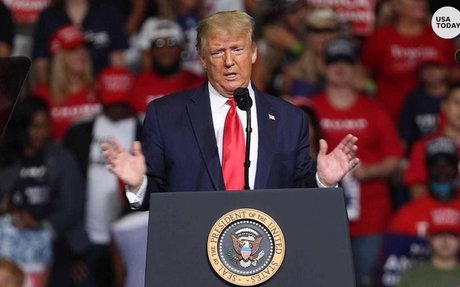 The Times investigation found Trump's properties were a center of lobbying and during the president's first term, with the president often profiting.