A Little Bit About Me

Hey! My name is Daniel Quintana. I Hope this small webpage will let you know more about me! 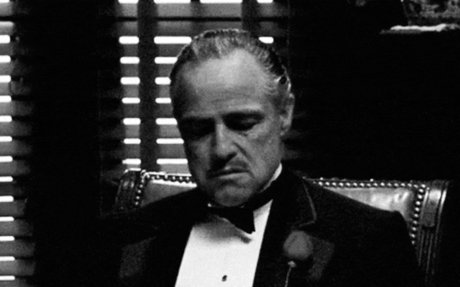 The cat used on this scene was not even on the script. The actor found it on the parking lot and brought it to the film, his pourring was so intense most of the voice lines had to be looped. 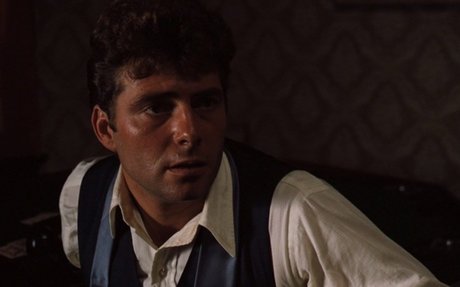 Gianni Russo Actually used his Organized Crimes connections to secure the role of Carlos Rizzi, He even threaten Brando who thought he was acting and gave him the role in the act. 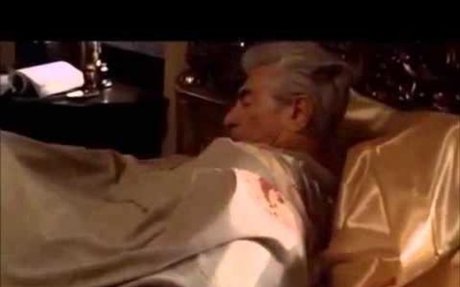 The Godfather Horse's Head In The Bed Scene

Did you know that this scene actually was shot with a real Horse head? The actor's screams are real and the use of the scene was highly criticized by protestors that failed to win the case. 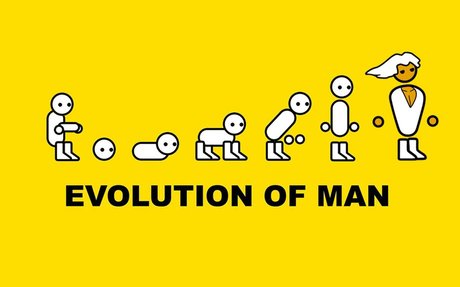 Although this chart dosen't describe my opinions exactly is does show my interests. I LOVE PC gaming, I do preffer it over any other kind of gaming but I do not say consoles are bad, it's just that PC is better. 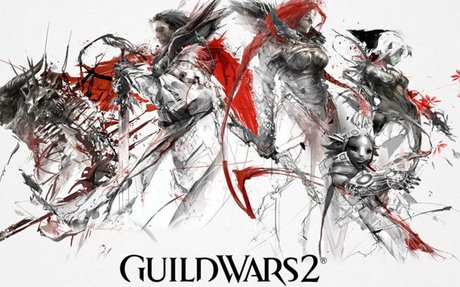 This game is simply amazing... Having another entire world, with complex relations and an entire story behind the actions made by the characters are astonishing. Guild Wars has created an enormous fan base that isnt actually toxic. 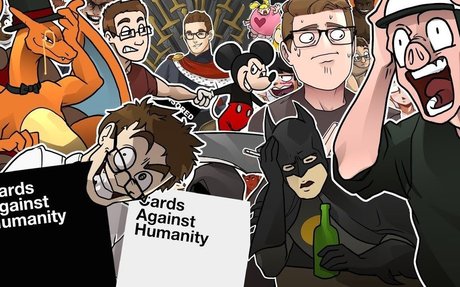 BEST OF CARDS AGAINST HUMANITY!! (Thank You For 4 Million Subs)

This game tho... A mix of Dark humour and the worst of our minds. Cards Against Humanity allows me to show my humour without any risk of critique. 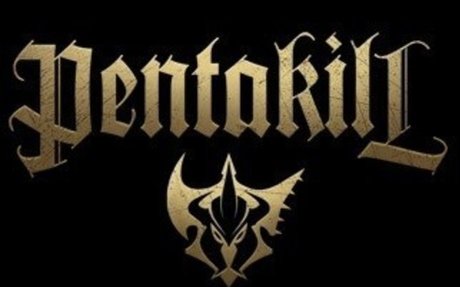 Watching League of Legend's pro player Faker making amazing plays such as this one inspire me not only to become a better player but also to follow my dream of making games, games that will have player like he is.