ESPN2 Plays Overwatch and People are Freaking Out

Welcome to the second edition of The Cheese. Today's top story is about a severe over reaction. On Saturday, ABC played an Overwatch tournament, and the reactions from Twitter were priceless.

Below is a screen of some of the best reactions. And our first story is a simple Twitter thread from @Slasher's feed. Like it or not, esports are here to stay so people might as well get used to it. 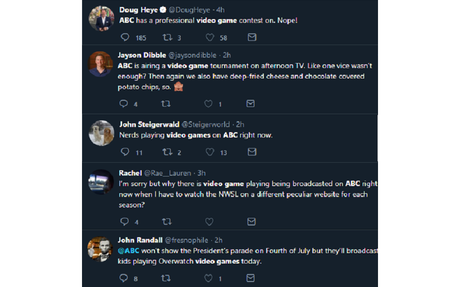 People Are Really Upset that ESPN2 is Airing Esports

YOU KNOW WHAT THAT MEANS

WHO WANTS THE SALT? 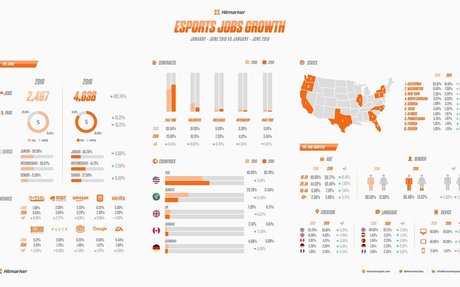 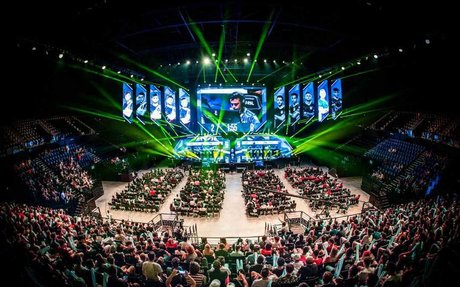 The 10 Highest-Earning Esports Organizations of the First Half of 2019 by Total Winning... 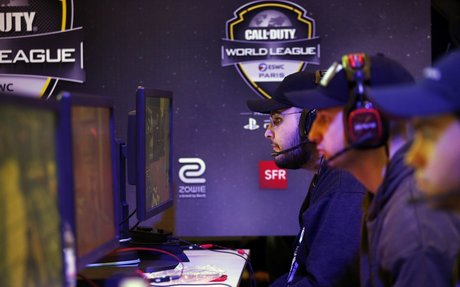 This NFL giant just got into esports, and here's what the tipping point was

The Minnesota Vikings are the latest traditional sports team to get in on esports. A member of the Wilf family breaks down why the Vikings owners finally made the plunge. 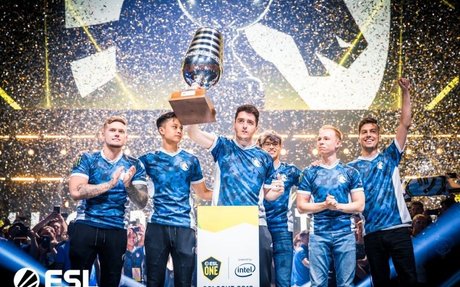