More than 11 million American citizens spend more than half their monthly income on rent, and it's causing them to have to give up other necessities. 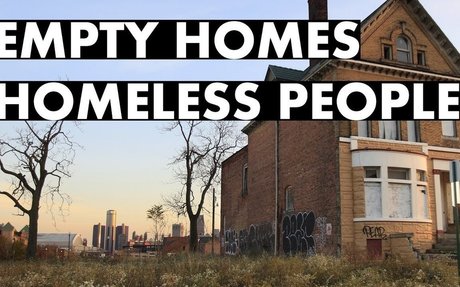 This video discusses the basic problems within the housing crisis. The most basic problem is the lack of adorableness. A big factor most people don't even consider in the housing crisis is the cost of transportation. If you work in a city, typically the lower income you are the farther from your job you can afford to live. Meaning you're spending quite a bit more on transportation to and from your job. The average to spend on rent (including transportation) is 48% , which is way over the 30% that's deemed acceptable. 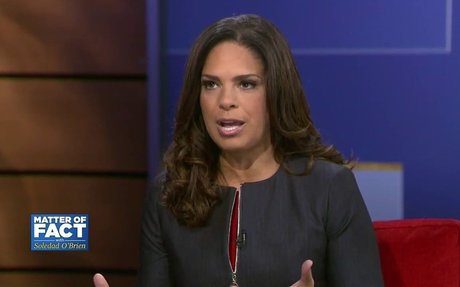 This video talks about how nearly 40 Million American citizens are forced to live in housing they cannot afford. 25.6% of Americans spend over half their income on rent alone. Trump has called to cut over 6.2 billion dollars from the department of Housing and Urban development meaning those numbers are about to skyrocket once again within the next ten years. That budget cut includes cutting three billion from housing assistance for low income families and veterans. The definition of affordable housing is: putting in no more than 30% of one's income into rent or mortgage, meaning that most housing is nowhere near affordable. 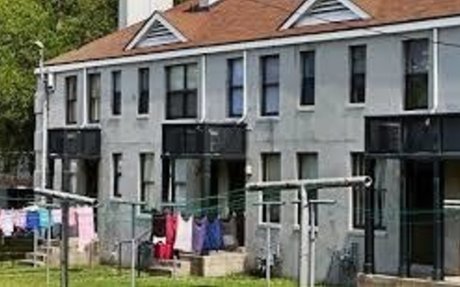 This video talks about how although over eight billion is being put into building affordable housing yearly it still is not enough as the demand grows. That lack of housing makes for a booming market. The affordable housing deals are widely seen as a win-win because those with lower income get good, affordable housing and those building or paying for the housing get good tax shields, and they also make real money off of it. It is said to be the most efficient program because it gets the most amount of units built, and the most profit made. Although the amount of units has dropped nearly 15,000 since 1997, yet the program is costing tax payers 66% more. Many people believe that this program is not really helping those it should help. 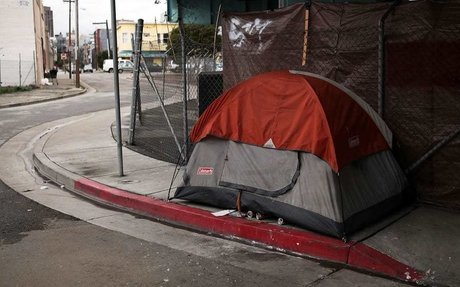 This article points out the clear connection over the homeless population and the number of affordable housing. The amount of those homeless has risen nearly one percent since 2016. Despite local and state leaders scrambling to fix this issue, it just is not enough. 11 Million Americans are forced to spend nearly half their income on rent, when 30% is what has been deemed reasonable. 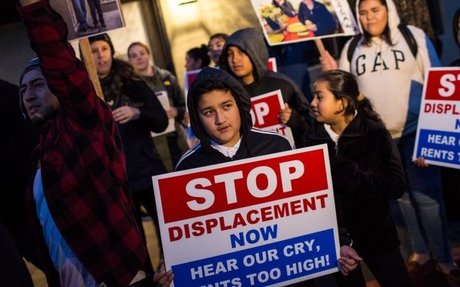 The Affordable Housing Crisis Is About to Get Worse

This article discusses how the housing crisis is going to get worst if congress does not save the bill that Trump signed away last December. Although the outcome of this Tax bill could take years to emerge, they will eventually emerge. This bill is causing more than a quarter million less houses to be built and removing most tax liabilities from apartment complexes. 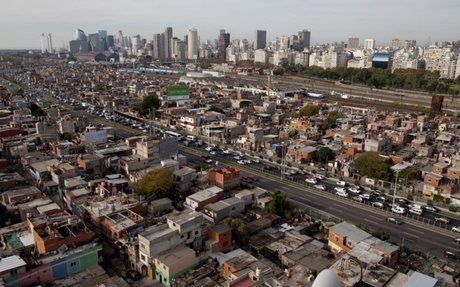 It's Time to Acknowledge That the Housing Crisis Is Global

This article discusses how the affordable housing crisis does not only effect major cities, but also effects smaller, developing cities. And how this crisis is not subjected to the United States, but many other countries as well, such as China, Japan, France, the UK and many more. It's not just that cities do not build enough housing or that zoning laws are too strict, but also that large companies continue to move their headquarters to larger cities, which forces anywhere from a hundred employees to thousands of employees to move, or lose their jobs.