Alberto's Getting To Know Me 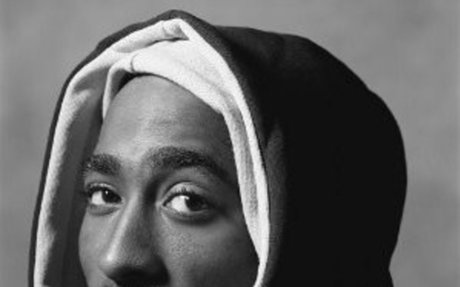 One of my favorite rappers is 2 Pac. I started listening to his music when i was in six grade and the first song I ever listen to him was California Love and ever since then i start listening to more songs like Can't C Me, Hail Mary, Keep Ya Head Up, and Many more. I like the way he express his emotions and said everything straight up when ever he did a diss track. 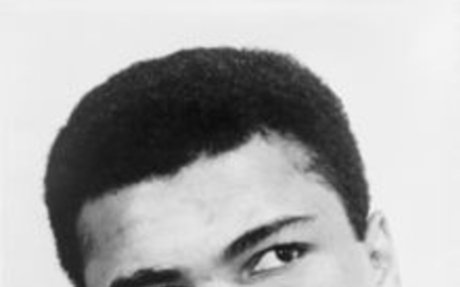 A quote by Muhammad Ali

Another of my favorite quotes is from Muhammad Ali which was Float like a butterfly, sting like a bee. The hands can't hit what the eyes can't see. The reason i like this quote is because he sayimg that when you throw a quick punch the opponent wont see that coming. Muhammad Ali was a very positive man he believed himself in everything and even said that he is the greatest boxer in history and now thats how people know him as and so do I. His boxing skills were just amazing seeing video's of him dodging the opponents shots and seeing there reaction was the best and also seeing his speed when he knocked the opponents out was crazy and cool. I wish i could of had met him and tell him that he was a big inspiration to me and that i love his skills he had in boxing. All i can say now is that R.I.P. and that i hope he's floating like butterfly and stinging like a bee in heaven. 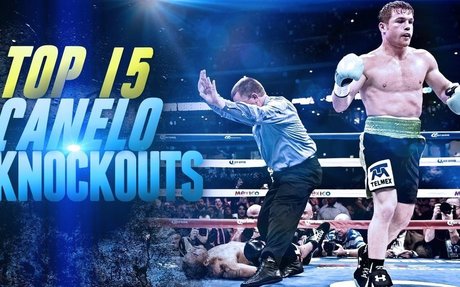 Something else i like doing besides watching funny video's is watching boxing video's because i like seeing the boxers skills they have when they fight somebody. Some of my favorite boxers are Canelo Alvarez, Manny Paquiao, Juan Manuel Marquez, and Many more. The reason I watch these video's is because i like learning there skills so i can use them when i go in the ring. Some of the boxers are really good with there defense and some are good with there offense and there are even boxer that can take a punch and still keep going like nothing happen. Another thing i like is when ever I watch a boxing match on tv the whole family get excited when our favorite boxer won by decision or knocked the other opponent out. 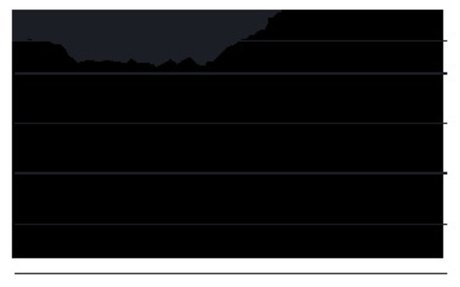 One of my hobbies i like doing out side of school is boxing. The reason i like boxing is because it helps you in alot of stuff for example defending yourself from people trying to pick on you. Another thing is that it gets you destracted from other stuff that isnt good for you like drugs and other stuff. Some times it gets really competitive you be seeing people throwing punches after punches. I remember before the first time i started I just wanted to go home because i was really hard and especially the work outs but little by little it started getting easy and instead of me saying i dont want to go ill be saying imma go boxing ill see you later. Boxing is a sport that you have to take serious because if you don't your just gonna get your butt kicked over and over again. 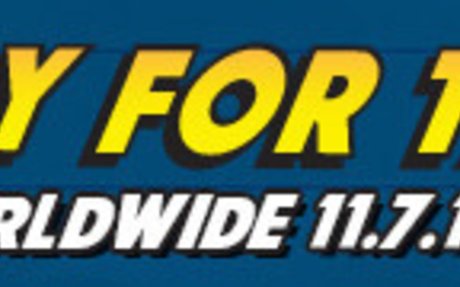 Jeff Kinney is one of my favorite aurthors because he made my childhood books which were all the diary of the wimpy kid books. Sometimes when i see these books they bring back memories when i use to just sit down and read a book. Another thing is because this was my first book i ever read. 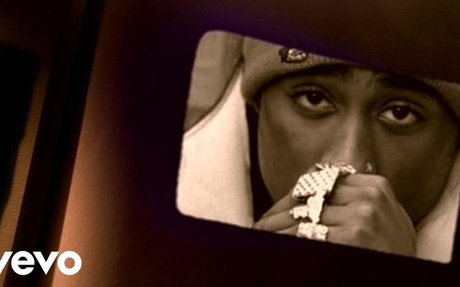 The reason this song describes me is because it talks about how much he aprreciates his mom for everything she done for him. My mom did the same thing as well she was always the one there in the hard time. i never forget about the times she was there and thats why i have so much respect and love for her. 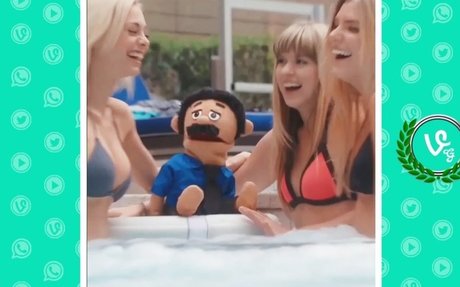 When ever I get bored i watch the awkward puppets on YouTube. I watch them because its funny and it makes me laugh alot. The main person Is Diego and he's always talking about his puppet wife that she doesnt care about her and that the reason he gets drunk is because she's annoying. Another thing it shows is the good time he's having. 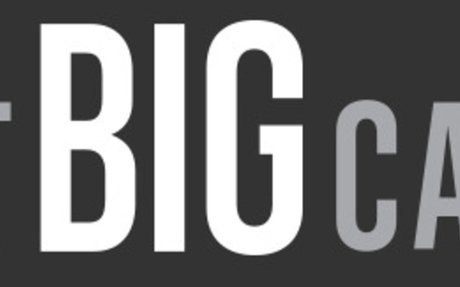 this is my favorite team because they are really good and i seen videos of other players play before. Another thing is because I like there logo for there team. When Michale jordan played before he was really crazy and good. The reason I started liking this team was because my cousins from chicago would always put the basketball game and seeing them dunk, shoot threes, and take the ball from the other player made them my favorite team. Ever since i started boxing i stop watching there basketball matches but i try to watch them whenever I can so people dont say im not a true fan. 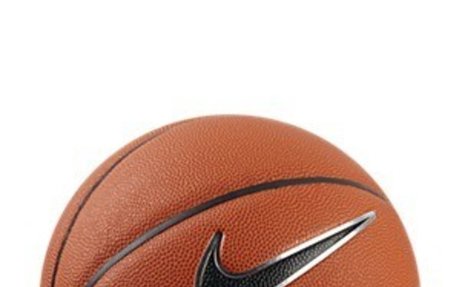 another of my hobbies i like doing outside of school is playing basketball. Basketball is really fun and where i use to play we use to play for money sometimes it was for $5 or $10 and there was one time we played for $20. I remember when i use too play basketball all the time but ever since i started boxing my freshman year i dont have time for it that much but i still play sometimes during the weekened. 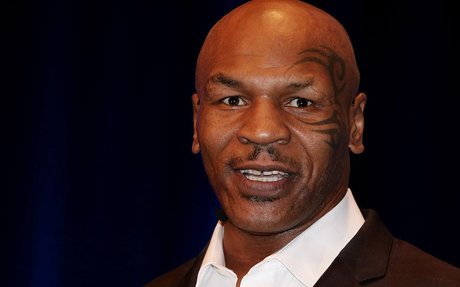 The 14 greatest Mike Tyson quotes of all time

Mike tyson is one of my favorite boxers because he never let no on tell him what to do in the ring. he would go up in the ring and so them everything he got. This reminds me a little of me because everytime i go in that ring i give it everything i got.