All About Ancient Egypt 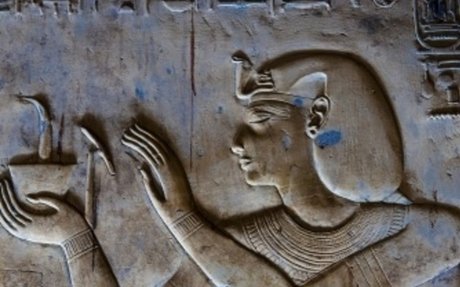 Find out more about the history of Ancient Egypt, including videos, interesting articles, pictures, historical features and more. Get all the facts on HISTORY.com 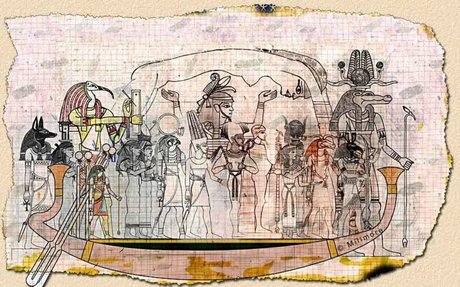 The ancient Egyptian gods and goddesses represented aspects of the Egyptians’ natural and “supernatural” surroundings and helped them understand its many aspects. 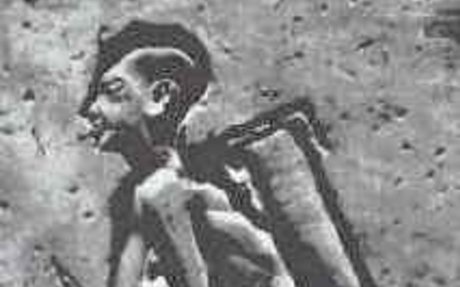 Description and origins of the weapons used by the Egyptian army 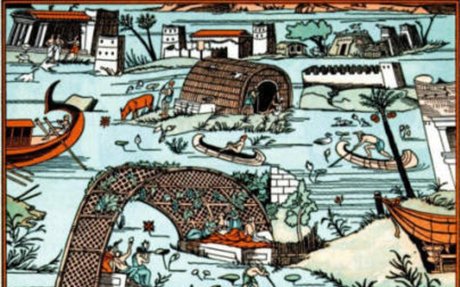 Ancient Egyptian food was quite diverse, as compared to other cuisines, due to the Nile Valley being one of the most fertile areas of the ancient world. 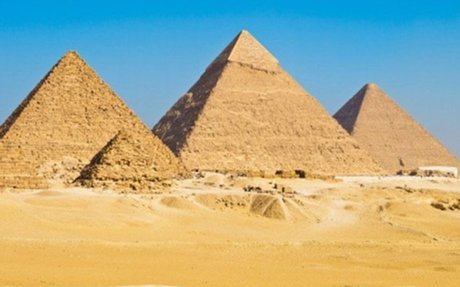 Ancient Egypt Timeline: From the Pre-Dynastic to the Late Periods - History

Below is an Ancient Egypt Timeline outlining the major dividing points in its history, including the early, middle, and new kingdoms.