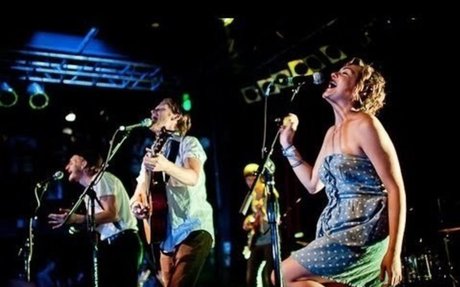 The Lumineers - "Flowers In Your Hair" Tour Video

"Flowers in Your Hair" is a different kind of Gothic song, its more of a love song rather than a depressing gruesome type of song like the rest. 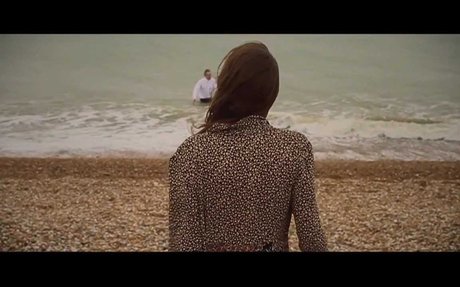 This next song is by Jamie N Commons. "The Preacher" talks about a person who commit an unforgivable sin and lost jesus, and ends up commiting suicide. 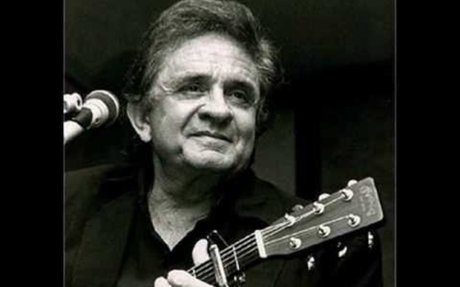 AIN'T NO GRAVE (Can Hold My Body Down) Johnny Cash

"Ain't No Grave" by Johnny Cash is an extremely interesting gothic-style song. He's basically saying that death cannot contain him and he will live on after death. 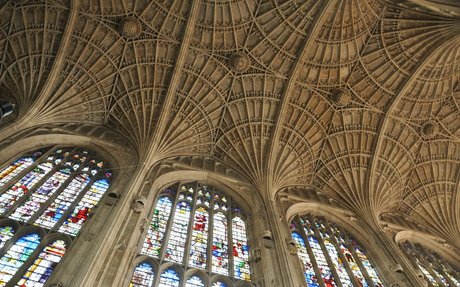 The Influence of Art History on Modern Design - Gothic Style

The final article I have chosen talks about how the Gothic period influences modern day design. 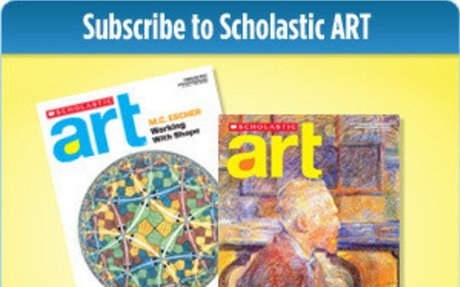 This article talks about Gothic art's background, how it started, how it spread, and the different types. 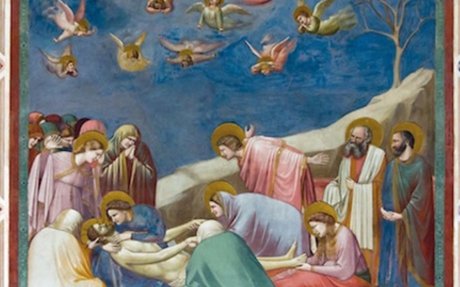 My first article link talks about what gothic art is and its characteristics. 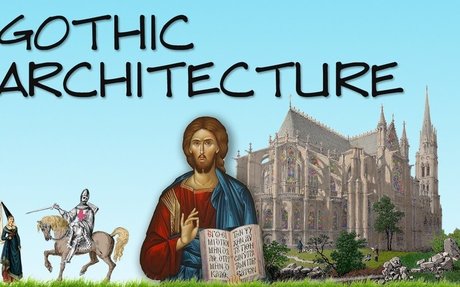 What is Gothic Architecture?

The last video I chose explains what exactly Gothic architecture is and how/why they created the buildings. 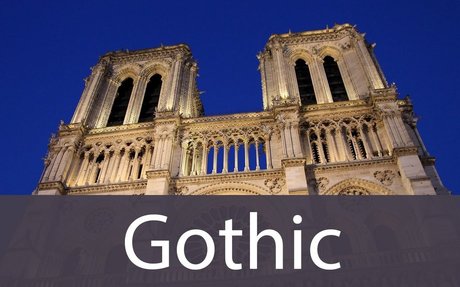 I chose this second video because it explains the history of Gothic art and architecture. 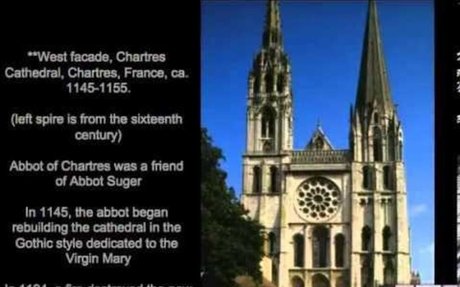 This first video was chosen because it explains Gothic art extremely well and goes into depth about the gothic period.