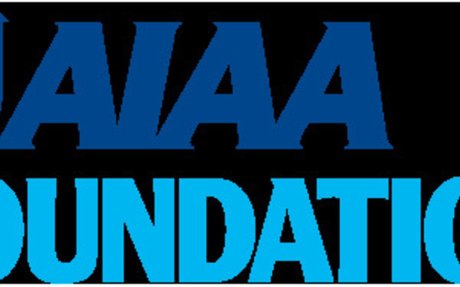 On July 27th, 1949, The prototype of the first commercial aircraft took off. The plane was known as The DeHavilland Comet. This affects me because it makes getting to far away places a million times easier, and today, there's an entire system of commercial airplanes that fly citizens from state to state, and country to country.

(a) Pearl Harbor was attacked by the Japanese, who were using bomber planes. This made us join the war and fight the axis powers in WW2. (a) We would not have been able to win WW2 if it wasn't for this. (c) If we didn't join the war, America would be a very different place. 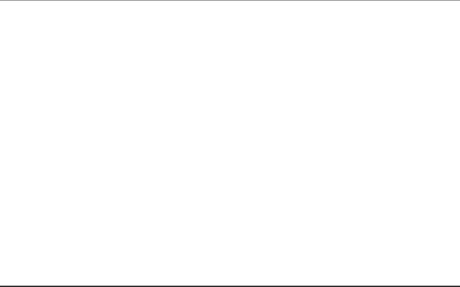 (a) In 1940, the Germans used bomber planes to attack and conquer several countries. (b) This was a big display of force and it showed the world what damage planes were capable of inflicting, which makes us take more caution when dealing with enemy military. 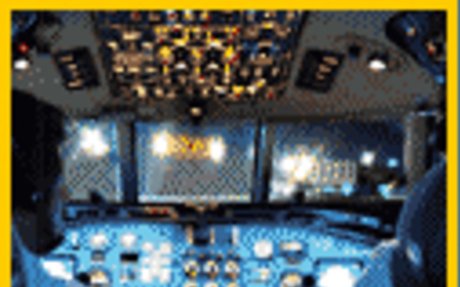 (a) The first time we used a Combustion engine in a plane was in 1901, and it was done by Samuel Langley. (b) This design was used in future planes, and made a much more efficient aircraft, which leads to much faster and safer flights. 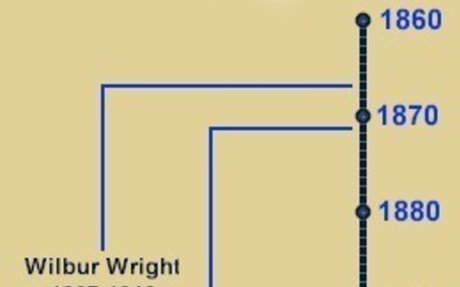 In 1940, Sikorsky makes the first successful helicopter flight. This leads to pre-historic paintings being discovered in France, and allows future generations to survey the surrounding area from a bird's eye view. 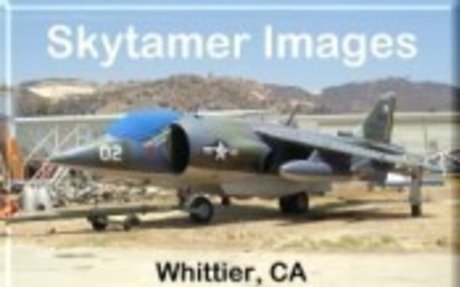 (a) In May of 1949, the Marines used a helicopter to deploy for the first time. (b) This allowed for future marines to be transported from place to place easier, thus giving the U.S. a more versatile military. (c) This affects me because helicopters being used in our military helps keep all of us safe. 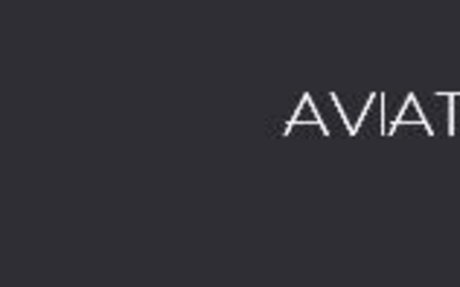 In December of 1941, the U.S. established the Civil Air Patrol. This organization was an air force composed of civilians that were called upon to serve for the U.S. in times of war. This further ensured the safety of U.S. citizens. 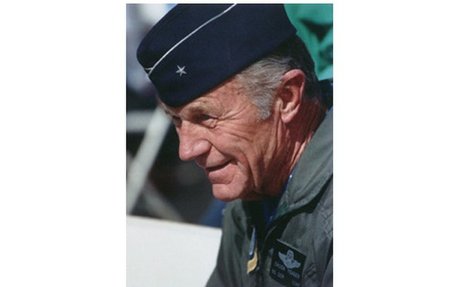 (a) Chuck Yeager was the first person to break the sound barrier. He accomplished this in his Bell X-1 rocket plane, which he named Glamorous Glennis. (b) This impacted me because it really struck me as essential because it sparked a big advancement in aviation technology, (c) which might affect me if I ever decide to become a pilot, or fly in a plane for that matter. Since then, many planes have been made and can break the sound barrier, and it's all thanks to Chuck Yeager. 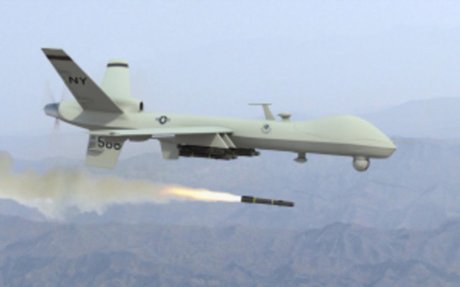 A "Drone" from Japan (a hot air balloon without a person) with a bomb attached kills 6 people in eastern Oregon. The idea of this drone will eventually turn into the RC drones of today. 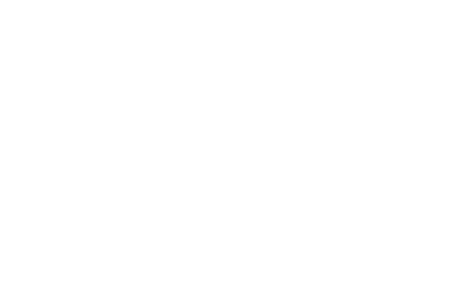 The aircraft producers of WW2 had a big increase in income because of the high demand for planes during WW2. This let them further advance and become more efficient.