Ken Griffey Jr. and his legacy.

Ken Griffey Jr. was the center fielder who played for the Seattle Mariners, Cincinnati Reds, and the Chicago White Sox was a baseball fanatic. Ken Griffey Jr. or known as "The kid" or "Junior" put up amazing stats. He had 9,801 at bats 630 homers he scored 1662 runs and he had 1,836 RBI's truly great. He is also a 13x all star, 10x golden glove winner and he has been inducted to the hall of fame. Ken Griffey Jr. was a slugger like no other he also had great plays in center field such as diving catches, robbed home runs, and throws at home to get the out. Ken Griffey Jr. is truly something great and he will always be recognized as one of the best baseball players to ever play the game. 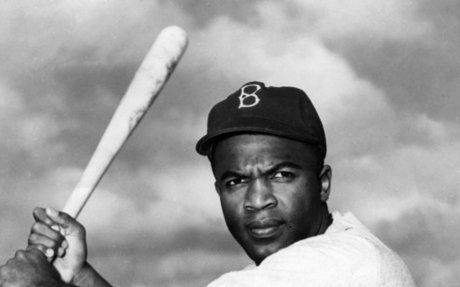 Jackie Robinson is perhaps the most historically significant baseball player ever. Jackie Robinson has made a change in baseball, he did something that took courage, guts, and lots of skill he broke the racial segregation law in baseball. Robinson played for the Brooklyn Dodgers. Robinson was the first ever African American to ever step foot on a diamond in the major league. Pitchers would throw a his head, runners would spike his leg with there cleats, and people would send threat letter saying they'd kill him or he better get out of baseball or his family is gone but did he no. Robinson was probably the most hated person in baseball just because of his skin color. Even as pitchers would throw at his head out of the 10 years he played he still batted a great .474. I think Jackie Robinson has put a big toll on major league baseball. 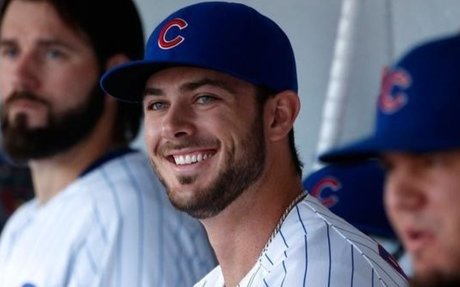 Kris Bryant and the cubs win the world series against the Indians after a 3-1 deficit. 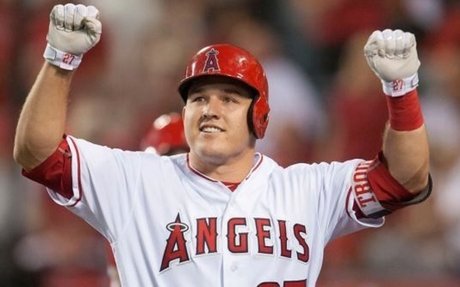