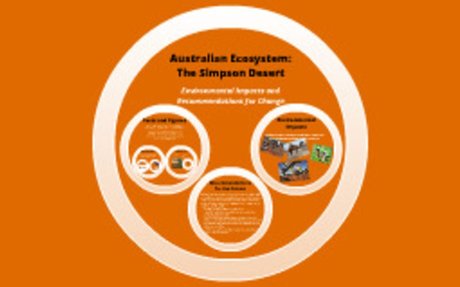 This presentation talks about the impact on the Simpson desert. It talks about what lives in the area and where about's this desert biome is.
It also talks about the recommendations for the future so we can keep this desert safe and healthy and protect the animals. This visual presentation isn't to reliable since it does not show links of where information came from and it also does not expand much on the environmental impacts. This website was a little useful as it outlined the basic issues and how to keep this area healthy. It doesn't talk about the population growth or any of the four points in general. 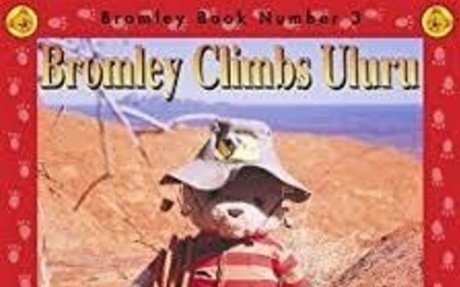 This book was aimed at children but sparked a big controversy about the author using the book to profit off the land. Another reason why this book was getting so much criticism for was because it was encouraging climbing this land mark. This book didn't help spread the problems about Uluru but instead started to spread on the things that are negative. It's not very reliable since it's a kids book and a teddy bear is climbing a rock. The site that has talked about this book is reliable and very useful as it outlines the reasons and talks about why. Of course this article/book doesn't talk about any of these topics since it's more about entertainment. 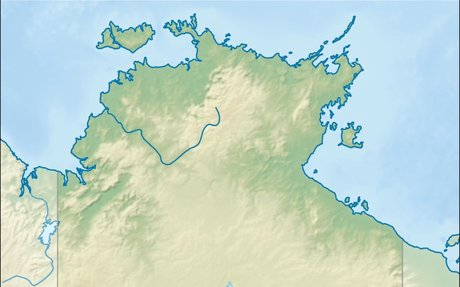 Uluru's population is around 3,000, these people live in a town called Yulara. Of course not all of these people live here and the population count may be higher because of people who are unknown or have not been recorded to live in the area. Most of these people do no harm to the land and respect and serve it, but some people are not as respectful and pollute the area. This source is not that trust worthy as anybody can edit this website but it did have useful information and was able to tell me and the facts I wanted to know. It talked about population growth and use of water so this source was useful. 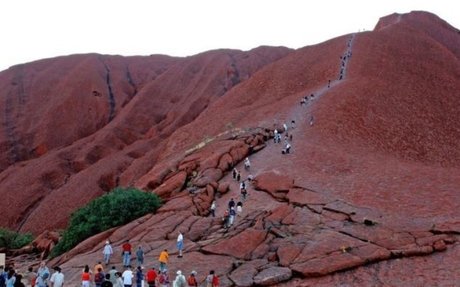 Uluru being 'used as a toilet'

This source is talking about pollution which is being caused directly by people. This article talks about people who have been dumping rubbish which is bad enough but have also doing their business at the top of the mountain. This source is very reliable with interviews and their sources of information shown. It was also very helpful outlining the problems and the causes. It talks about how the land is being used but showing that it's being used in a bad way and also talks about pollution and this is the key point of the article. 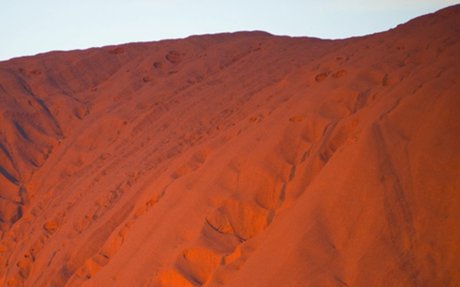