Best Friends are always there for you 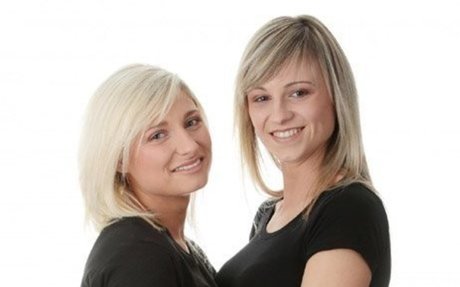 Are They Your Real Friends?

If Lion and Elaine took this test they would definitely be best friends. I think if Elaine did this quiz with Neal she would be his friend too. She is not just looking out for Lion but Neal also.

11 Signs Of A Genuine Friendship

In this article it lists Signs of what a true friend is. Every single thing in this article relates to Elaine being a good friend to Lion. She is truly there for him and pushes him to do what is right. 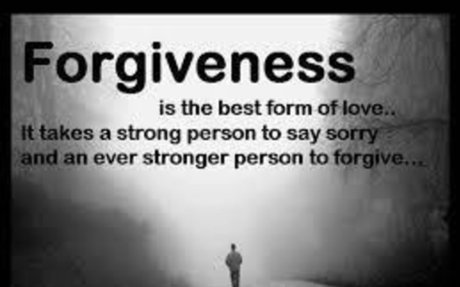 Like the Photo says "It takes a strong person to say sorry and an even stronger person to forgive." Neal said sorry and Loin eventually forgave him but it took a push from Elaine. 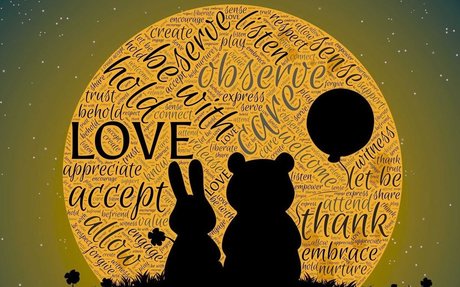 A friend is always there for you and takes care of you, just like it says in the poem. Even though it seemed like Elaine was giving Lion a bad time about how he treated Neal she was giving him that push that he needed to forgive Neal. True friends would do that because it would make there friend a better person. 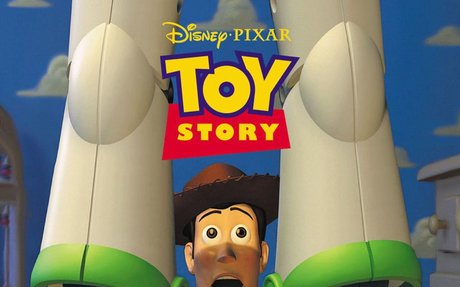 Walt Disney Records (Ft. Randy Newman) – You've Got a Friend in Me

”You’ve Got A Friend In Me” is the theme song of the Toy Story movie throughout the movie Woody was mad at Buzz thinking that he would become the new favorite toy. But in the end they learn that they are friends and in the sequels they are always there for each other. Just like Elaine being there for Lion even though it doesn't seem like she is. 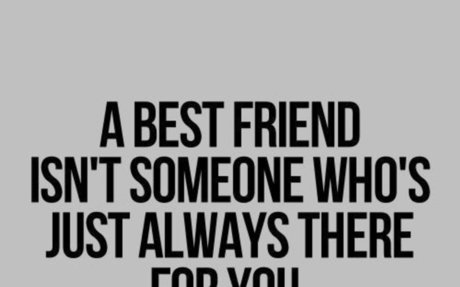 Even though Lion was mad at Neal, Elaine was there to show him that he was way to mad and he needed to forgive him. He was making a fool out of himself and letting anger get the best of him. Elaine might have seemed like she was was not supporting him at the moment but really she was helping him.