What is the line between individual rights and a moral obligation to society? 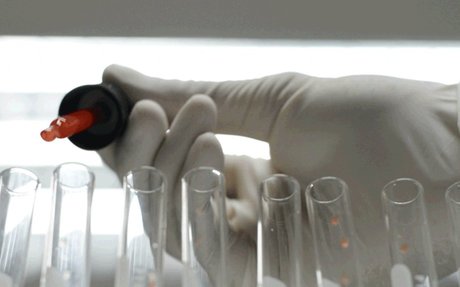 “As a species, we have a moral obligation to enhance ourselves”

Think parents should be able to select their children’s talents and personalities? Or want to run and hide in the woods at the thought of it? Whatever your opinion, it is precisely the kind of ques… 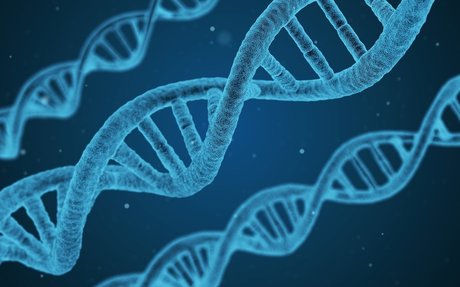 A new technique that enables scientists to edit DNA much more easily stirred big hopes this year for medical breakthroughs. But it also stirred fears. 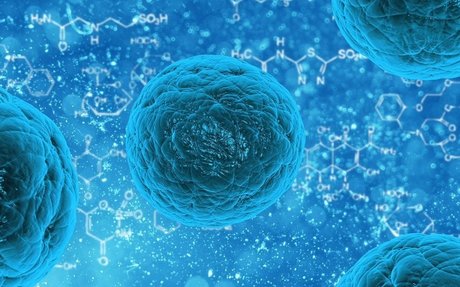 For the first time, scientists are reporting that human embryonic stem cells may be helping treat patients — in one instance, the cells seem to been enabling some blind people to see better. 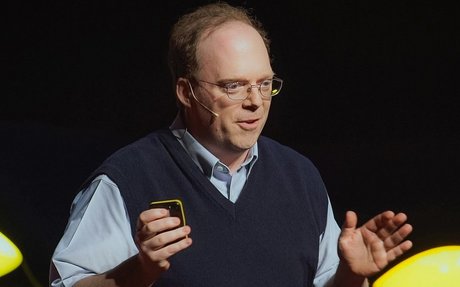 Paul Knoepfler: What Are The Unintended Consequences Of Human Gene Editing?

New gene editing tools hold a great deal of promise, but biologist Paul Knoepfler says we should be cautious. He warns altering DNA can have dire consequences, including a new form of eugenics. (This is a link to an 11 minute NPR audio story with text and also a link to an 18 min. TED Talk.) 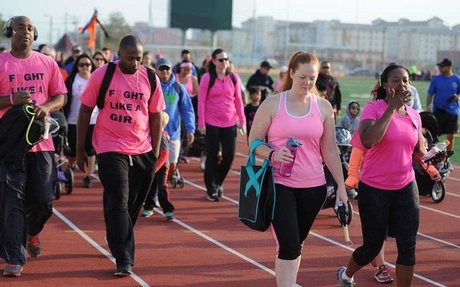 A new breast cancer study has good news, but not everyone can celebrate equally. 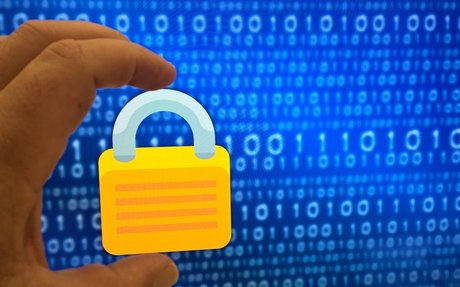 Controversy surfaced in 2013 when German researchers sequenced and then published the HeLa cells' genome, again without the family's knowledge. Now, more than 60 years later, the National Institutes of Health is issuing guidelines for the use of HeLa cells, and hence, Henrietta Lacks' genetic information. Dr. Francis Collins, director of the NIH, joined us to talk about the guidelines. 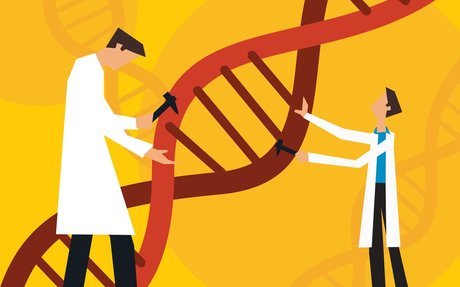 People Back Editing Genes To Treat Disease, But Are Wary Of Inheritable Changes

Scientists are getting closer to being able to alter people's genes permanently. A survey found that people are more cautious about changes that could be passed on to future generations.