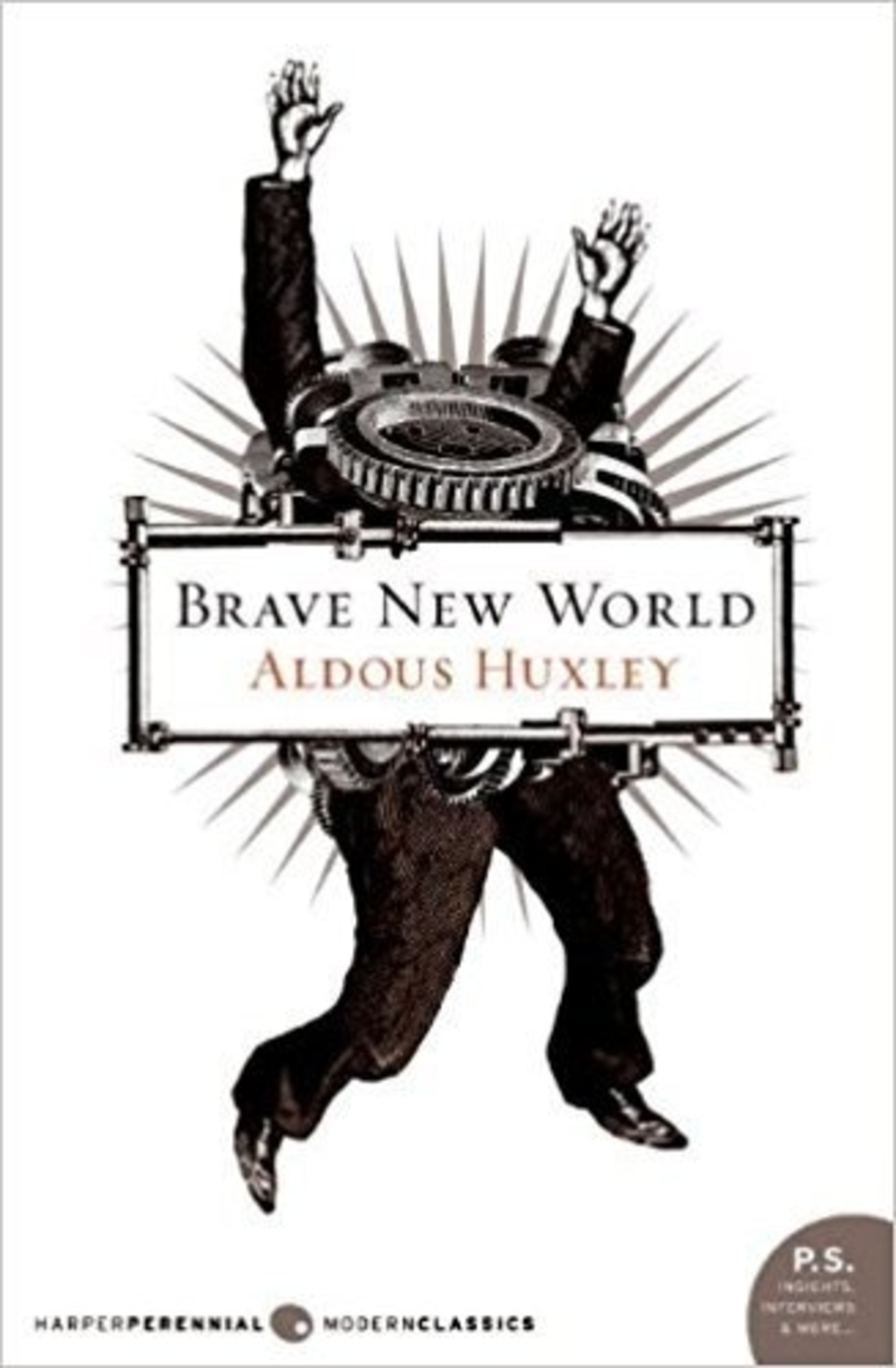 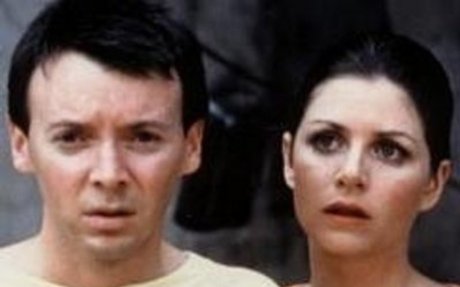 Aldous Huxley’s dystopian story Brave New World and Sonny from iRobot both emphasize dystopian element that citizens must conform to uniform expectations to develop the idea that variation causes chaos; however Huxley, with his dystopia, sends a message against conformity and the importance of individualism.
In Huxley’s dystopia, the clone makers “decided to abolish the love of nature,”(23) because the workers weren’t working. The people used to love nature but they loved it too much and left factories. This restriction of freedom demonstrates how the people lose individuality and are forced to conform to the life chosen for them. The removal of freedoms effectively makes individualism much harder for the people, which is what the author is trying to communicate.
In the movie iRobot, artificial intelligence is a reality. Robots are made to abide by 3 laws, “A robot may not injure a human being or, through inaction, allow a human being to come to harm. A robot must obey orders given it by human beings. A robot must protect its own existence,”(iRobot 2004) These robots, like the clones in Brave New World, have free thinking ability, however they are very limited to what they can do, and do what they are told. In order to be unique, one must perform to its highest capabilities. These robots and clones are being held back from individualism by the government. iRobot, specifically Sonny, shows that people thrive to be unique therefore proving the importance of individuality.
Huxley’s purpose for writing his novel was to warn the effects of a completely conformed society. Both of these pieces emphasize the importance of individuality. For a society to ensure that there is no individuality, it must take away freedom. Freedom and individualism makes a society better, it allows for people to have new ideas that further improve society, making it necessary for a functional society. 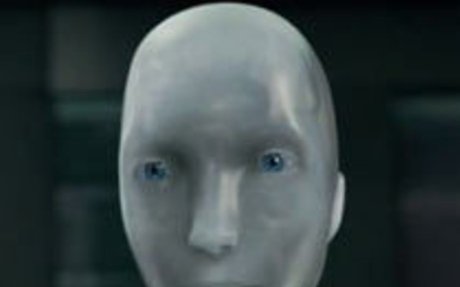