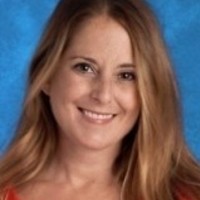 The City of Greenville's Bridge the Reedy Design Competition!

You're an engineer and must design a bridge for the city of Greenville that spans a section of the Reedy River in the heart of downtown Greenville. The city wants a traffic and pedestrian bridge spanning over a river that is 800 feet. What bridge type would you use and why? Use the following websites to learn about the different types of bridges, the forces that act upon these structures and the design that would best fit the community's needs. Use the Google Slide template on our Google Classroom to create a presentation for the City Council of Greenville. Use these resources as a guide to help your team create their presentation for the City Council. 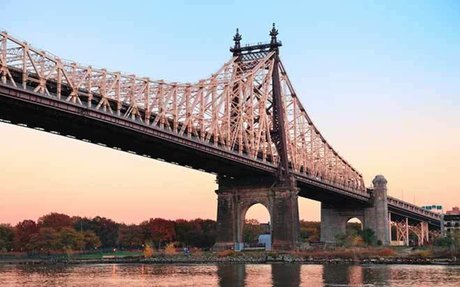 Begin your research with this website. You will learn about the different bridge types along with several notable bridges throughout the United States. Make sure to highlight at least 3 of these bridges on your Google Slide Show. 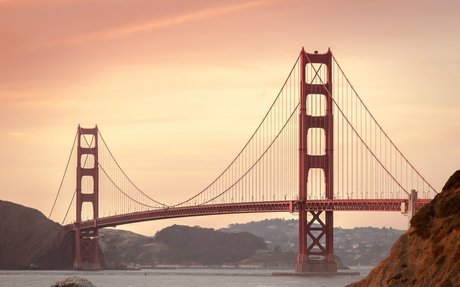 BUILDING BIG: All About Bridges

Since the span is only 800 feet an arch bridge would reach that span distance. However arch bridges limit the size of boats that can pass over them. If this waterway was a busy port area it would be important to consider the size of boats that would need access to this area. A suspension bridge or even a drawbridge might be more suitable for this crossing. Suspension bridges can span distances of up to 2000 feet, they are one of the strongest and sturdiest bridge types as well. A drawbridge would work with a span of 800 feet as well, but depending on what the city wanted, some people do not like the look of a drawbridge, especially if the waterway is surrounded by nature or is a harbor that opens into the ocean. So if I was proposing a new bridge design for Greenville I would suggest the benefits and beauty of constructing a suspension bridge. 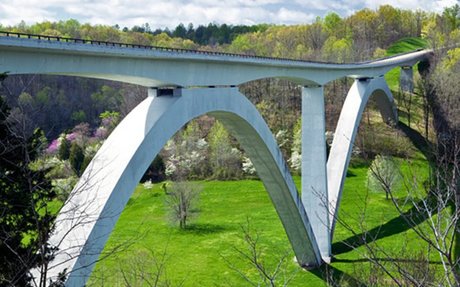 Describe the forces that act upon bridges? What causes a bridge to fail?

Use the various links on this website to describe the different type of forces that act upon bridges. Examine the failure of the Tacoma Narrows Bridge, illustrate the forces and parts of the bridge that were weak in your science notebooks. Provide an explanation in the space below.

Answer:
Tension is the force of pulling apart while compression is the force of squeezing together. Suspension bridges can handle the forces by creating tension in the cables and compression in the towers. When a suspension bridge is built with a truss system that is underneath the roadway bed, this creates one of the strongest bridge types that can span the greatest distances.
The Tacoma Narrow's Bridge in Washington failed because designers placed a solid girder support under the roadway bed, instead of using a truss design. This did not allow wind to flow through the bottom of the bridge which resulted in the wind causing a vortex reaction. These vortices resulted in the bridge completing failing due to the extreme torsion or twisting that the bridge experienced while there were high winds. 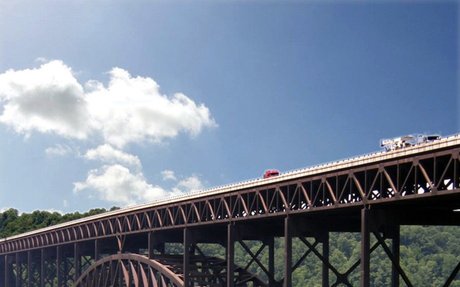 What types of shapes and designs work the best to hold the most weight?

After conducting the paper bridge experiment, our group discovered that the just folding the paper into an arch underneath a beam brace was not going to hold the most weight. When we designed our bridge this way, it only held 20 pennies.

We found that rolling smaller pieces into column shapes and placing at least 4 columns underneath the beam was the most successful. When we used this shape, our bridge held 80 pennies.

Conclusion: Arch bridges can hold weight, but depending on the length of your span and the amount of weight your testing, cylinder shapes proved to be the strongest shapes when support a horizontal beam.