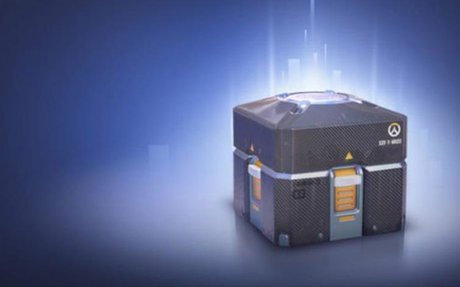 How Will Sharing Loot Box Odds Affect The Gaming Industry? | Nerd Much?

Sony, Microsoft, and Nintendo will be sharing Loot Box odds with players. How will this effect the gaming industry? 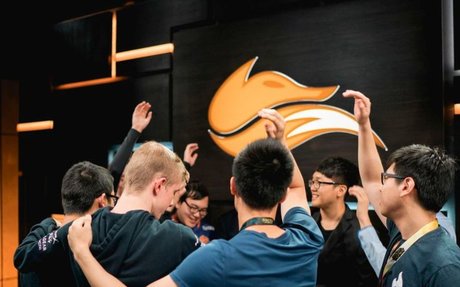 The fate of Echo Fox is again unknown. 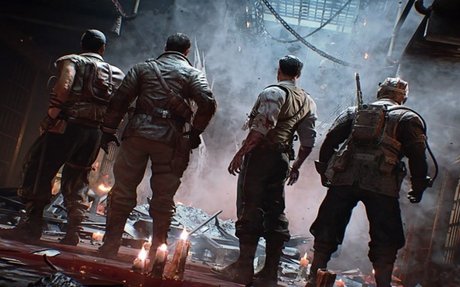 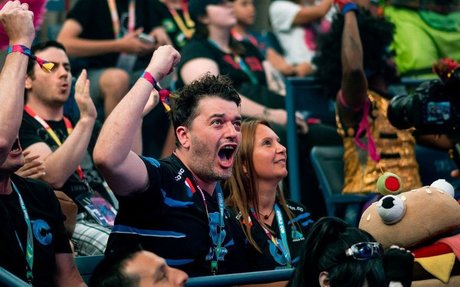 The Fortnite Champion Series, which begins Aug. 17, will include competitive payments totaling more than $10 million across all regions and competitions. 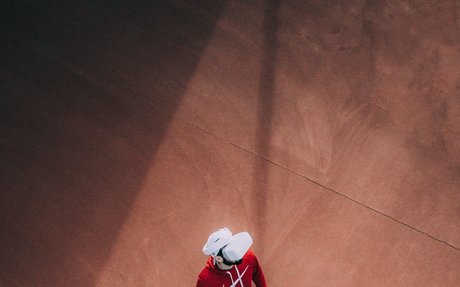 The Future Of Gaming Looks Brighter Than Ever - DVS Gaming

What will the future of gaming look like? Video games have come a long way over the last few decades. While classics like Pac-Man, Donkey Kong, and Super Mario might still be beloved, they’re no longer as popular as they once were. These classics have ... 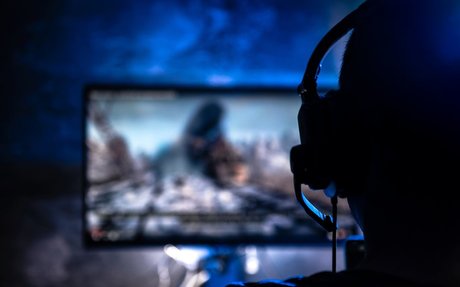 Activision Blizzard Is Playing the Long Game -- The Motley Fool

Investment in new games is resulting in poor short-term performance, but the payoff could be big. 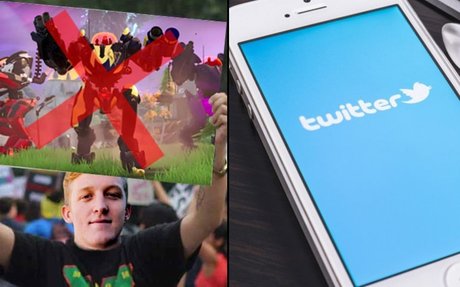 Fortnite pros and teams have stood up against the BRUTE mech suits in a big way. 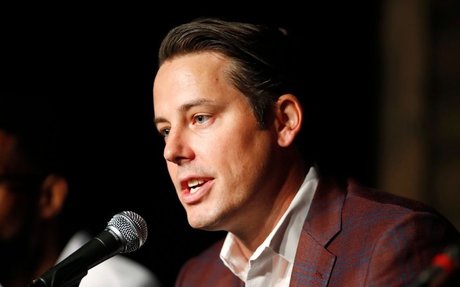 The deal that would see Kroenke Sports & Entertainment acquire Echo Fox's League of Legends Championship Series slot fell apart on Friday, according to a statement from Echo Fox. 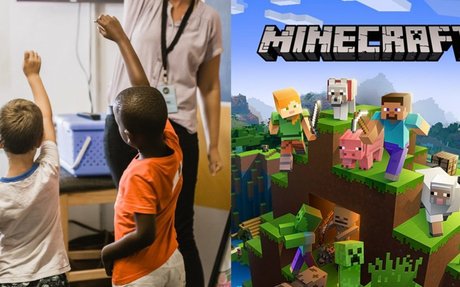 The English school is hoping to spread the trend to other academic institutions. 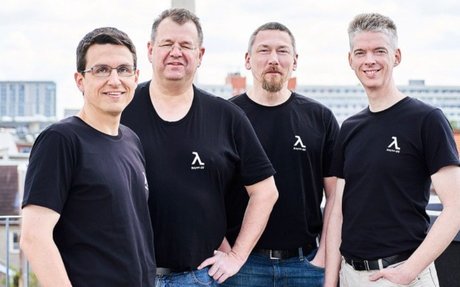 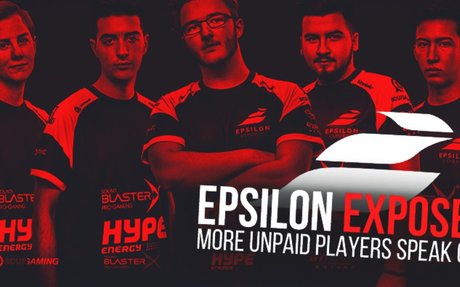 The cascade of organizations being outed for not paying their players continues as Epsilon Esports has now gotten caught up in the scandal. 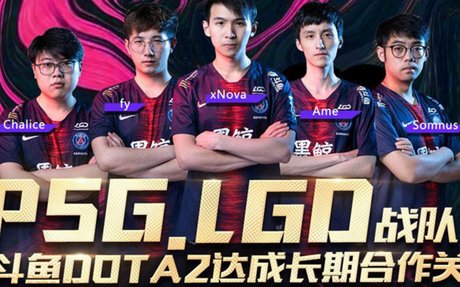 Chinese livestreaming service DouYu and esports team PSG.LGD have extended their deal into a long-term partnership.  The renewed partnership covers