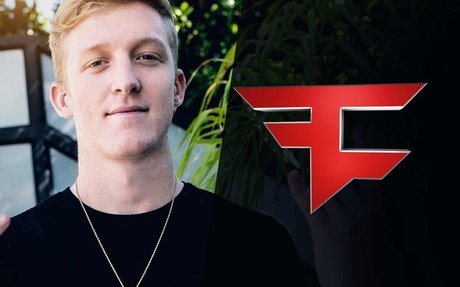 The two sides have been battling over his contract for months. 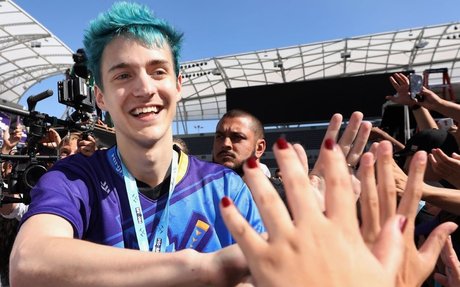 Fortnite superstar Tyler "Ninja" Blevins has left Twitch and is taking his video-game live streams to Microsoft's Mixer platform, a stunning switch that could have wide-ranging consequences for the rapidly growing industry. 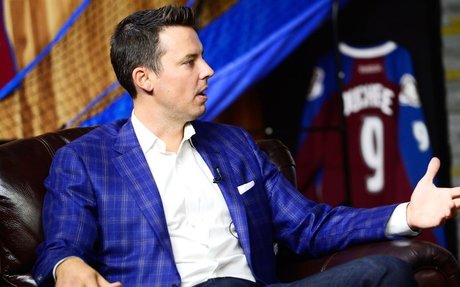 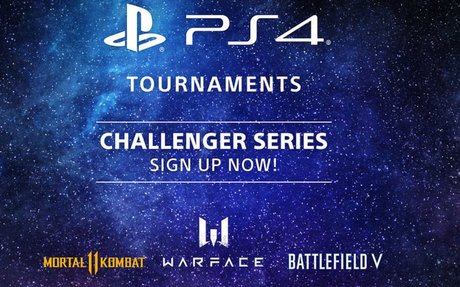 Sony plans to make everyone with a PS4 a competitive gamer 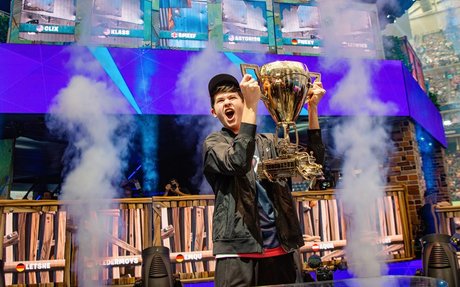 The Fortnite World Cup is a glimpse of esports' future | Opinion

After decades of disappointment, esports is creating huge events and breakout stars -- but it's not quite the sporting world its pioneers hoped for 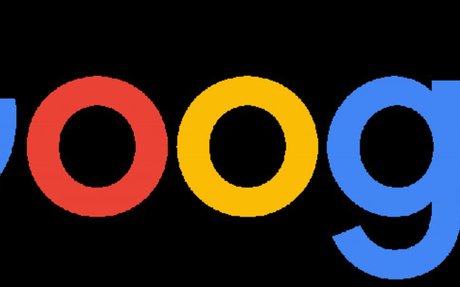 Many people here in the East Bay and around the world play video games, some more than others, but everyone generally seems to know what they are about at least. This is a big market and naturally, some big names would want to get in on this market, in... 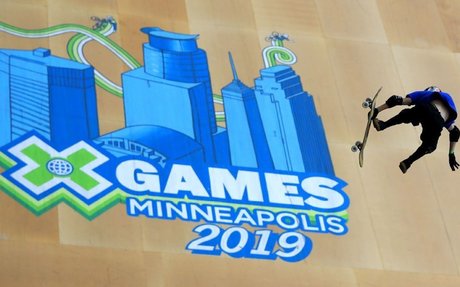 Attitude toward esports does 180 at X Games 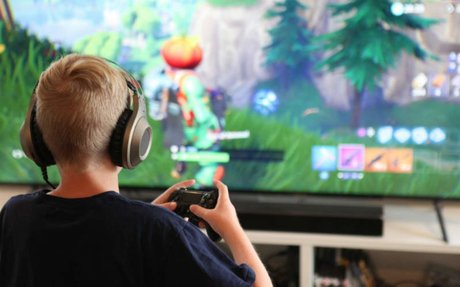 The Fornite World Cup made a millionaire of 16-year-old Kyle Giersdorf and eSports is set to become a billion-dollar industry. Arthur Caplin of insurance risk and commercial law firm BLM examines the legal challenges 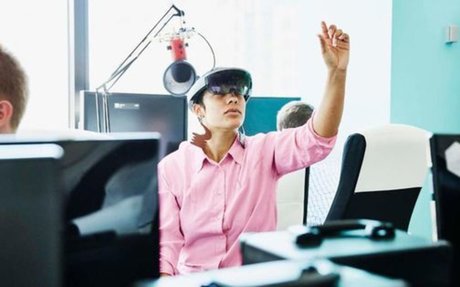 Gamify Your Company: Here’s What Next-Gen Gaming Means For Business

Whether it’s a VR headset or AR through a device not yet imagined, next-gen mobile networks will transform business by delivering content to an abundance of devices at once. 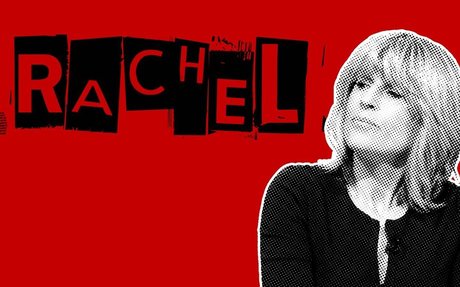 Is gaming a 'valid career' choice?

With a 15-year-old British boy winning over $1m for playing video game Fortnite, Rachel Johnson asks whether egaming is a valid career choice? 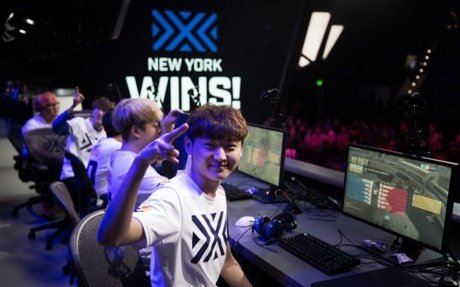 The gaming industry and community has grown quite a bit since we were all playing Super Mario Bros. on the NES. In fact, according to a report by Reuters, gaming is bigger than it ever was, bigger than every other form of entertainment. Last year, th... 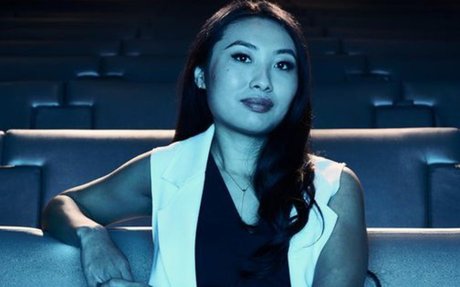 Fast Twitch: Female Gamers Are All the Rage, And This Young Hollywood Talent Agent Is C... 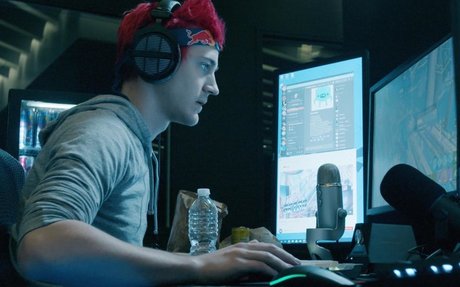 Streaming giant Twitch was dealt a major blow Thursday when Tyler "Ninja" Blevins announced via Twitter that he is leaving the platform to stream exclusively on a rival platform, Mixer.