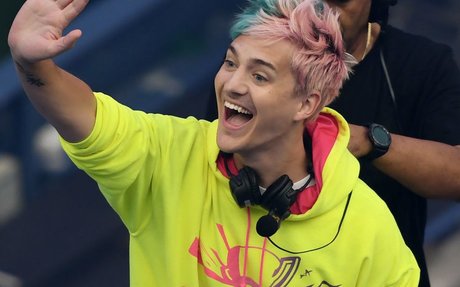 Ninja is officially part of the Adidas family. 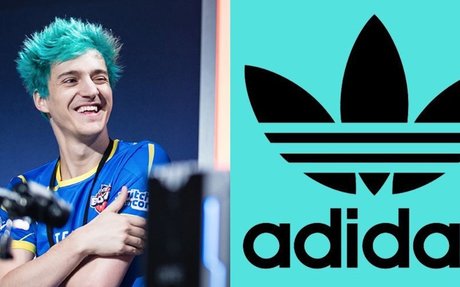 Revenge Of The Nerds: Why Big Brands Are Signing Up Esports Stars

The company’s shares are spiking for its 15-year anniversary. 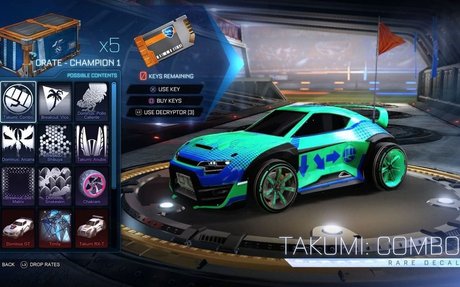 Players spend hundreds of dollars to customize their cars in community marketplaces. 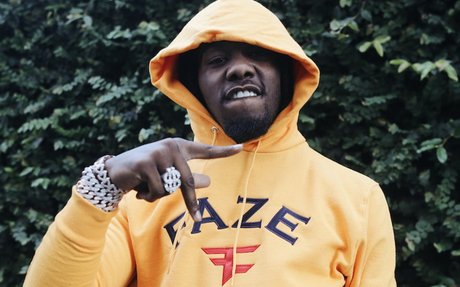 Offset joined Faze Clan because its players are ‘rock stars’

"This is a dream. This doesn’t happen to everyone." 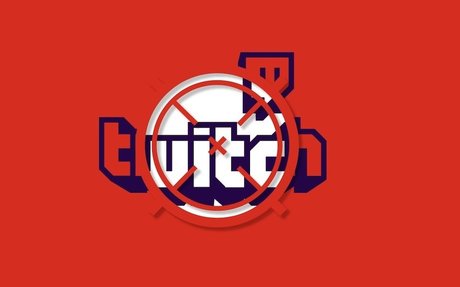 Within the past year, Twitch has been pruning its payment program for esports teams to focus on a smaller number of top teams, leading others to adopt YouTube to make up for the lost revenue. 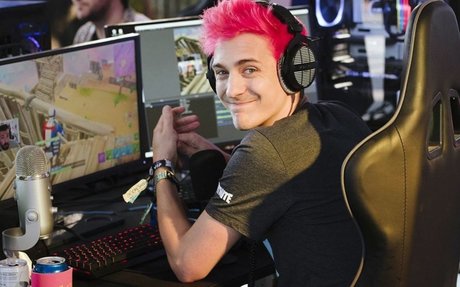 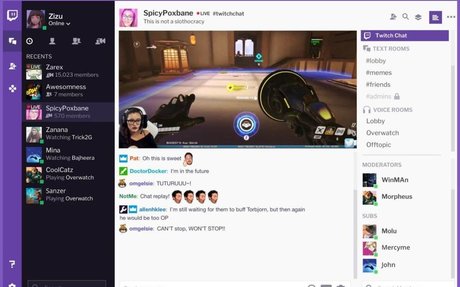 Online gaming will be a goldmine for affiliate marketing

As the video game industry grows, there is an increasingly attractive opportunity for a number of traffic sources and affiliates. 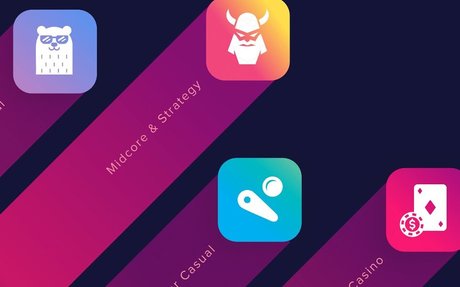 Liftoff: Android is making gains on iOS in gaming

Games played on Apple devices saw a steep decline in engagement compared to Android during the year ended May 31, according to Liftoff and AppsFlyer. 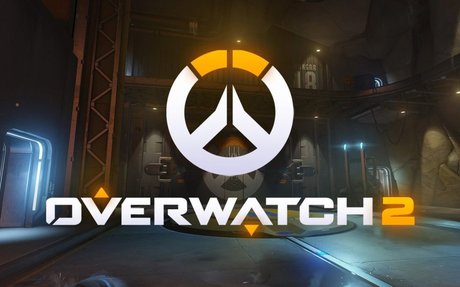 How Will Overwatch League Transition To Overwatch 2?

With Overwatch 2 officially in development, the future of the Overwatch League is up in the air. What will become of the smash-hit eSports scene? 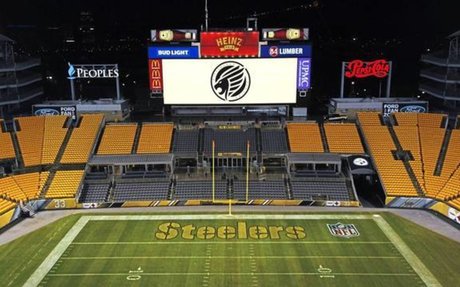 The Pittsburgh Knights announced this week that the Esports MX LATAM Fund, a Mexico-based group of investors, has invested and partnered with the esports franchise to jointly set up an affiliate esports team organization in Mexico. The affiliate will b... 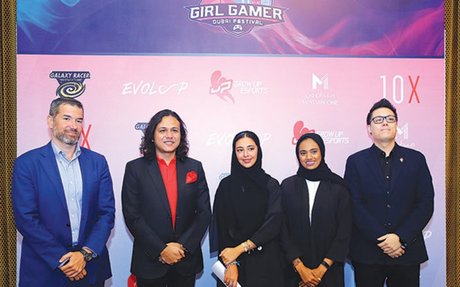 In December, Dubai will host the World Finals of the third annual Girl Gamer E-Sports Festival – the world’s most recognised female-focused e-sports competition from Dec.12-14. 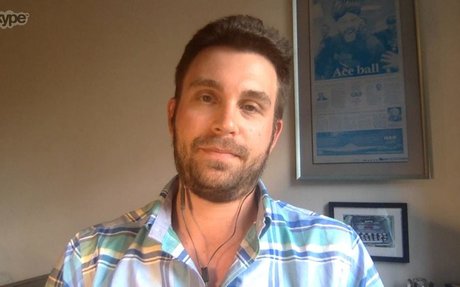 The Athletic's Baseball Reported Evan Drellich joined our show to talk about Major League Baseball's new virtual reality home run derby activation and why they chose this route over making an esports league. 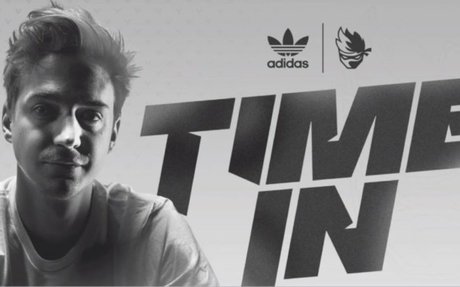 "Thereâ��s never been a better time to blur the lines between the cultures of gaming and fashion." 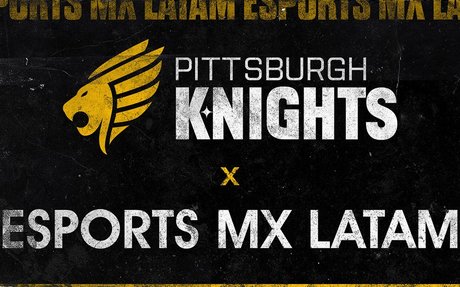 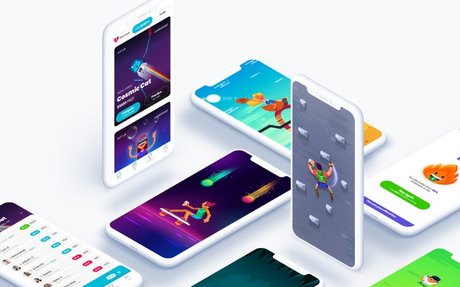 Ready, the maker of The Ready Games hyper-casual esports tournament platform, has raised $5 million in funding.