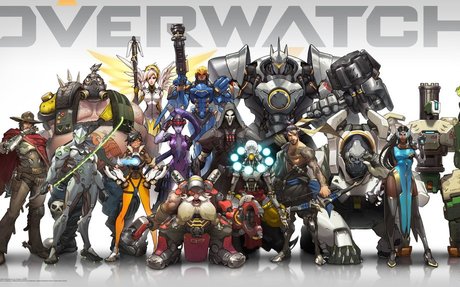 What Overwatch League’s marketing deal with Kellogg means for eSports

Overwatch League announced partnerships with Kellogg Company and that's a huge, positive sign for the health of eSports. With the popularity of eSports soa... 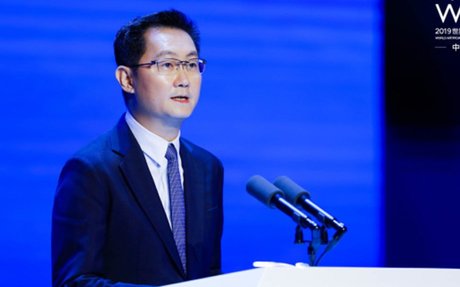 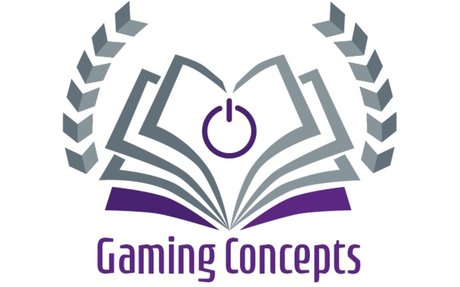 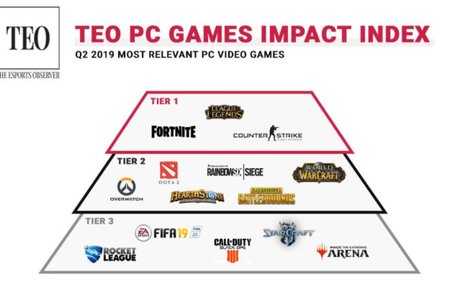 Spring has been a busy time for esports leagues all around the globe. While the second quarter of 2019 has 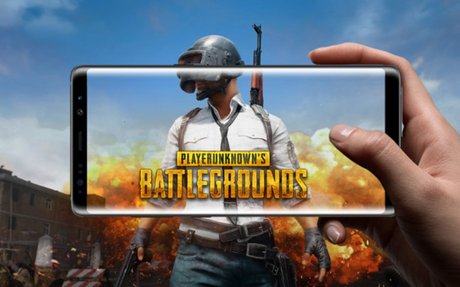 According to the report from the market intelligence firm Niko Partners, mobile esports grossed $15.3 billion worldwide in 2018. Mobile esports already account for 25 per cent of mobile revenue and is looking to overtake PC counterpart. 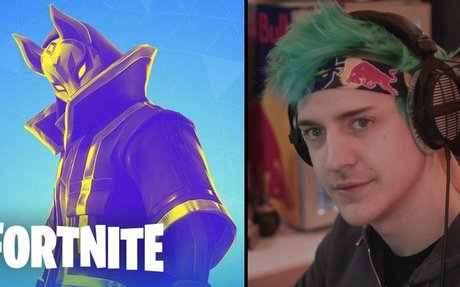 Ninja explains why young Fortnite pros have it "so good" compared with esports' past | ...

Ninja explains how kids these days have it made in esports. 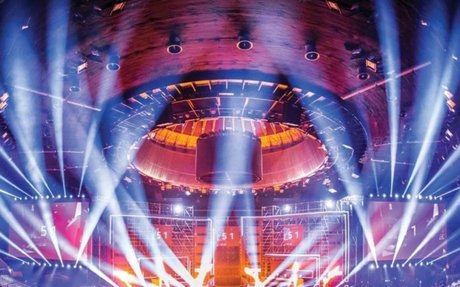 The growing popularity of competitive video gaming, known as esports, has led to integrity issues like match-fixing and doping becoming prevalent. 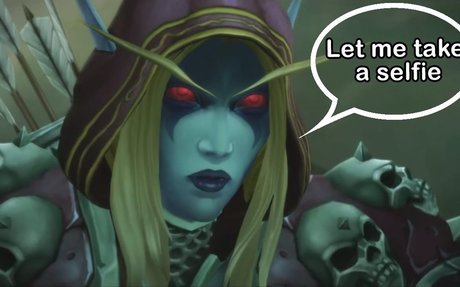 Two weeks ago I touched on the subject "Are Gamers Overacting to Games Being Cited As Too Violent?"  The intention was not to say this is the solution but to support starting conversations knowing I 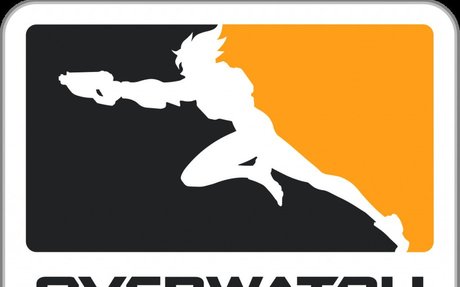 BTT Gaming: Overwatch League Teams Up with Kellogg, Cheez-it and Prings for Multi-year ...

The Overwatch League™ today announced an exclusive deal with Kellogg Company, which will include co-marketing initiatives with Cheez-It® and Pringles® products. Kicking off during the playoff 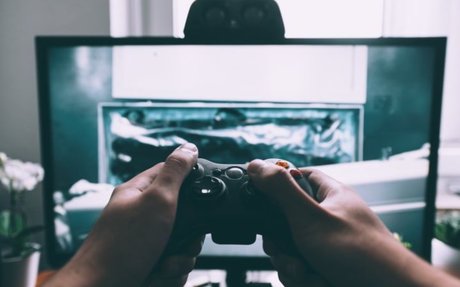 "It will draw them out of their bedrooms and into a social space." 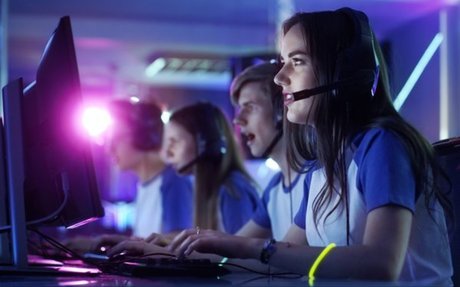 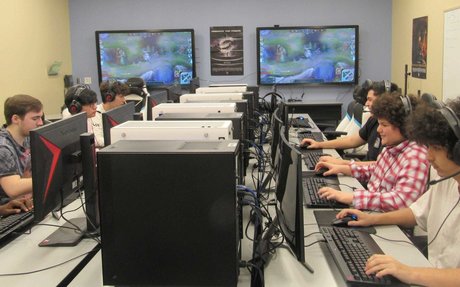 Esports proves not all athletes are created equal

The newest emerging athlete is not one you will find on a field or court. 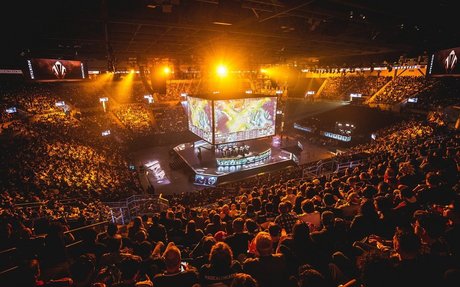 Nielsen: How to properly measure the impact of esports for brands and advertisers

Brands and advertisers want to support esports as the audience grows. But measuring the size, preferences, and wealth of that audience is important. 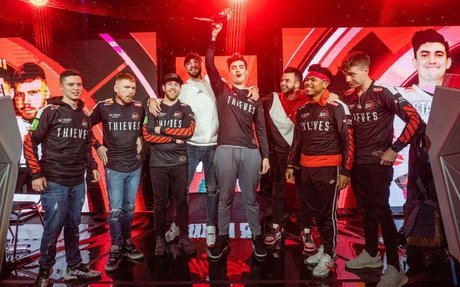 Call of Duty franchising too big a risk for Nadeshot, 100 Thieves

Matthew "Nadeshot" Haag announced in a Twitter video that 100 Thieves will not participate in Call of Duty franchising, a blow to both the organization and the future geolocated league's prospects. 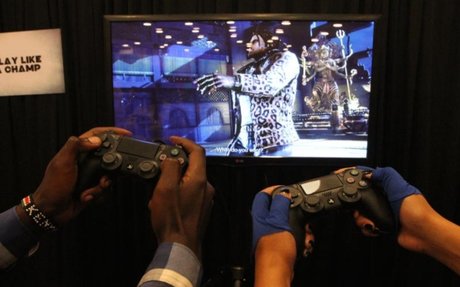 Kenyans scramble for share of billions in gaming industry : The Standard

The E-sports gaming not only creates jobs such as players, casters, content creators among others but also it acts as a revenue generation 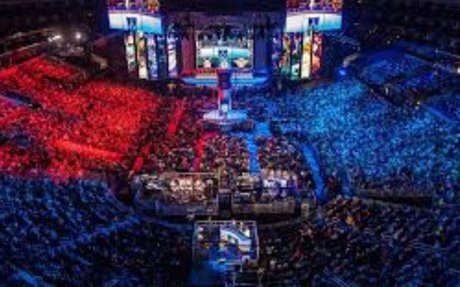 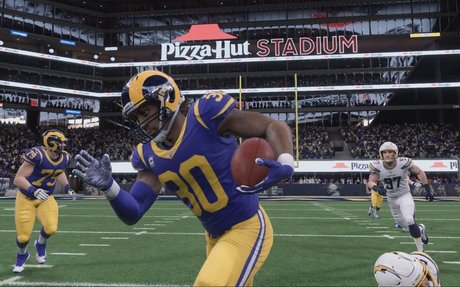 Madden and Pizza Hut have partnered up in the first-ever virtual esports stadium deal in history. 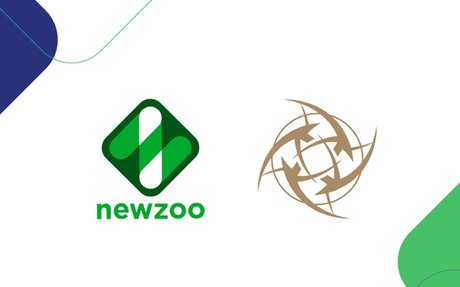 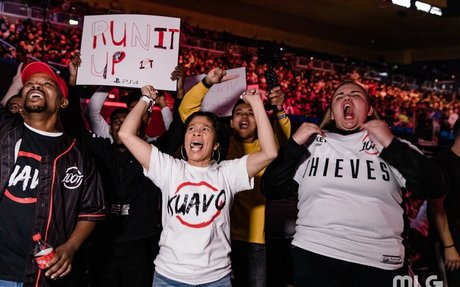 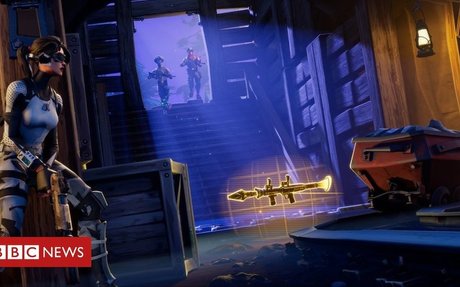 How playing video games could get you a better job

Gaming has long been stigmatised as the preserve of the socially inadequate, but this is changing. 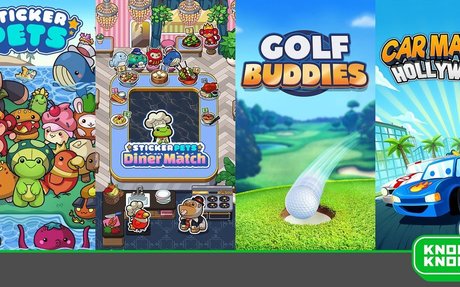 Knock Knock has raised $4 million to develop "frictionless" games, or instant games that you can play on social media networks.