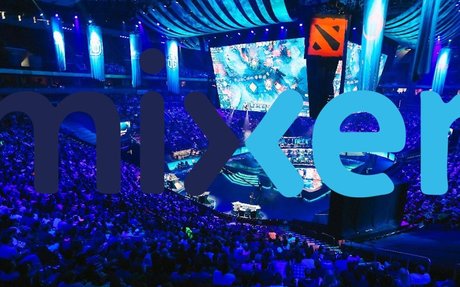 Microsoft's Mixer streaming platform has a lot of incredible features that could really benefit esports, if any one would bother using them. 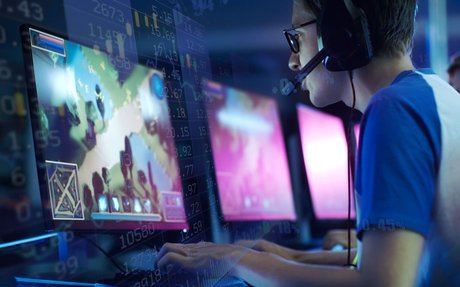 Can Gaming Companies Keep on Growing? A View From the Stock Market - Gaming Today - Gam...

I started in getting into stocks and shares about five years ago when I had a bit of disposable cash laying around and the interest rates were rubbish for any savings accounts. I was prompted by some of my family members to take a look at investing som... 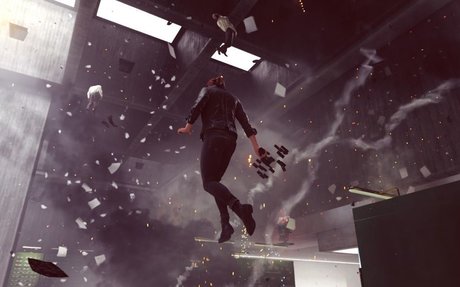 Games are getting harder to run: are PC games still held back by consoles?

Opinion: are the Xbox One and PS4 still holding PC games back? 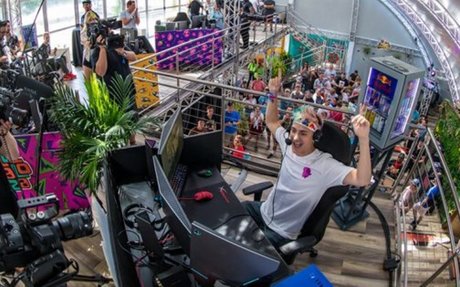 4 Takeaways as Ninja Defects From Twitch to Microsoft's Mixer

The game-streaming superstar’s decision gives the tech brand a boost at a key moment. 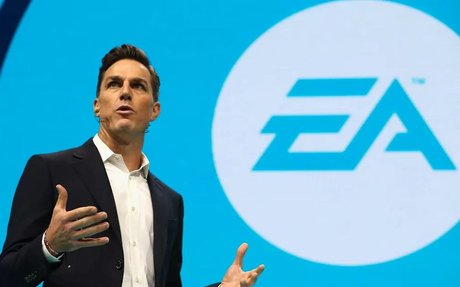 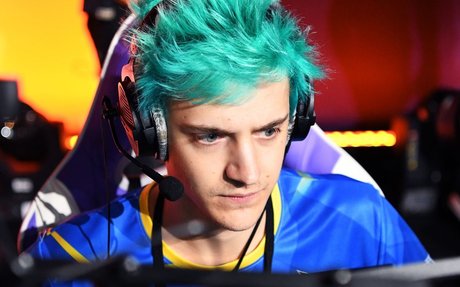 Ninja Is Leaving Twitch. What's Next?

The pro gamer is going to Mixer. Also, Fortnite's tenth season will have giant robots. 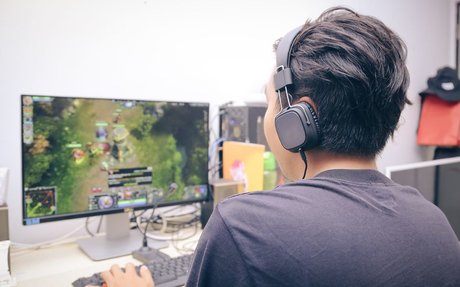 What Venture Investors Need to Know about Online Gaming Space

For people under 40, online gaming is not just a fun pastime. It’s becoming an increasingly important part of everyday life. Here’s what investors need to know. 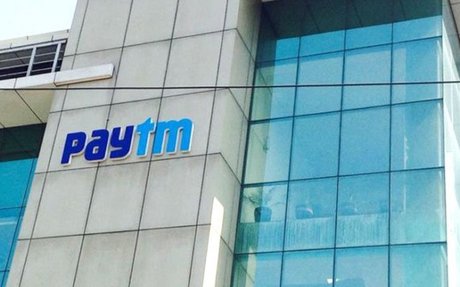 The portal is planning to use the funds to invest in its technology and for building e-sporting events. Paytm First Games also plans to add more games for its users and double its current team size of over 150 people. 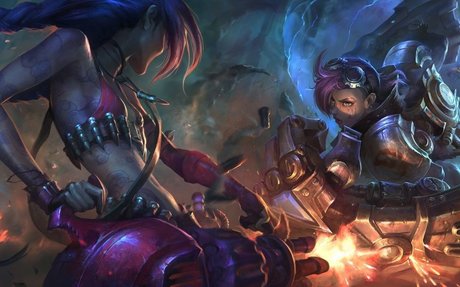 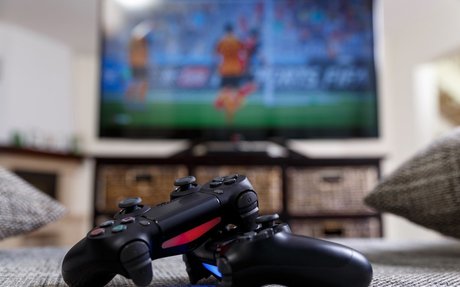 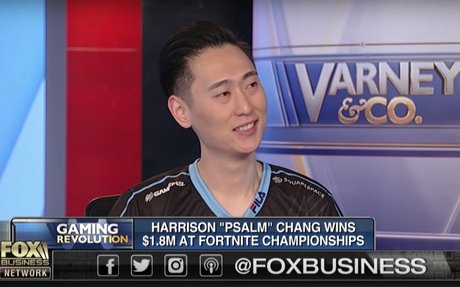 Fortnite World Cup Winners are being introduced into the harsh world of taxes | Fortnit...

For the teenagers competing in the Fortnite World Cup, filing taxes could have seemed like a foreign concept. Even if players had to deal with some tax work from an odd job or a deal with an esports organization, having to pay back a significant amount... 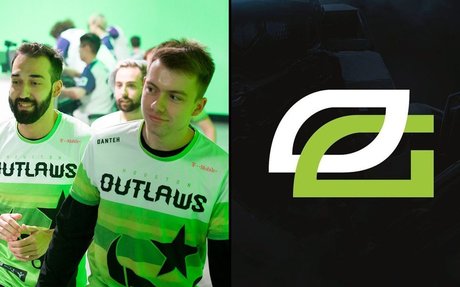 The interview happened the same day as reports that the Houston Outlaws had found a new owner. 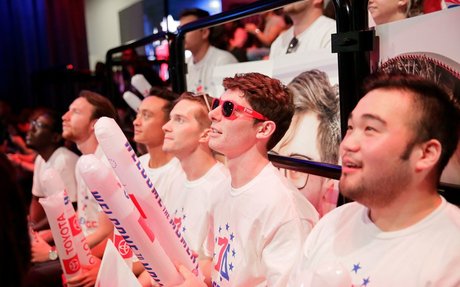 The NBA is the most popular sports league in China, and esports could be key to more gr... 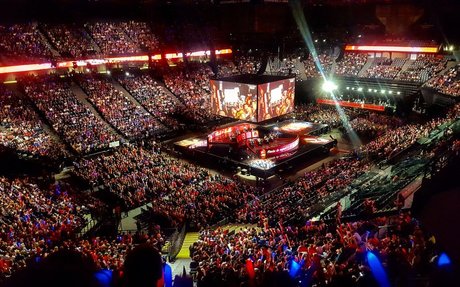 Why brands should care about esports - Gaming Street

The esports boom poses an amazing opportunity for brands and advertisers. It may be hard to know how to engage with the audience, but it's worth the effort. 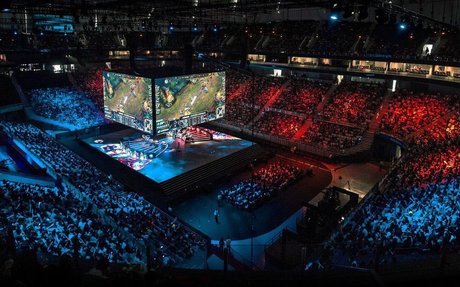 Years ago, few believed that playing video games as a competitive professional sport could become a billion dollar industry. Yet this is what has happened. 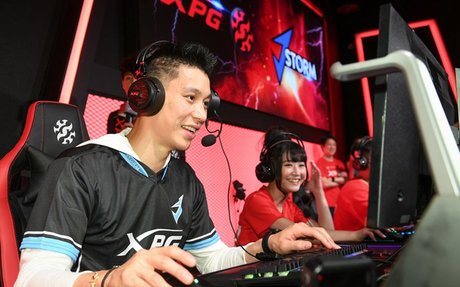 ADATA® Technology, a leading manufacturer of high-performance DRAM modules and NAND Flash products, is excited to announce that it has formed a long-term partnership with Team J.Storm and will be sponsoring the esports team with the latest XPG products... 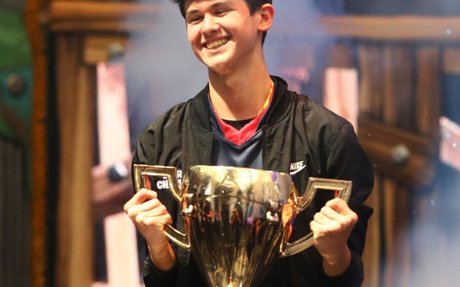 Esports: Should They Really Be in the Sports Section? 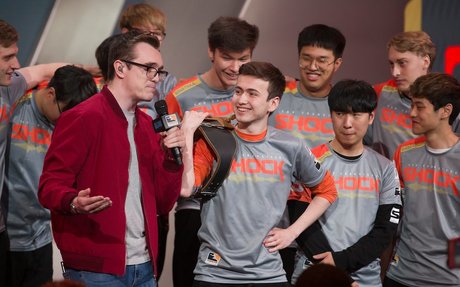 The sponsorship is Marvel's latest foray into esports. 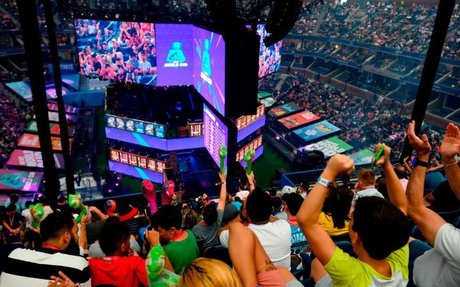 Who is getting rich off of Fortnite

Fortnite hosted a huge extravaganza last weekend and gave away $30 million in prizes at its first World Cup. In 2019, Fortnite has handed out more than $70 million in cash prizes. But tournament winners aren't the only ones getting rich. 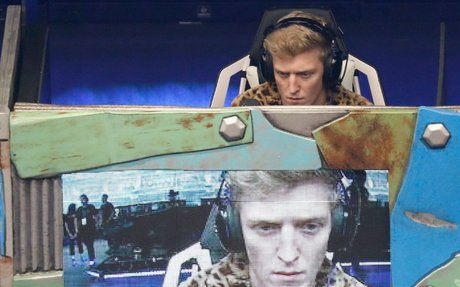 In an ongoing struggle, FaZe claims Tfue disparaged the team and interfered with other business contracts. 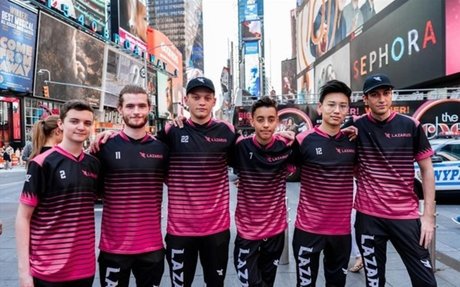 Rolling in a Fortnite fortune 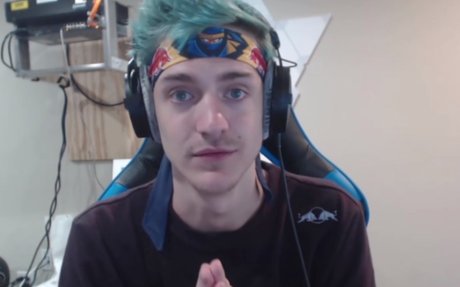 Who is Fortnite YouTuber Ninja? Twitch streamer who switched over to Mixer

FORTNITE YouTuber Ninja is a professional gamer but has announced he is leaving Amazon’s Twitch. Ninja, real name Tyler Blevins, is heading for Microsoft’s Mixer amid rumours of a big p… 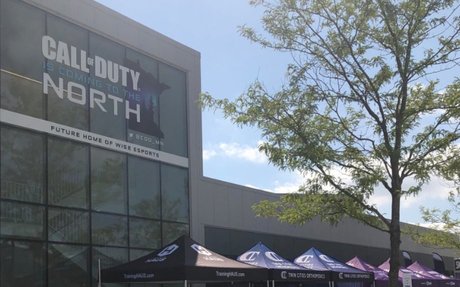 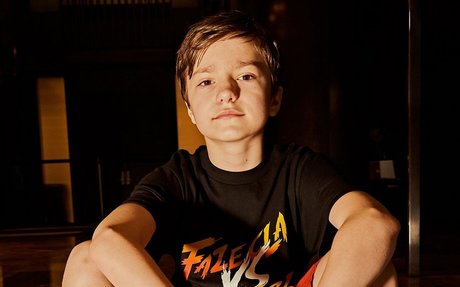 H1ghSky1, a.k.a. 12-year-old Patrick Bragaru, is too young to compete in the tournament, but still has plenty of fans. 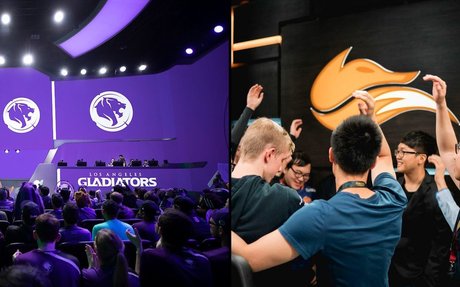 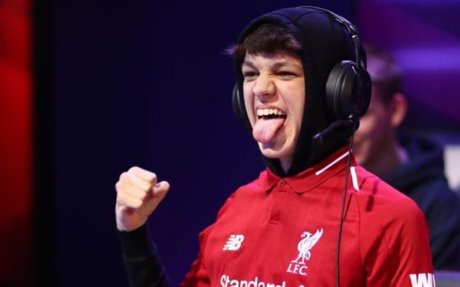 The 32 best Fifa 19 players in the world are to compete at the O2 Arena in London for the title of world champion and the $250,000 first prize.