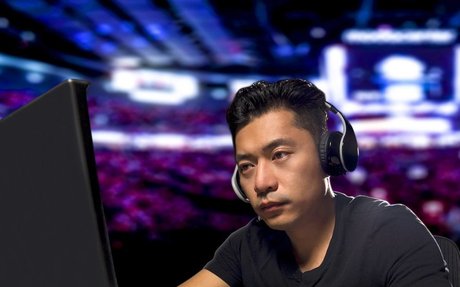 Brands, Get In The Game and Explore Esports Marketing

The nature of the esports audience makes it a market rife with potential for digital marketers. Too many of us hold the misperception that gaming communities -- and therefore esports fans as a whole -- primarily consist of teenagers in darkened bedroom... 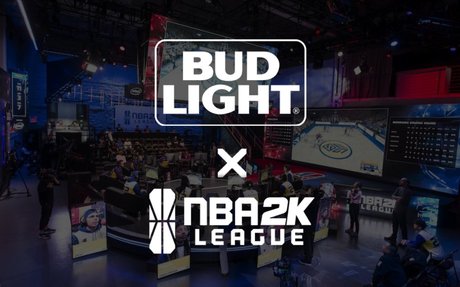 Anheuser-Busch has announced a multi-year partnership with NBA 2K League, making its Bud Light brand the official beer partner of the league. The partnership at hand builds upon a more than 20-year relationship between NBA and Anheuser-Busch, while ... 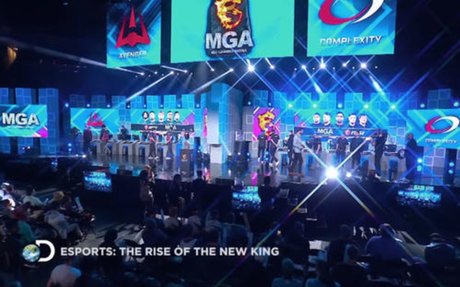 Discovery network breaks into gaming with Esports: The Rise of the New King

Get a look at the passion and success behind esports in Discovery network’s new program, Esports: The Rise of the New King. 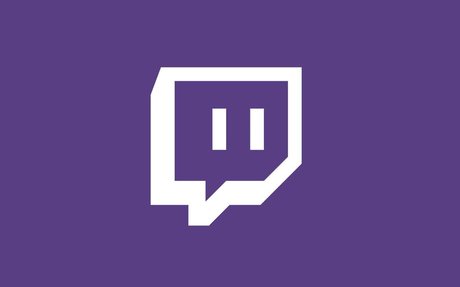 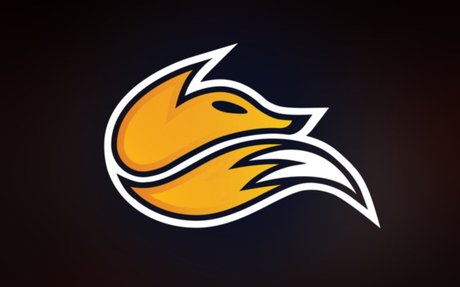 Over the past several months, esports organization Echo Fox as been the subject of controversy involving racism and financial trouble. 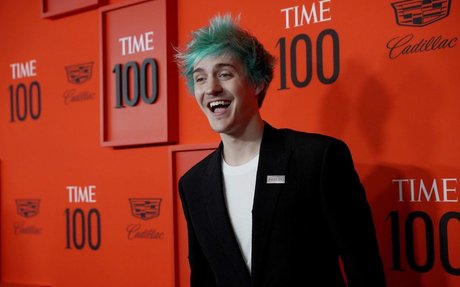 Tyler "Ninja" Blevins recently announced his decision to leave Amazon's Twitch in favor of Microsoft's Mixer. Will he regret this decision? 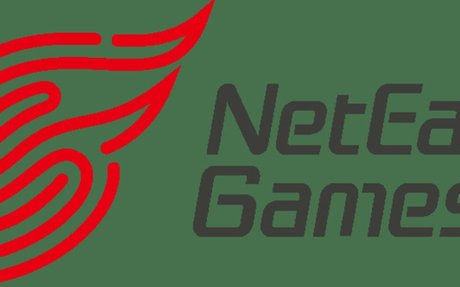 The company aims to develop an e-sports ecosystem to rival that of Tencent. 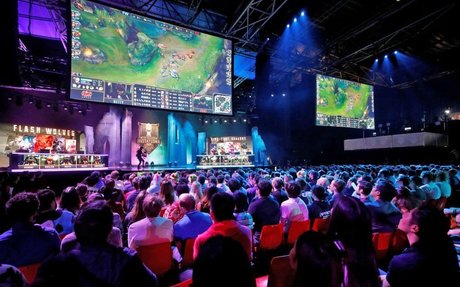 How To Profit From The Rising Popularity Of eSports? - Scified.com 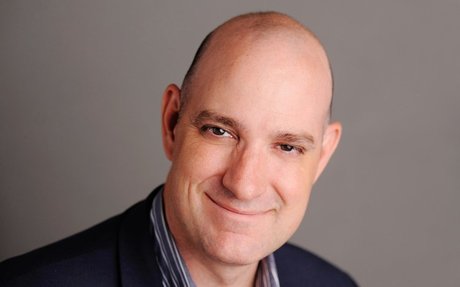 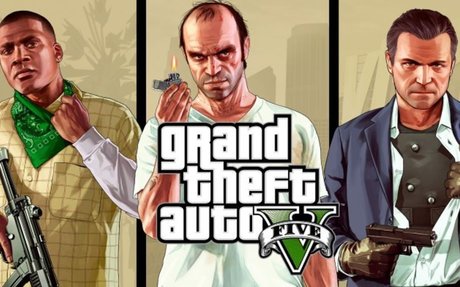 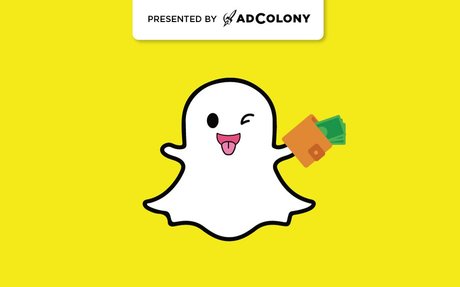 Beyond just increasing general usage of and time spent in Snapchat, Snap Games provide another line of revenue for Snap as it seeks profitability. 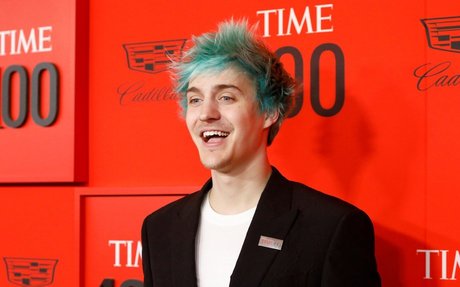 Tyler "Ninja" Blevins is leaving more than 14 million fans behind for an exclusive deal with Mixer, but the timing couldn't be better. 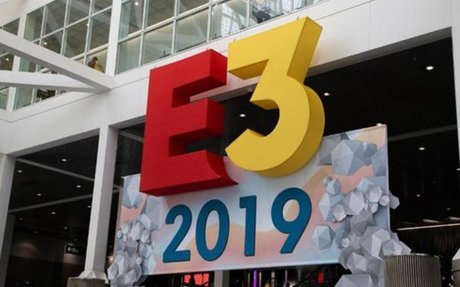 What’s The Future Of E3 In The Wake Of Its Disastrous Privacy Leak?

The gaming press and content creators are fuming in the wake of a truly horrendous privacy breach by the ESA. Can E3 survive it?