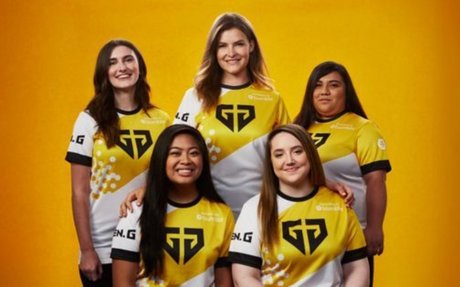 Partnership with Gen.G seeks to close the gender gap. 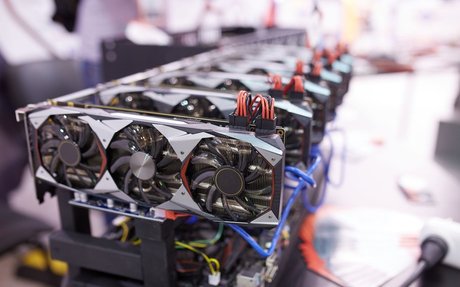 Can Intel Crack NVIDIA and AMD's Duopoly in Gaming GPUs?

Intel wants to leverage its dominance of the CPU and integrated GPU markets to challenge NVIDIA and AMD. 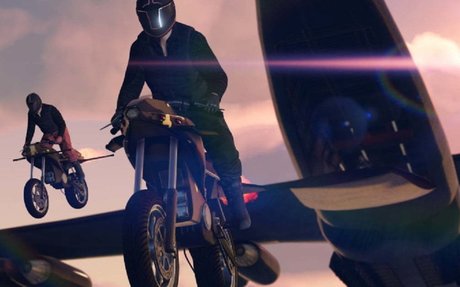 Following criticism of its crunch culture and long hours for workers, Rockstar Games has shifted its quality assurance workers from being contractors to full-time employees. Several other policies have changed, including one that allows these workers t... 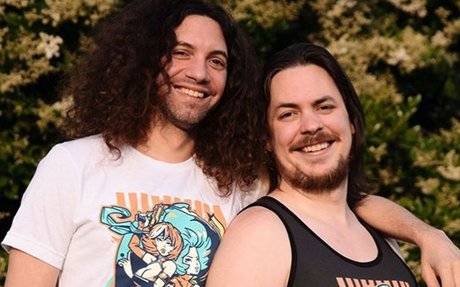 CAA is continuing to build out its gaming contingency with the signing of popular YouTube channel Game Grumps. The seven-year-old content brand, which is fronted by hosts Arin Hanson and Dan Avidan, comprises a YouTube channel (5.2 million subscribers... 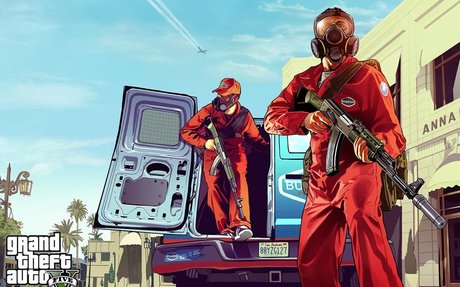 Are video game stocks a counterintuitive safe haven amid the trade war noise? At least one analyst thinks so. 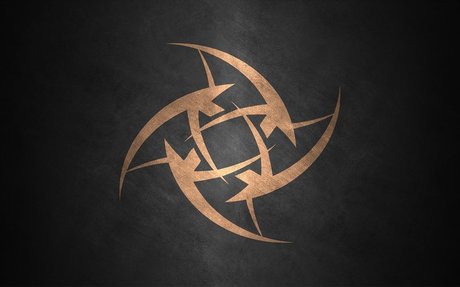 Hicham Chahine has left the board of NiP’s esports equipment company. 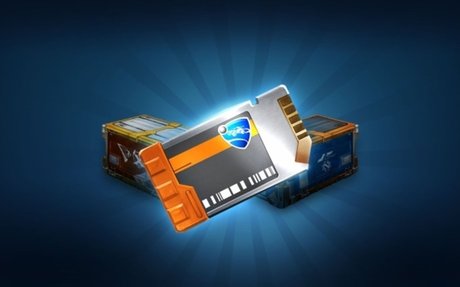 The decision follows Epic Games recent crackdown on loot boxes in its games. 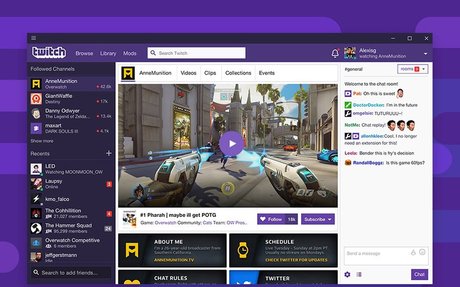 A recurring series on Esports Insider is 'Ask the Esports Lawyers', where a guest post from global law firm Nixon Peabody tackles some of the more pressing - yet untouched - questions that applies to esports. This 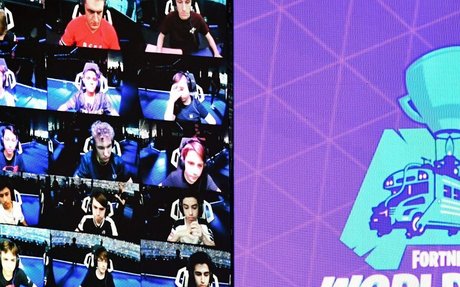 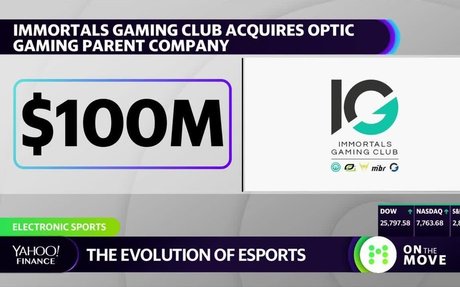 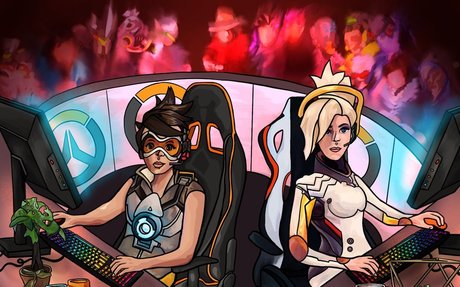 In British Columbia and beyond, esports are booming. Many universities are forming esports teams for games like Overwatch, League of Legends, Rocket League, Counter-Strike, and Dota 2 to compete in collegiate leagues around the world. Last year in 2018... 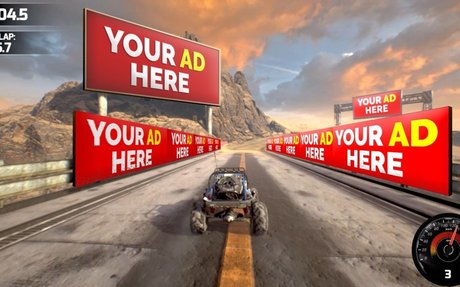 Anzu raises $6.5 million in Series A funding round

In-game advertising platform Anzu has closed its $6.5 million (£5.3 million) Series A funding round. The round was led by BITKRAFT Esports Ventures, with participation from advertising and public relations company WPP and venture capital unit Axel S... 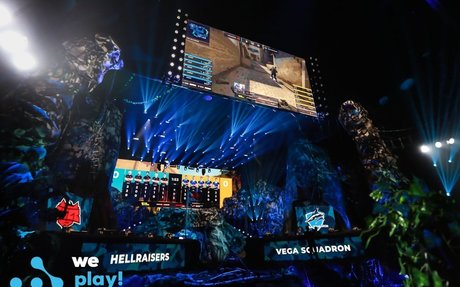 We spoke to various personalities involved in WePlay!'s Forge of Masters series to find out more about how they use esportainment. 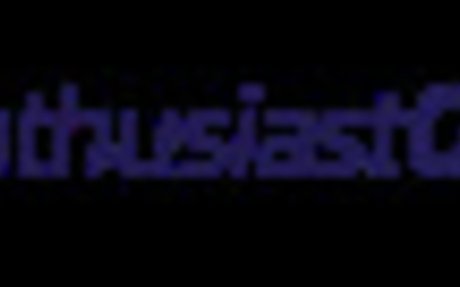 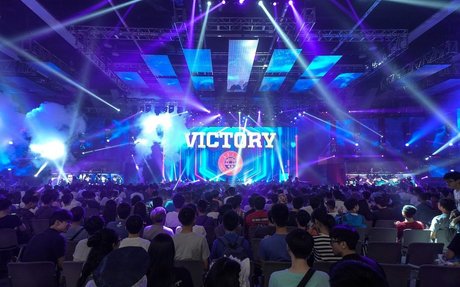 Game on: The rise of eSports in the Middle East

LONDON: It isn’t often that a new sport becomes part of the cultural mainstream. For example, at next year’s Tokyo Olympics skateboarding will be included in the competition for the first time, marking a culmination of over 70 years as a hobby that tur... 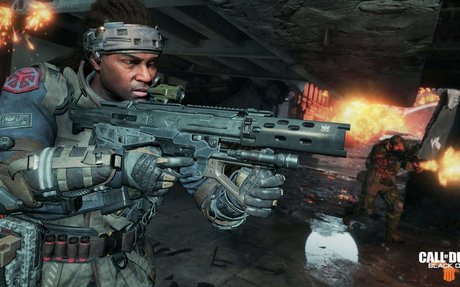 What to expect from Activision Blizzard (ATVI) Q2 2019 earnings? | AlphaStreet