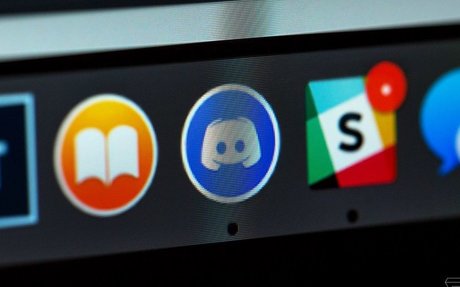 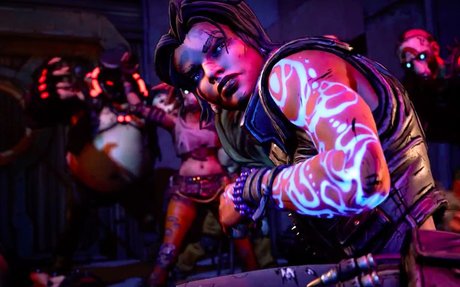 A hashtag has sprung up in light of allegations. 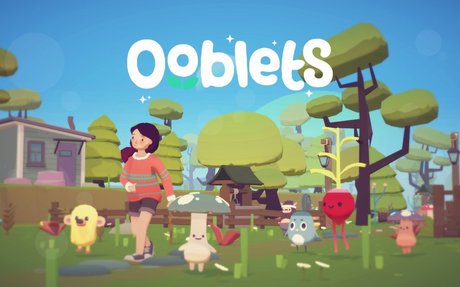 Epic Games Store is the subject of many gaming conspiracy theories. But it isn't a tool of the Chinese government, and it isn't spyware. 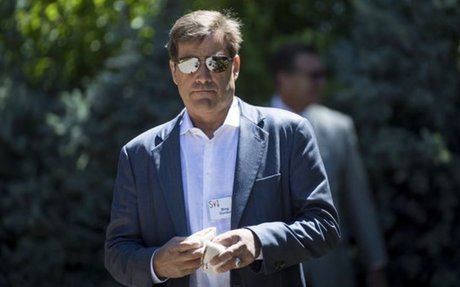 Amazon has assembled all the pieces necessary to become a force in the video game industry. And to help put those pieces together, Amazon has turned to video game veteran Bing Gordon.Gordon, a former Amazon board director who is best known for helping ... 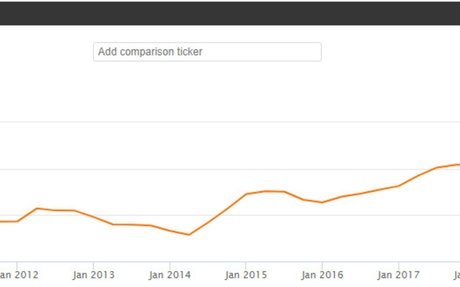 Take-Two: Better Gaming Names Out There

Game development industry is an attractive one with solid financials and secular growth. Take-Two is a top 3 game developer with multiple key franchises in its 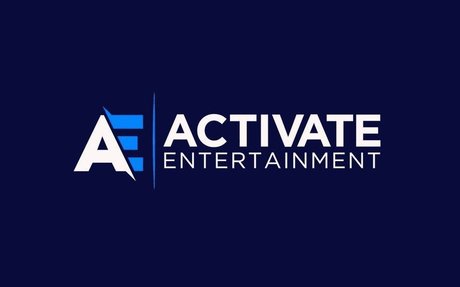 The deal will close in the next 30 days and will see Activate become part of UMG. Activate's president, Chris Iaquinta, talks with GameDaily about Activate's growth and what this acquisition means for the future. 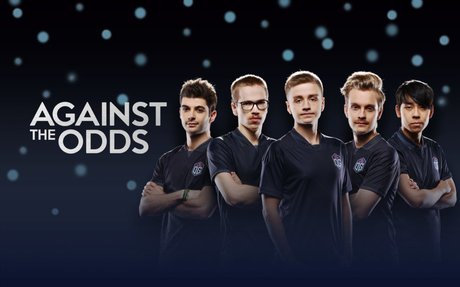 How Against the Odds, Red Bull's first esports documentary, came together | Dot Esports

The story of OGs historic TI8 run is now documented in the form of a feature film. 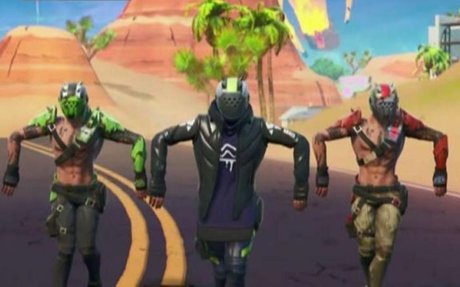 The esports and real estate crossover 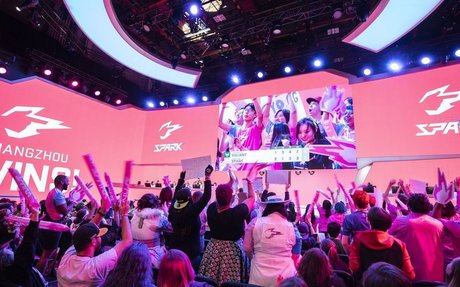 Overwatch fans need to drop the concept of ‘cringe’ 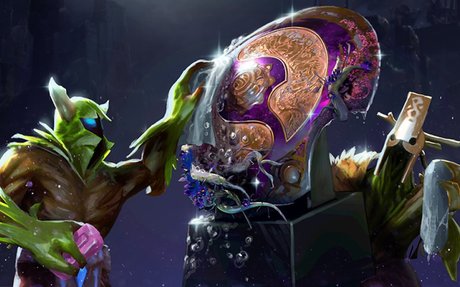 Valve raises the record bar for the biggest prize pool in the esports history to $32,000,000, beating their own record from only a week ago when The International 2019 was outshining Epic Games’ Fortnite World Cup. On July 21 the TI9 prize pool rea... 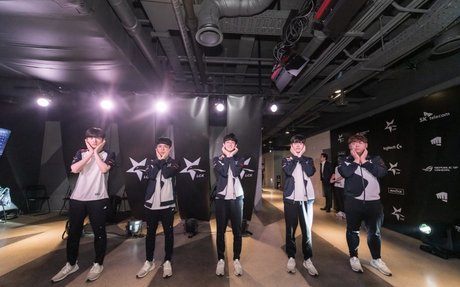 KINGZONE has long dealt with ownership issues. According to a report from Inven Global, more changes have rocked the team in the middle of the season. 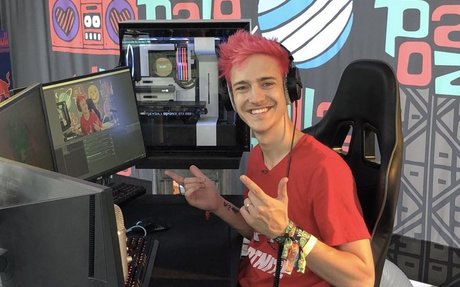 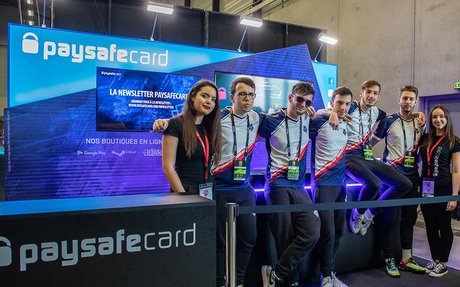 Berlin-based organisation G2 Esports is extending its partnership with online prepaid payment provider paysafecard for a fourth year. The extended deal will see the paysafecard brand promoted across the organisation's social media channels and Twitc... 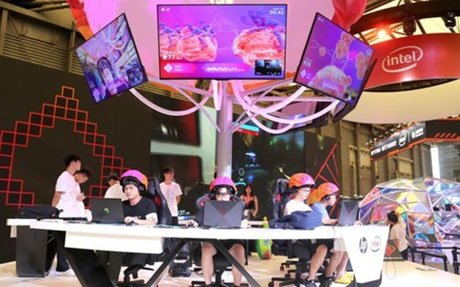 Esports is flourishing as a business in China, and with fans and athletes investing and bringing in a sustainable amount of money, cities are now competing to become the Chinese esports hub, hoping to grab more market shares in the industry. 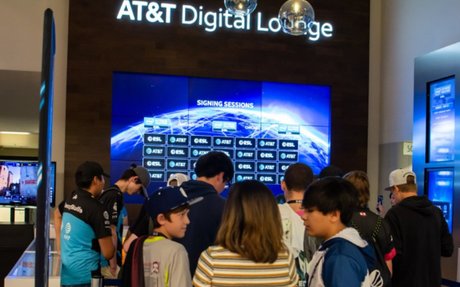 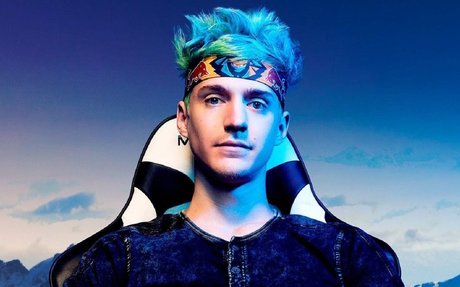 How eSports Made Gamers Celebrities

eSports have been around for close to 40 years, but it wasn’t until recently that the celebrity status of gamers compared to "mainstream athlethes." 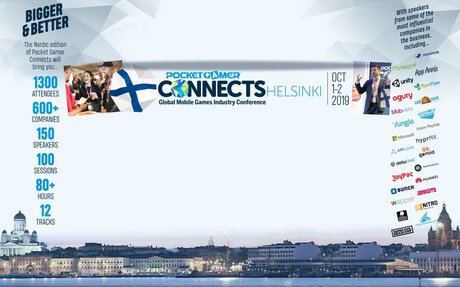 Chinese publisher NetEase is planning to invest over ¥5 billion ($725 million) on building an esports park in Shanghai. As reported by Technode , planning and construction for the first stage... 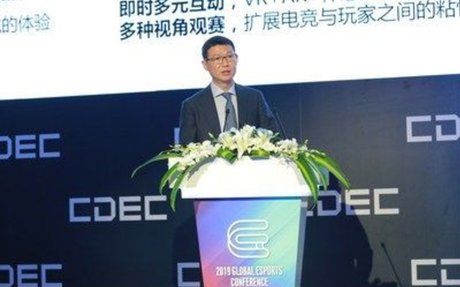 The conference, led by the government, gathered leading industry figures to discuss issues facing the global esports industry, including the overall infrastructure, productization and commercialization, as well as new growth points for the industry as ...