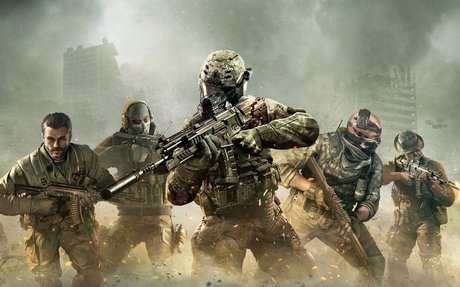 Most of the downloads have come from the United States. 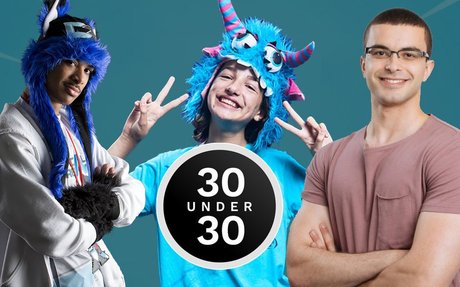 Who will become the next biggest gaming star? 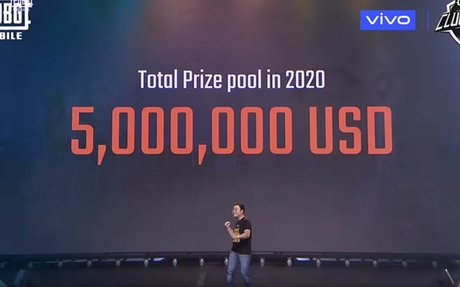 Tencent has committed $5M USD to the 2020 PUBG Mobile competitive ecosystem. PUBG Mobile is the first mobile game to 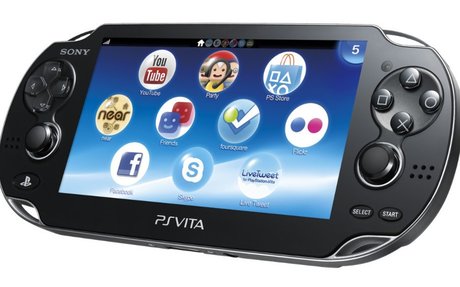 Sony has confirmed some unfortunate news for fans of their gaming handhelds – they’re not planning on doing another handheld. Sony Interactive Entertainment president Jim Ryan confirmed the news in the PlayStation 25th anniversary feature over on Game ... 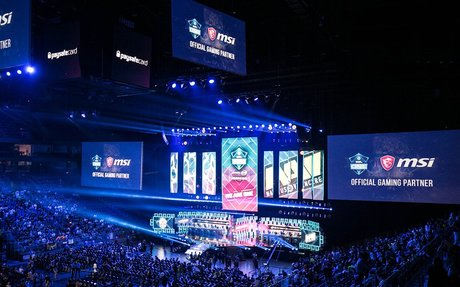 New Wave Esports has entered into a definitive share purchase agreement to acquire all the shares of Even Matchup Gaming (EMG). New Wave currently holds an 18% stake in EMG. “We are excited to join the New Wave Esports team through the acquisition of... 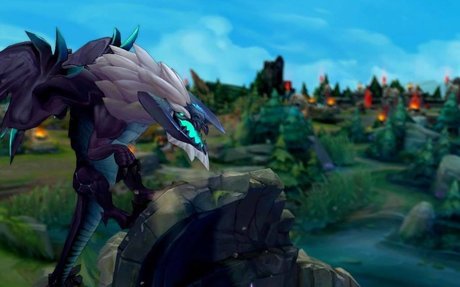 What are the Most Profitable eSports in the World - Essentially Sports 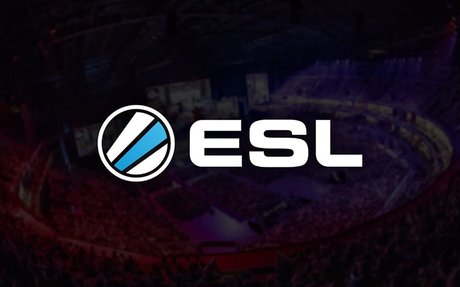 ESL has laid off a number of its European staff, with more at risk 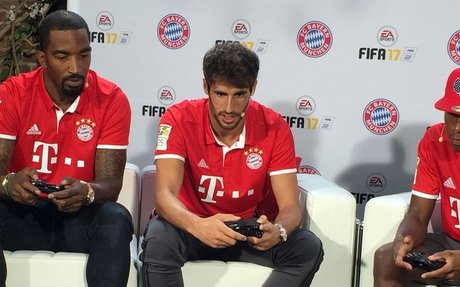 Bayern Munich is breaking into eSports 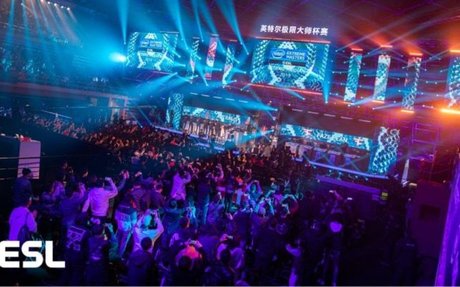 IEM Beijing-Haidian: How ESL Partnered with a Local Chinese Government for an Internati...

For any international company, expanding its business into another country is logistically hard. On Nov. 9-10  ESL hosted the $250K 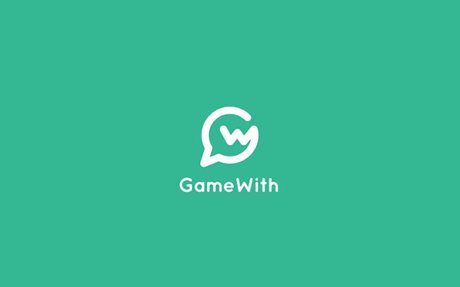 Thai esports startup Infofed has secured pre-Series A funding from Japanese gaming media GameWith. The funding will go towards Infofed’s expansion into the Southeast Asian esports market. “There is a huge untapped potential for the eSports industry i... 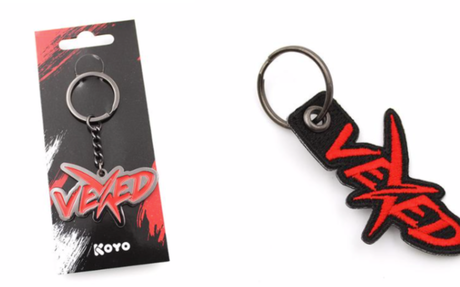 Vexed Gaming has teamed with The Koyo Store to launch a range of esports merch, including a range of jewelry.

Huge investments have been made in the esports business and it is now entering a critical phase towards maturity.