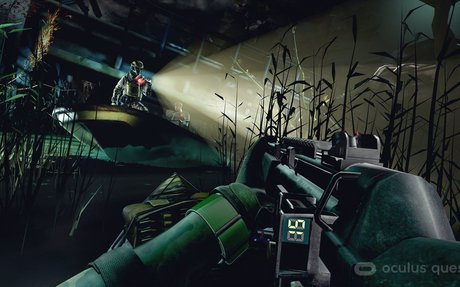 Okay, Seriously, Maybe VR Gaming Is About To Have Its Big Moment

I keep thinking about a video game I played in Los Angeles a month ago that’s what you’d get if the renowned covert ops Splinter Cell series required your character to always be in a kayak. 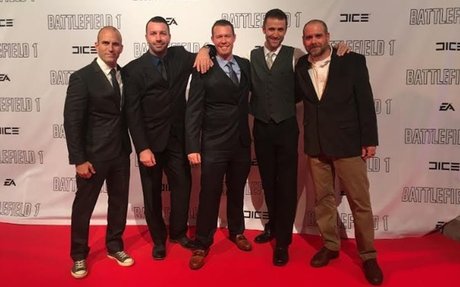 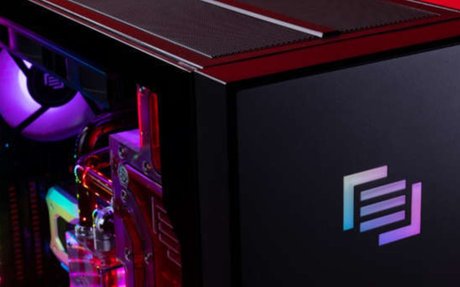 The High School Esports League, which claims a membership of 1,500 high schools, is offering the 'HSEL Esports Equipment Bundle' for $4,000 per year. 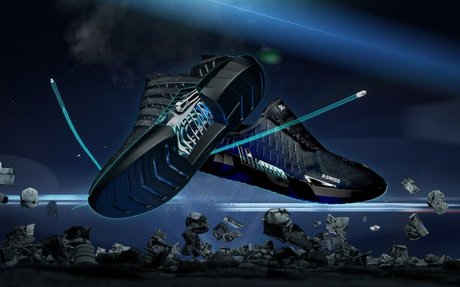 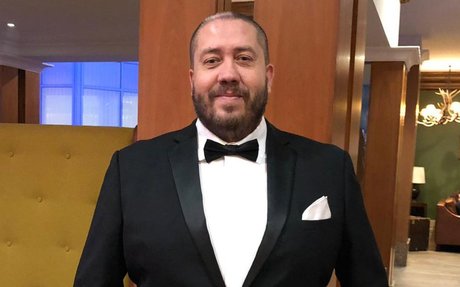 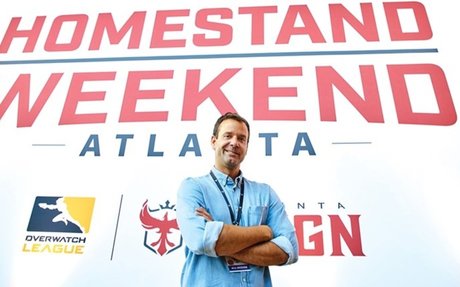 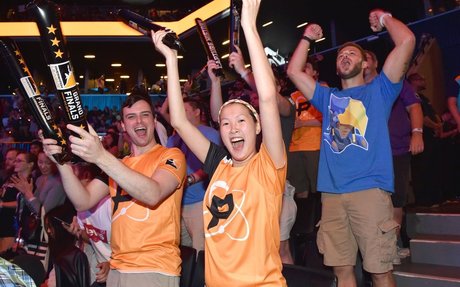 Activision Blizzard's esports league is one step closer to becoming like traditional sp... 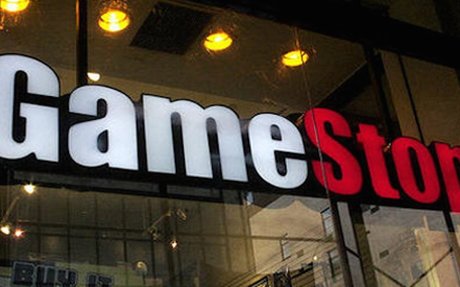 GameStop wants to move away from traditional retail and start giving people experiences. 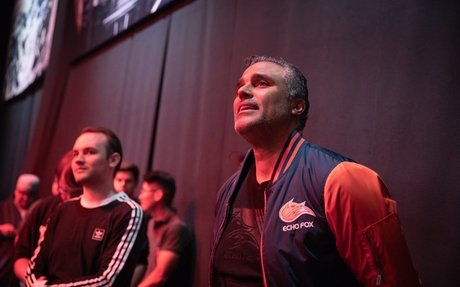 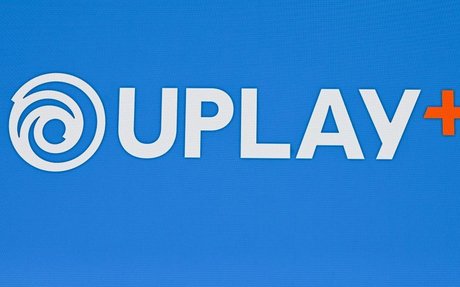 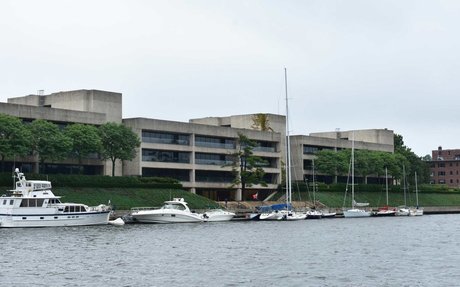 GREENWICH - Investment firm Eldridge Industries led a $2 million round of seed funding for Pixion Games , a London-based studio building e-sports games for mobile devices, the firms announced Tuesday. Pixion plans to use the funds to develop its p... 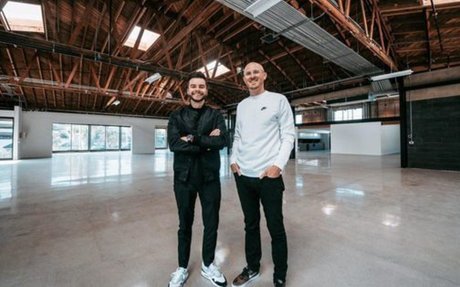 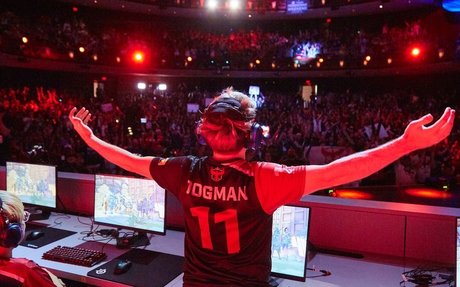 With its current rate of growth, China's e-sports market is expected to overtake South Korea this year to become the second-largest market after the United States. 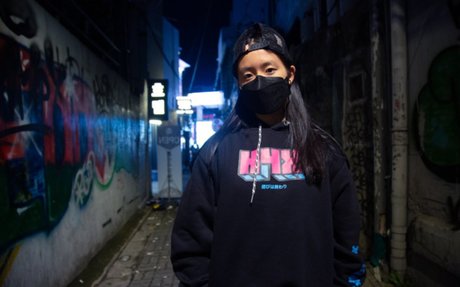 E-sports is about to cross over to the mainstream and the race is on to find the Nike — or Off-White — of the gaming world.