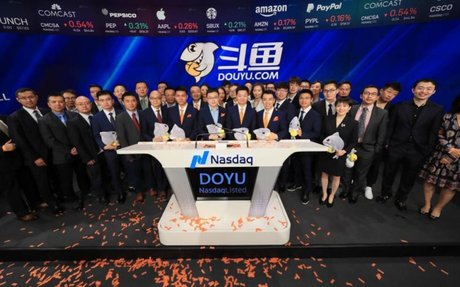 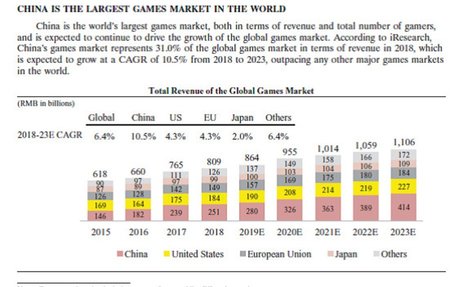 DouYu is the leader in monthly active users that stream esports in China. China continues to dominate the live streaming video game market, and this IPO capture 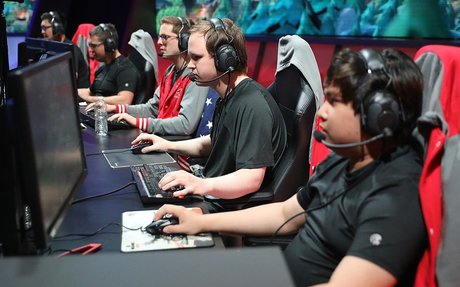 Why Roundhill Chose Esports for Its First ETF

Zev Fima, a Research Analyst for ActionAlertsPLUS, had a chance to sit down with Will Hershey and Jens Hilgers, the creators of the NERD ETF, to discuss why they chose esports for Roundhill Investments' first ETF. 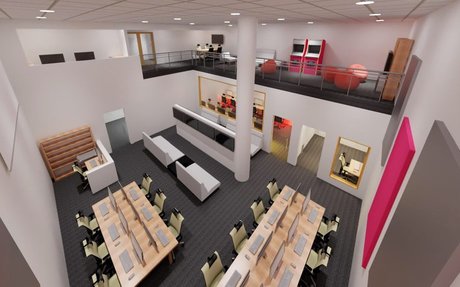 Construction for a robust student gaming center is underway and could set standards for collegiate gaming programs. 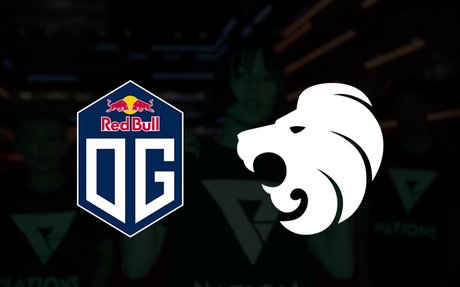 We Are Nations to handle merchandise for OG and North 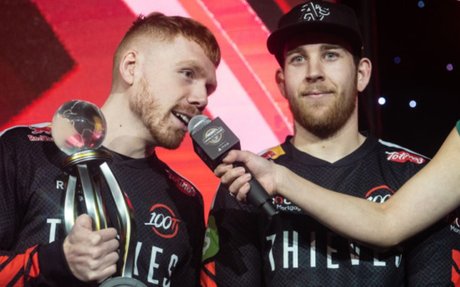 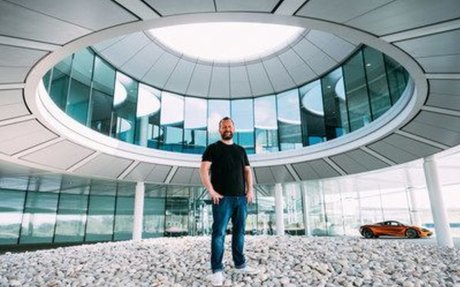 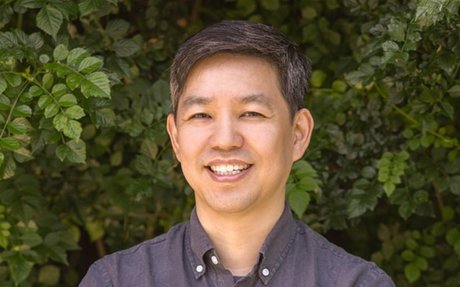 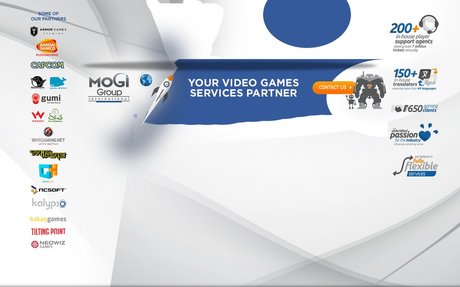 Esports organisation 100 Thieves has raised $35 million in a Series B funding round . Following the raise the company has revealed plans to develop a new 15,000 square ft HQ in LA. This will house... 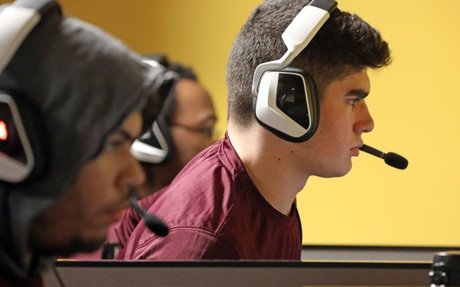 Esports to Nevada? The NIAA will research further with the possibility it could be sanctioned in about a year. 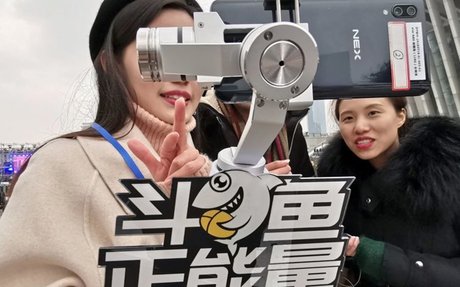 Chinese video-streaming service DouYu raised $775 million in its IPO, capitalizing on the growing popularity of watching others play games on the internet. 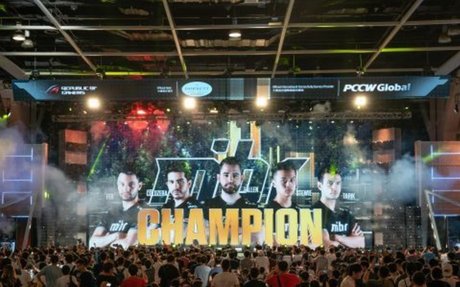 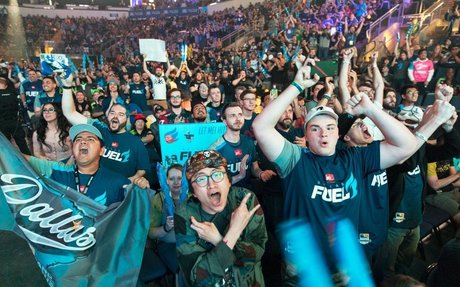 Three teams will host five matches in their home territory during the 2020 season, giving them extra opportunities to generate local revenue and benefit from a home crowd advantage. 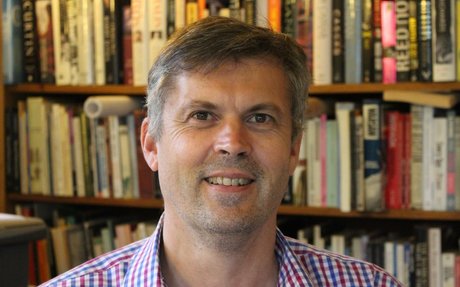 The New Criterion: investing in the esports boom

For those who have never heard of Fortnite and are thus showing their advanced age, video gaming (egaming) has become a multi-billion dollar industry sector which in its organised professional form is attracting serious sponsorship and advertising from... 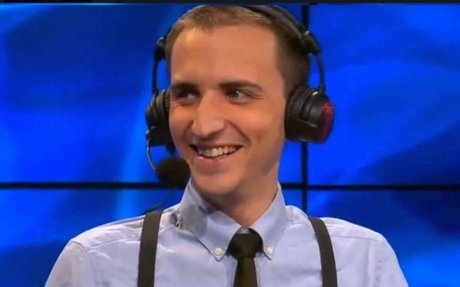 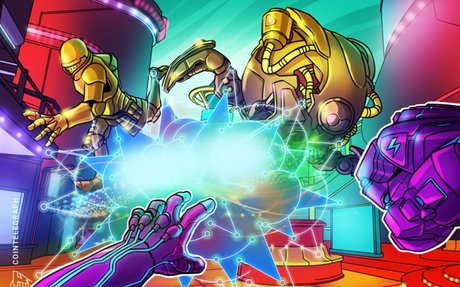 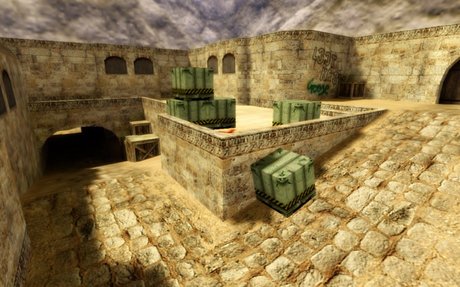 Choices matter. You’ve only got one shot to fulfill the objective. A single coordinated effort is required to defuse the bomb, release the hostages, or outlast the opposition. Fail, and there… 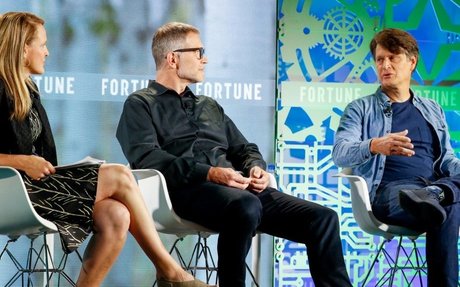 The Video Game Industry Has Turned Into a Tech Incubator 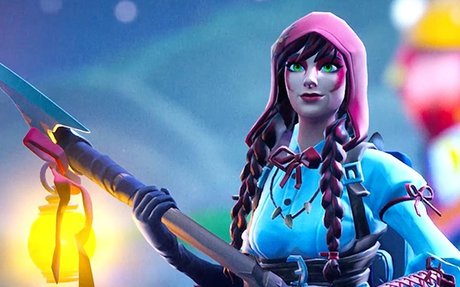 The brand benefits of breaking into gaming – Marketing Week

As the roll-out of 5G promises to amplify the experience of mobile gameplay, brands are discovering inventive new ways to find fame through gaming. 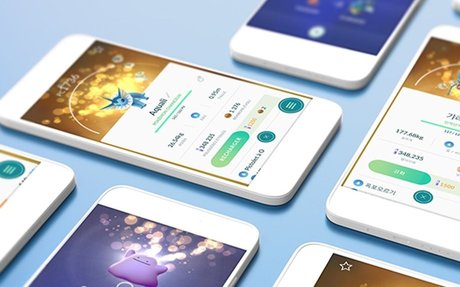 Why brands must change their view of gamers

Mobile gaming has crossed over into mainstream entertainment, but brands still seem reluctant to explore the burgeoning opportunities. 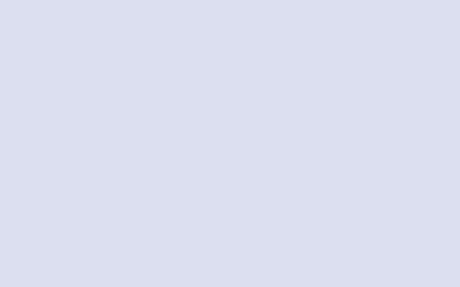 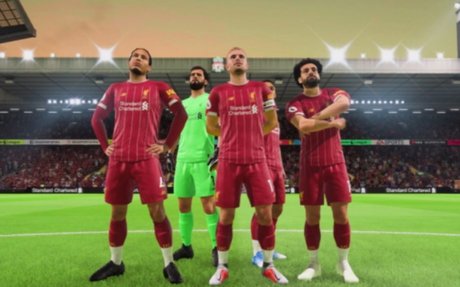