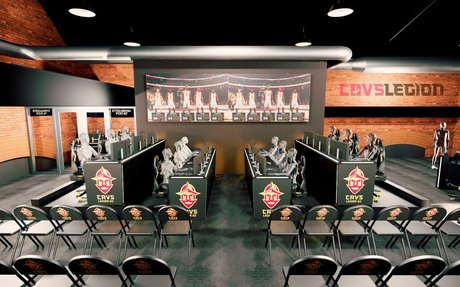 The state-of-the-art gaming arena and esports center is scheduled to open in the fall. 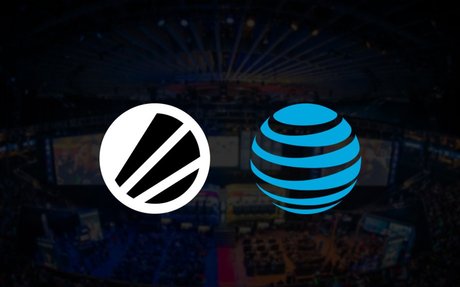 Tournament organiser ESL has expanded its deal with American multinational conglomerate AT&T to cover North American events. The renewed partnership will cover events such as IEM Chicago and ESL One New York, and it'll see the ESL 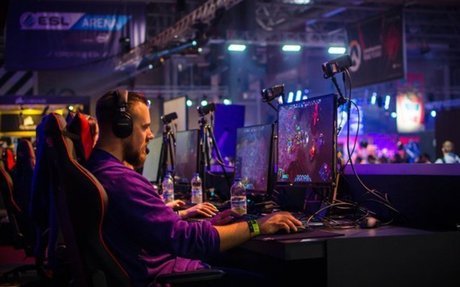 Online gaming is poised to generate $1.1 billion in revenue globally this year, spurring colleges to add curricula teaching students how to work in the field. 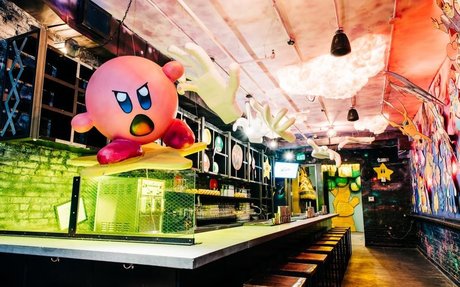 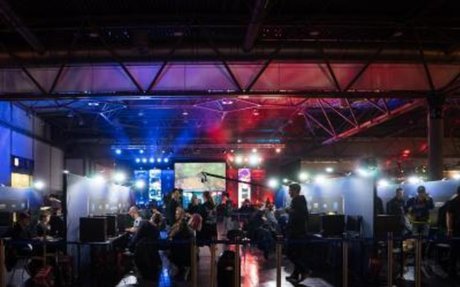 Evolve ETFs CEO Lays Out The Bull Case For Investing In Esports, Cybersecurity

Which emerging industries should you be invested in? Cryptocurrency and blockchain? Cannabis? Automation? All have their bulls and bears, but one Wall Street insider says there... 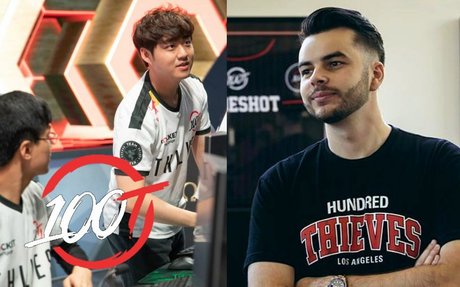 100 Thieves are set to "expand" into new esports titles. 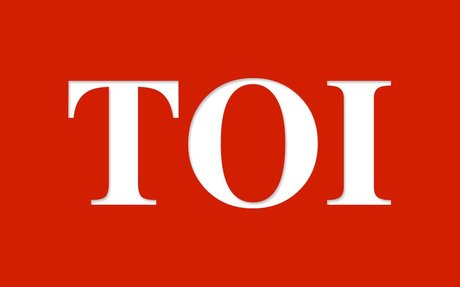 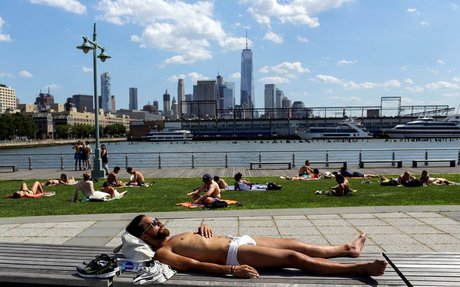 Klutch Sports and United Talent Agency have joined forces to create a sports division. Since, Paul has added an impressive client list headlined by Anthony Davis, Ben Simmons and Draymond Green. And this past season, he turned the league on its ear by ... 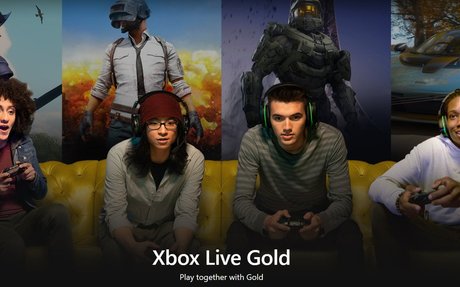 Google's Next Generation Of Gaming Seems To Miss The Mark

The video game market is huge yet assuming Stadia will upend the existing players seems like a huge reach. If avoiding expensive hardware is a key reason to sub 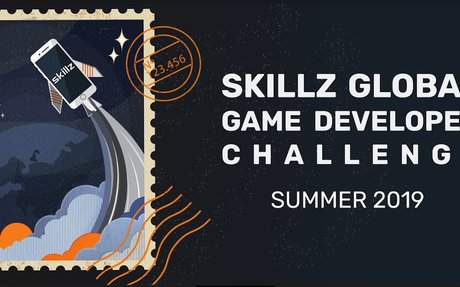 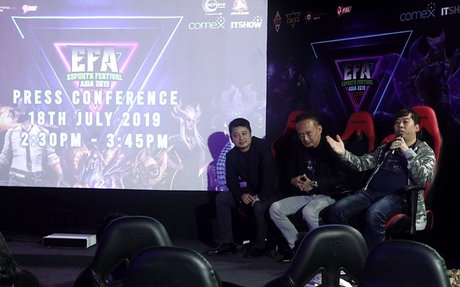 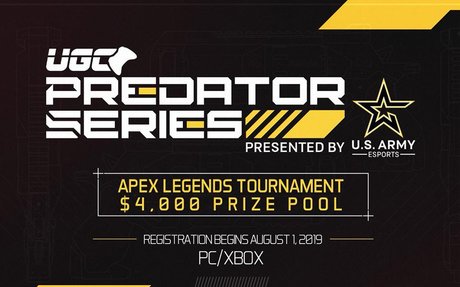 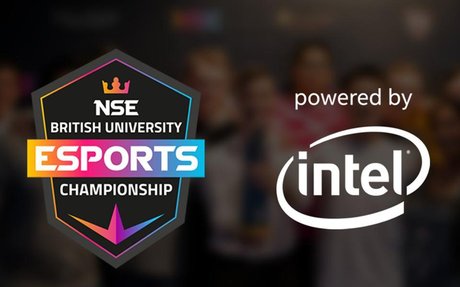 National Student Esports (NSE) has entered a strategic partnership with Intel, making the American technology company the headline sponsor of the second season of its British University Esports Championship. NSE and Intel will work together througho... 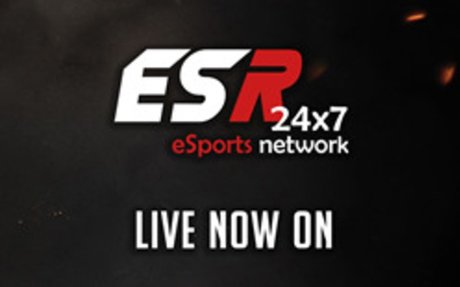 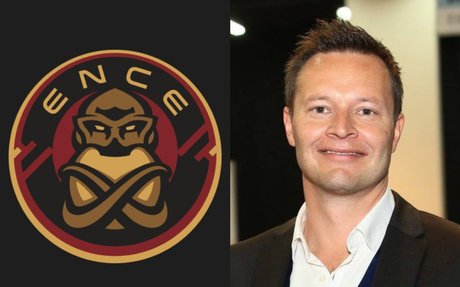 ENCE CEO on Effects of CS:GO Success, Sustaining Without External Funding - The Esports... 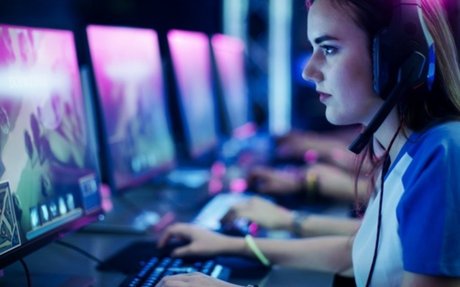 Scott Keever: Any concern about stagnation is of little concern since indie titles are coming in regularly in addition to highly-anticipated triple AAA titles. 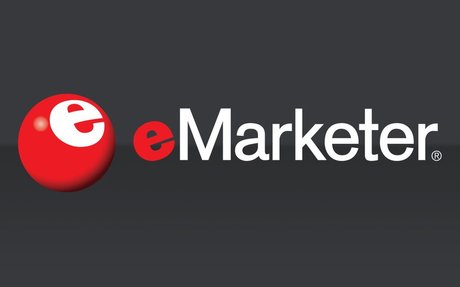 According to a March 2019 survey from mobile ad and app monetization company Tapjoy, 69% of US consumers said they would rather give up social media apps or TV than lose their favorite mobile games. 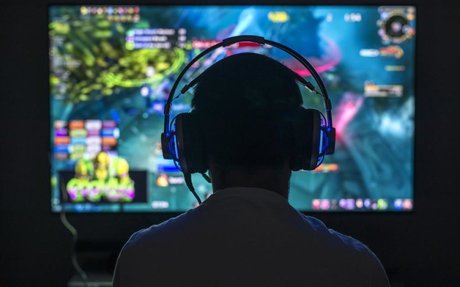 Surrogate plans to use the funding to scale its “Surrogate Reality” game portfolio while developing its video streaming technology. 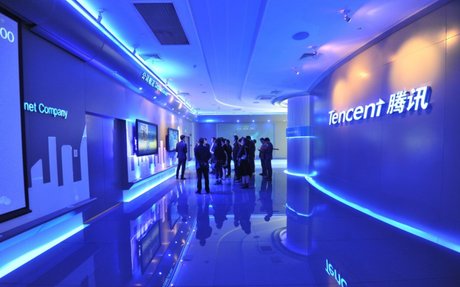 Tencent has released an app in China which streams PC games to mobile phones. The Chinese games giant’s latest service joins similar ones from Microsoft, 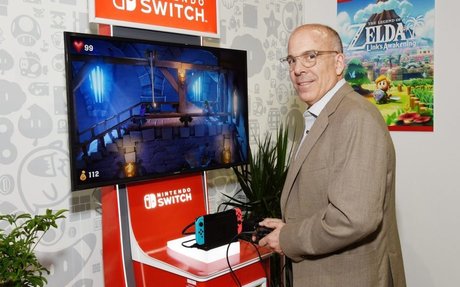 Nintendo Has a Bold Plan for Competing With Streaming: Exactly What It's Always Done

While its competitors look to mainstream streaming games, Nintendo continues to perfect the portable gaming console. 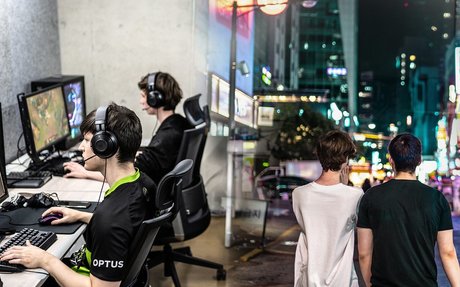 Your Kids Fortnite And World Of Warcraft Playing Could Actually Lead To A Pretty Incred...

It's HUGE elsewhere in the world and Australia finally coming on board. 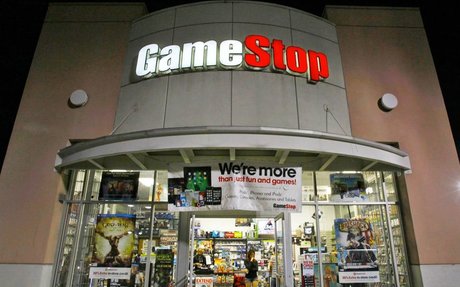 GameStop recently announced its plans to redesign many of its store locations and implement a retro gaming design, called local e-leagues.