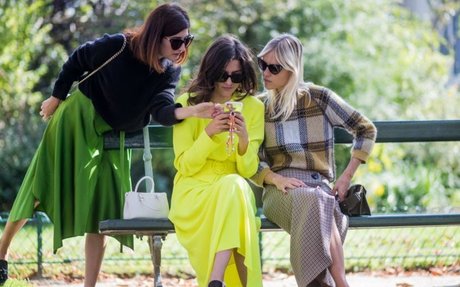 No longer just for teenage boys, gaming is officially stylish. We talk to the women making it chic 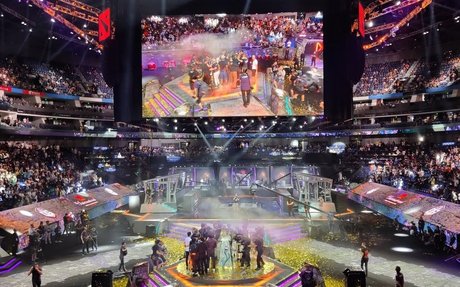 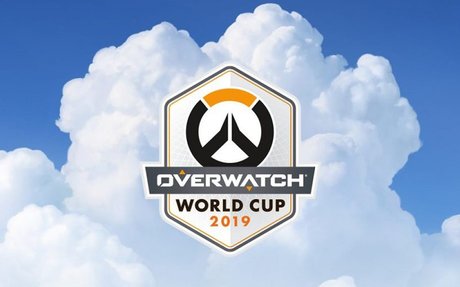 Indian organisation Global Esports has partnered with Razer for this year's Overwatch World Cup. As part of the deal, Razer will be the official gaming equipment sponsor of Team Singapore and Team India. RELATED: Global Esports closes multi-m... 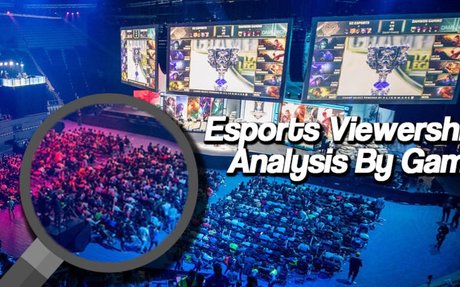 Total revenue for esports is on track to hit over 1 billion dollars by the end of 2019. The industry now boasts over 5 premier titles, many of which are quickly becoming household names. Viewership for some of these games are even starting to contest t... 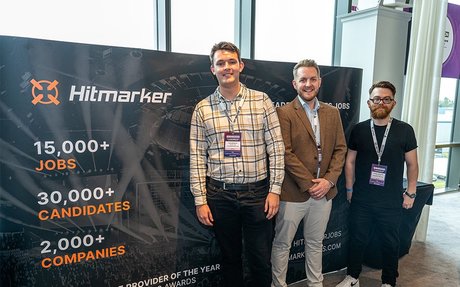 UK-based esports job platform Hitmarker has publicly launched its seed investment round with an equity crowdfunding campaign. Hitmarker will use the capital raised to expand into the games industry, providing its services for that market in 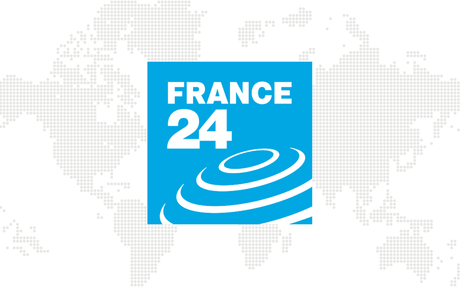 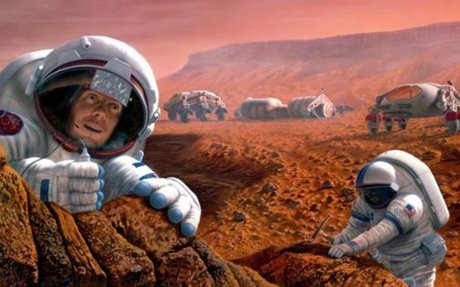 Medical Games Company, With $20 Million In Funding So Far, Aims To Help Astronauts

This company began by accident, when a game on the App Store proved more popular than its creator thought could be possible. 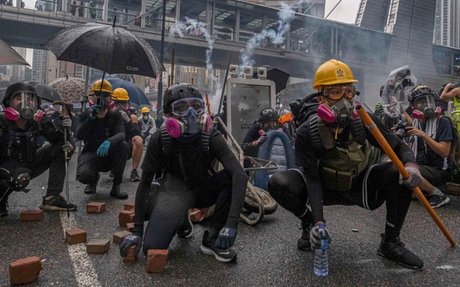 Opinion | Why It’s Important That Gamers Are Calling to #BoycottBlizzard 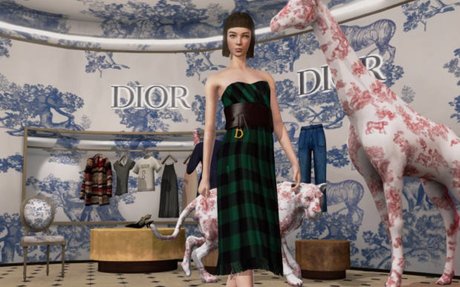 Could this gaming app change the way we shop?

Can’t afford those $1,000 designer shoes? Now, you can buy a $1 virtual version for your avatar – on the fashion gaming app Ada. By Sam Leith. Portraits by Juergen Teller. Styling by Lotta Volkova 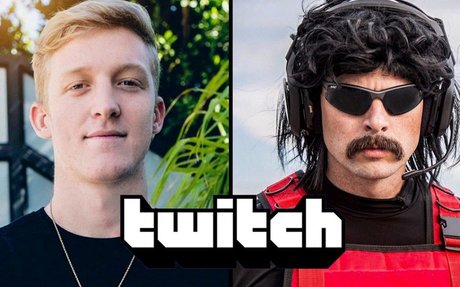 Gaming consultant reveals how hard it can be working with Twitch stars | Dexerto.com

Working with popular streamers sounds like it can be a pain. 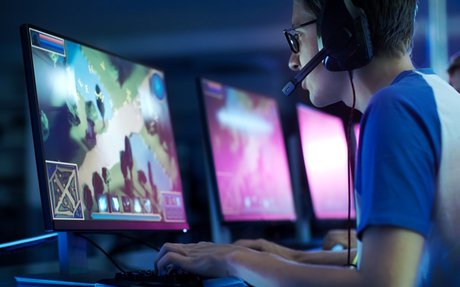 The Video Game ETF Competition is Getting Real

With Tuesday's debut of the Global X Video Games & Esports ETF (HERO), there are now five video game ETFs for investors to choose from, three of which have come to market this year. 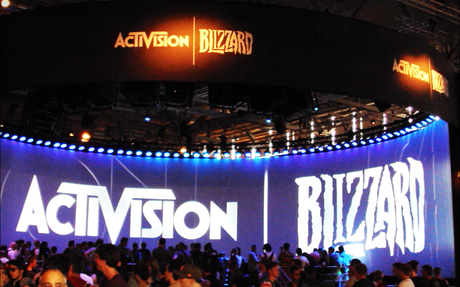 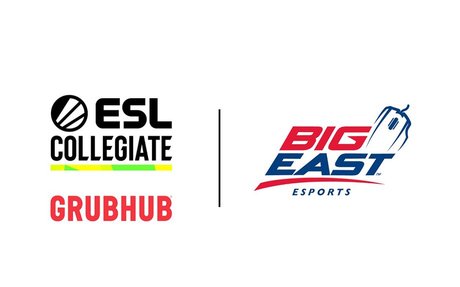 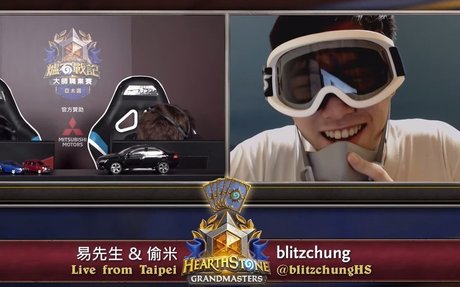 After considering leaving Blizzard’s card game behind, he’ll resume competitive play when his suspension lifts in 2020. 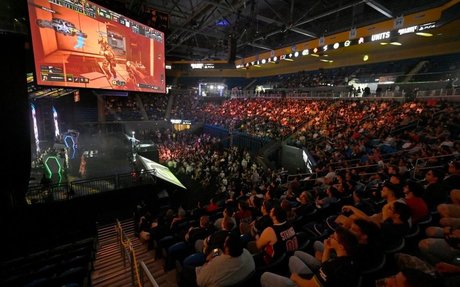 With its dying breath, it looks like startup-turned-laughing-stock WeWork is investing in esports. 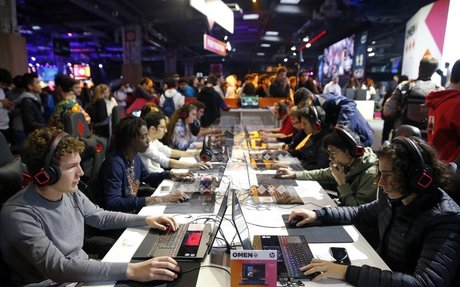 WeWork Is Getting Into Esports Amid SoftBank Takeover

The We Co. has applied to trademark “Play by We.” 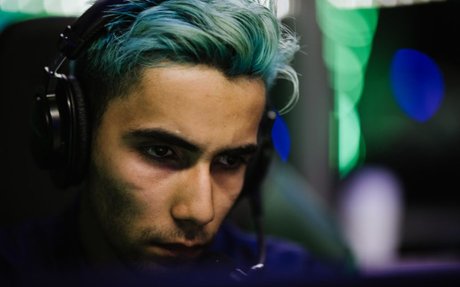 October hasn't been great for Dota. 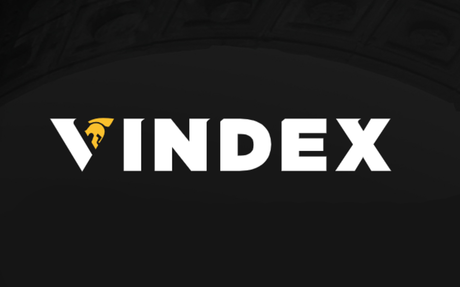 Vindex Launches with Initial Funding of $60M, Integrates Next Generation Esports and Es...

Esports infrastructure platform builder Vindex announced its launch backed by a $60M USD Series A investment. Investors come from the 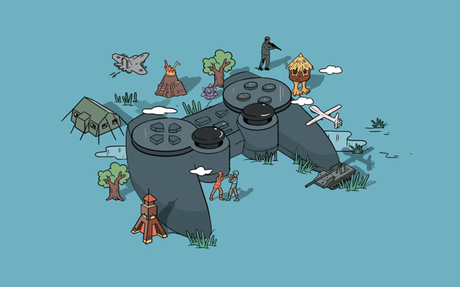 Mainline, which counts ESPN as a customer, has developed a white-label tournament platform that specializes in hosting and helping brands “manage, monetize and market their esports programs.” 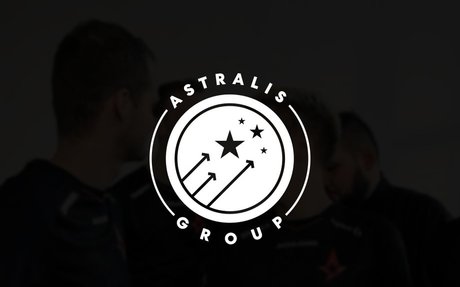 Astralis Group has announced its intentions to list an initial product offering (IPO) on the Nasdaq First North Growth Market. The parent company of Astralis, Origen, and Future FC, Astralis Group was formed when RFRSH Entertainment 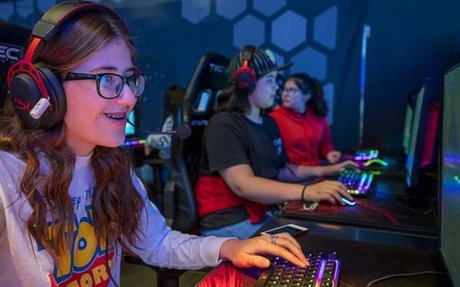 As they played the popular video game "Fortnite" at the HyperX Esports Arena on Wednesday, middle schoolers Sasha Lira and Ruby Ramirez didn’t seem especially interested in pursuing careers in esports. The fact that neither eighth-grader expressed inte... 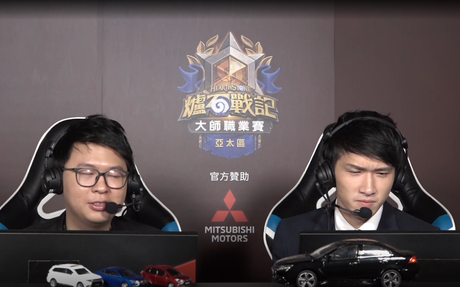 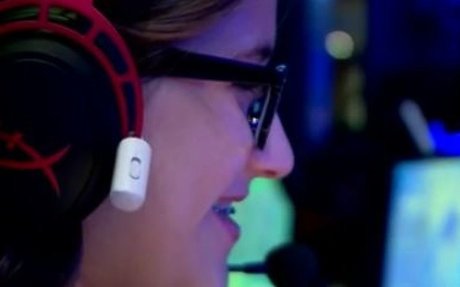 Young women from middle and high schools across Clark County came together for “Battle Born Girls Innovate” at the HyperX Esports Arena on Wednesday. The educational program helps stude… 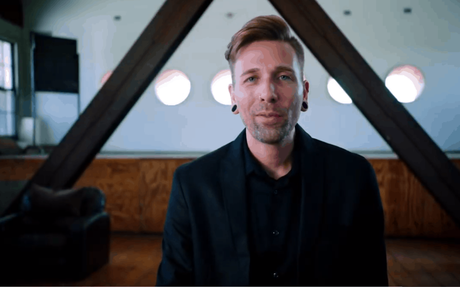 Trading for NWES kicked off on Monday. 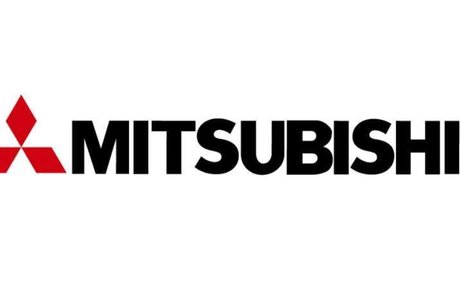 In the days following its controversial decision to punish a Hearthstone pro player, Blizzard faced pressure from fans and politicians--and an advertiser.