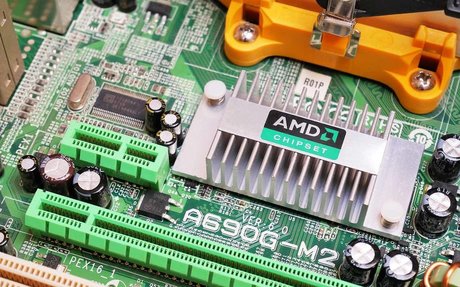 In esports AMD stock has a catalyst for growth. And while they will still have to compete with Intel in this space, there is plenty of room for both companies to thrive. 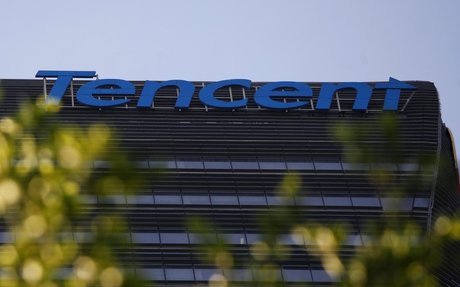 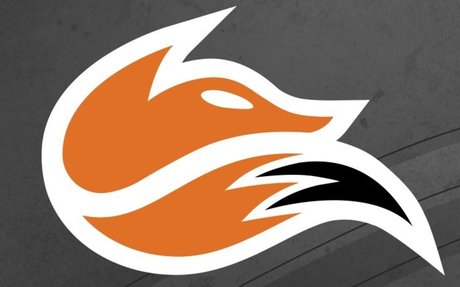 The prominent esports organization founded by Rick Fox has reportedly released all players and terminated its staff. 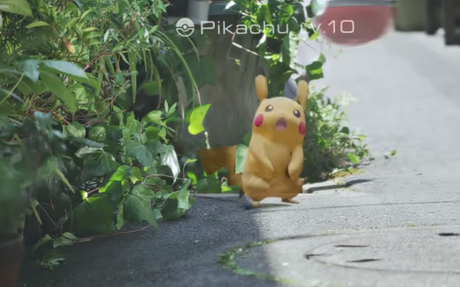 Combined headset planned for 2021 or 2022, with lightweight AR glasses following in 2023 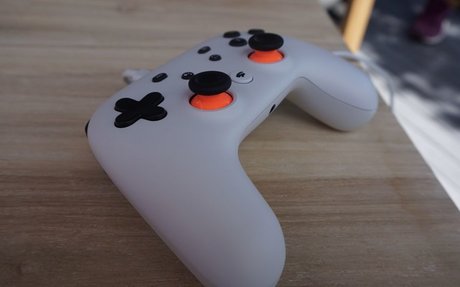 But it does offer one shot at redemption 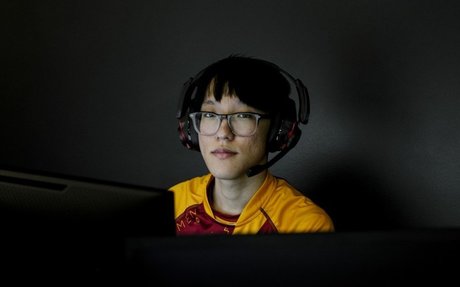 Why Colleges Are Betting Big on Video Games

A small Pennsylvania university has only one varsity program: e-sports. Is this the future of college athletics? 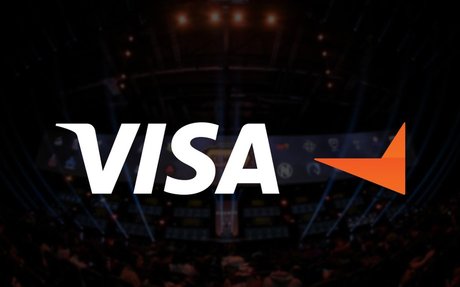 American multinational financial services corporation Visa has partnered with esports platform FACEIT, with Russia being the first market of focus. The deal will see the creation of a new dedicated gaming environment for esports fans. RELATED... 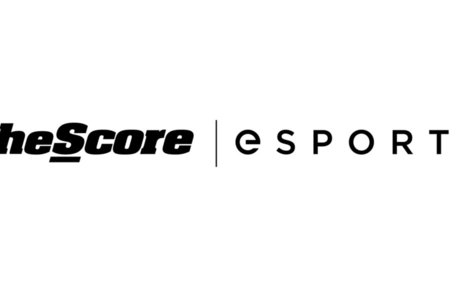 theScore esports has now passed one million subscribers on its industry-leading YouTube channel. 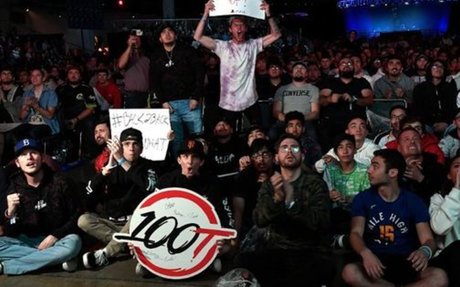 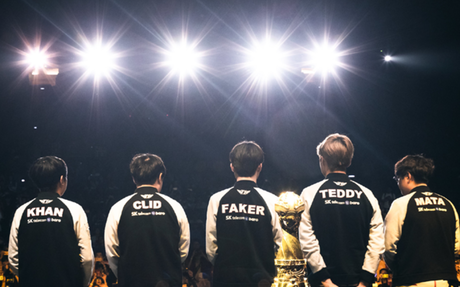 Traditional sports team owners say they are seeing crossover benefits from investing in esports, applying lessons they learn from one 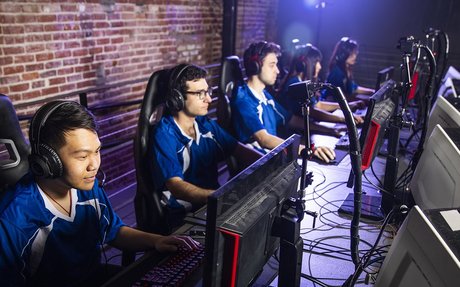 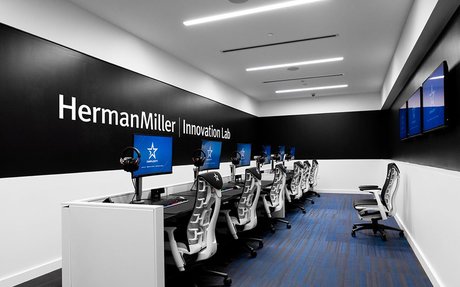 Caps Gaming is a new sub-brand of the NHL’s Washington Capitals that will focus on hockey esports. The team has 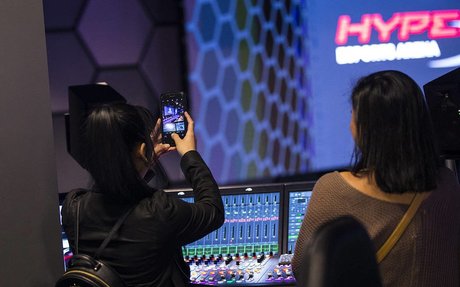 The CEO of Allied Esports Entertainment said the company is looking to figure out a way “to achieve a more asset-light approach to tackle this market.” 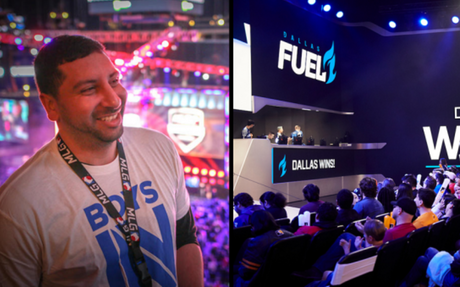 This huge headquarters is set to be the home ground of Dallas-based esports operations in the near future.