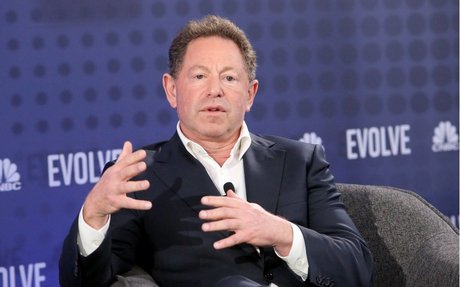 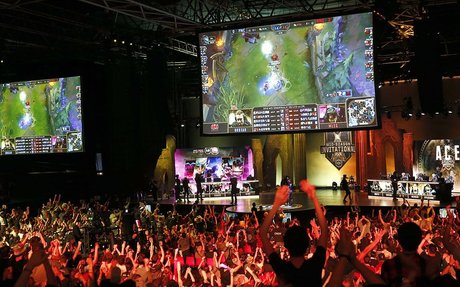 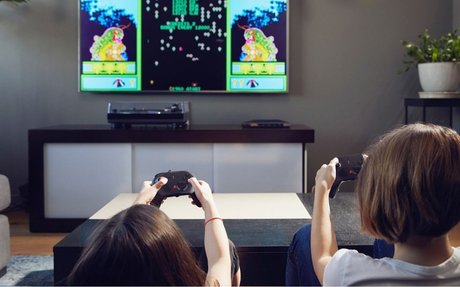 Atari is focused on adaptability to capture more of the $43 billion video game industry. 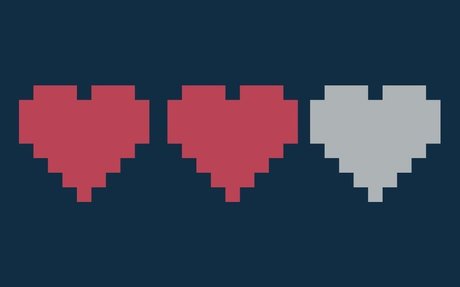 ESPORTS: Conquering The Consumers Of The Future

Esports offer brands the most innovative and promising opportunity in today’s digital world, in addition to a magnificent chance to conquer the next generation of consumers. 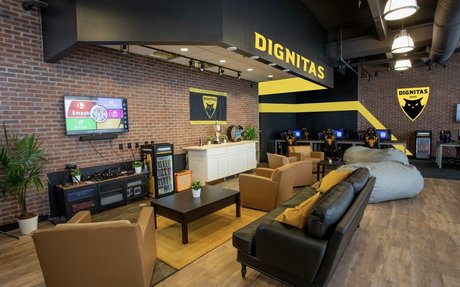 Esports and Beyond: Behind the Scenes at Dignitas’ New Media-Production Facility

Few esports organizations have made as sizable a commitment to the content-creation game as Dignitas, which launched a 3,000-sq.-ft. media-production ... 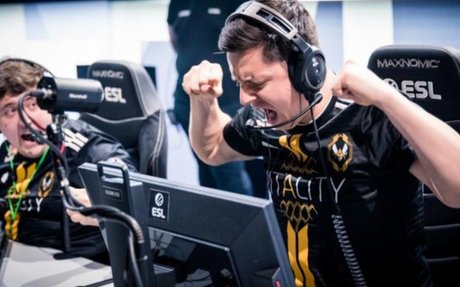 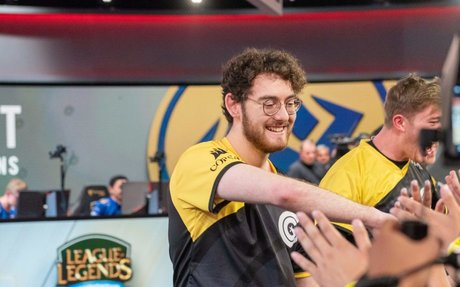 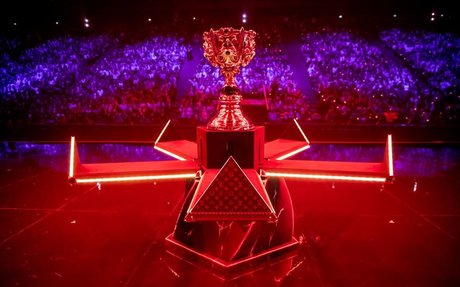 People are investing millions into League of Legends franchises. Will the bet pay off?

It’s one thing to spend millions on the promise of growth, and another to generate even more in return. Amid skyrocketing valuations, how do major esports organizations plan to turn a profit? 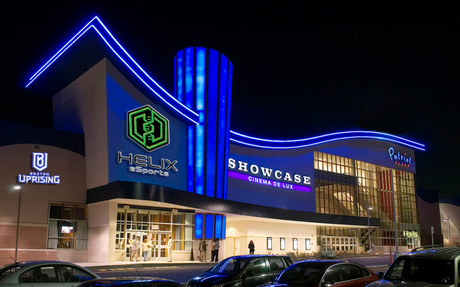 Overwatch League franchise Boston Uprising has announced the launch of an 18,000 square foot esports facility, opening in January of 2020 for public use. 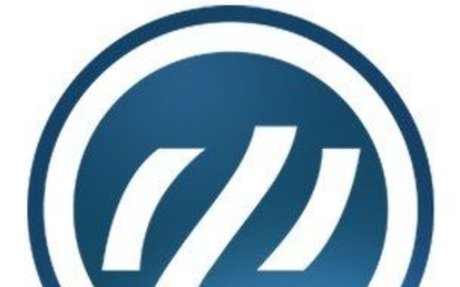 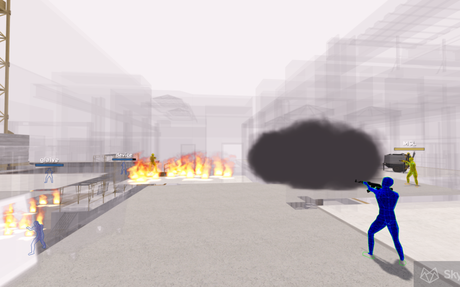 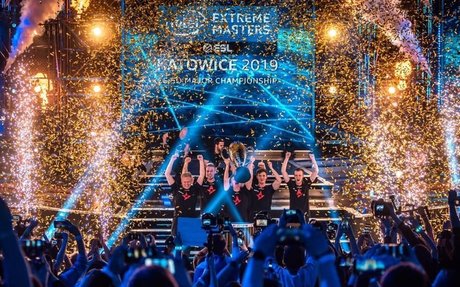 The Astralis IPO: A make or break for esports valuations 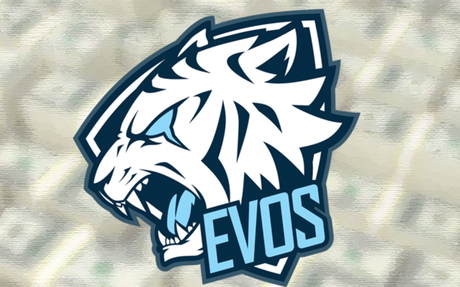 EVOS Esports added $1.4M USD towards its Series A investment following a $3M investment at the start of 2019 funded 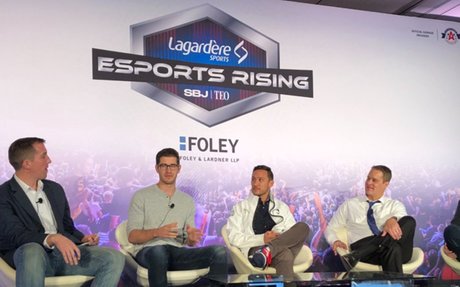 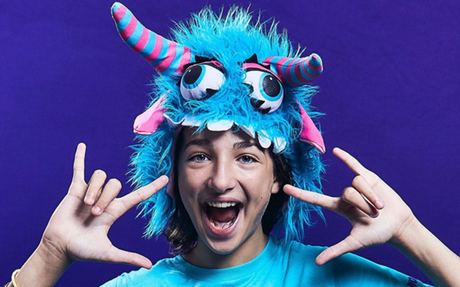 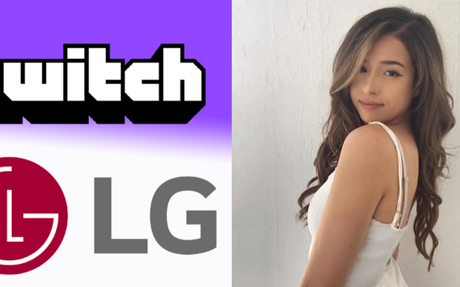