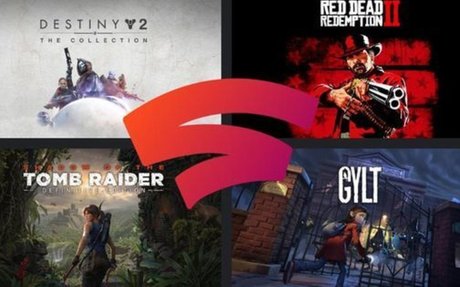 So Google Stadia’s Launch Was A Disaster. What’s Next?

Nobody has much positive to say about Google Stadia's launch. The question becomes: what happens next? 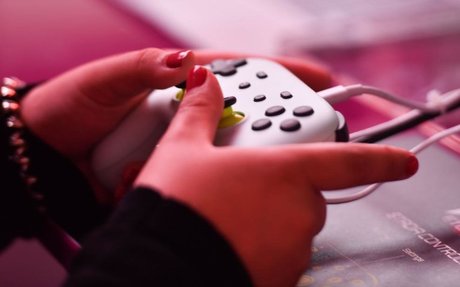 Some Google Stadia customers say their Chromecasts are overheating

Google's new Stadia gaming service is hot — in more ways than one. 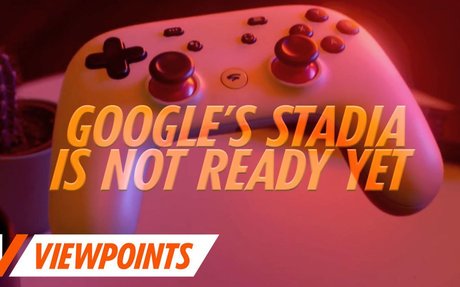 Google’s Stadia Is Not Ready For Prime Time

Stadia so far feels like a beta program…that you pay to participate in. 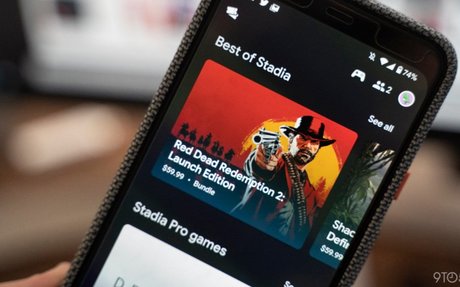 Google Stadia has a lot of power behind the scenes, but for some reason the company is blatantly lying about the 4K quality of some of its games. 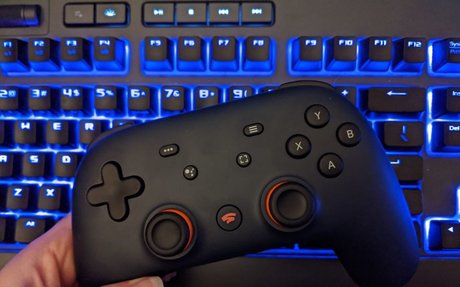 Stadia may look and feel responsive in ideal conditions, but how much faster is the PC, really? 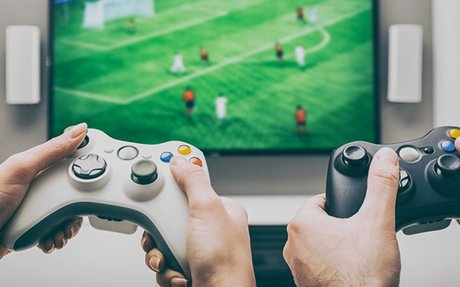 The investments planned by Nazara for 2020 will be across startups in India, Africa, and the Middle East. 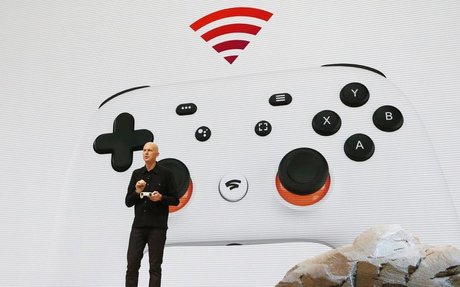 Google Stadia is not the cloud gaming future we were promised

A less-than-perfect launch reveals the limits of streaming games. 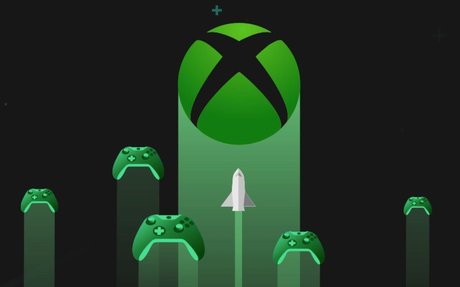 Commentary: Google Stadia is here, but Microsoft's xCloud already looks like the future...

Commentary: The battle for cloud gaming supremacy is off to a troubled start, but one service seems to have a better handle on how to make it work. 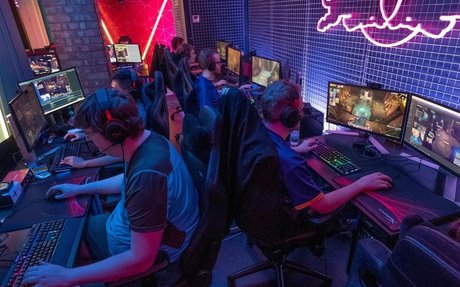 Why gaming can improve your professional life - Part 1

Gaming is diverse. There are hundreds of different games with hundreds different components. The world is waking up to the realization that gaming can provide valuable job skills - here's why. 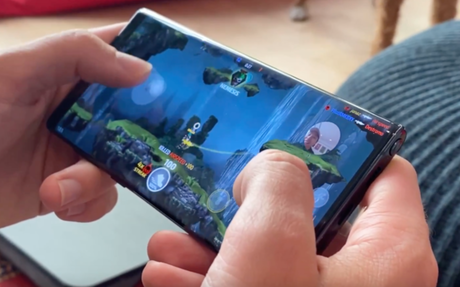 Growing up, Selcuk Atli spent a good deal of his free time playing video games with his friends. And when I say with his friends, I mean actually with them. They’re called LAN parties, where everyone brings over their consoles and the group gets to pla... 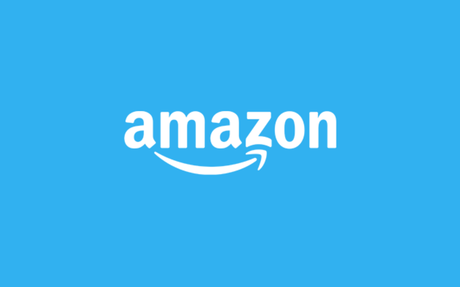 Amazon's game streaming service to work with Twitch, may be revealed next year - report...

Amazon is currently hiring for its ambitious game streaming service, said to be targeting a 2020 launch. 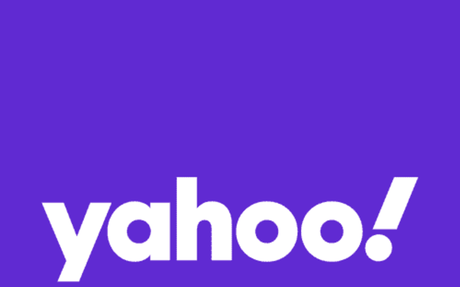 GUANGZHOU, China, Nov. 21, 2019 /PRNewswire/ -- With the 2019 League of Legends World Championship in full swing and the League of Legends Champions Korea (LCK) attracting much attention, many Chinese fans are wondering where they will be able to watch... 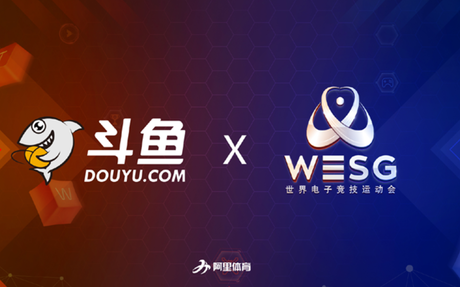 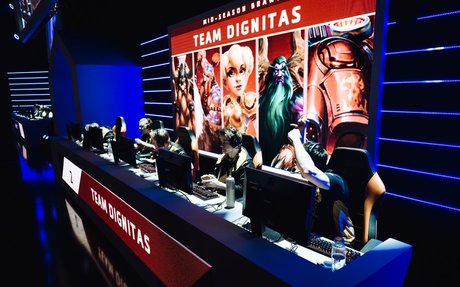 Former Blizzard employees open up about the unexpected cancelation of Heroes of the Storm esports and the disconnect between internal departments. 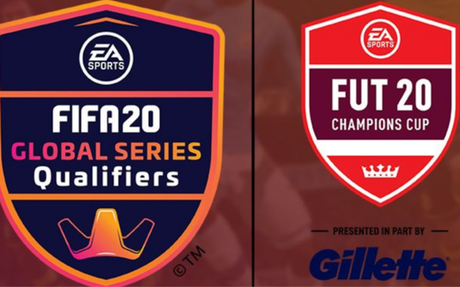 Gillette will be a sponsor of Electronic Arts FIFA 20 Global Series beginning with live matches from Bucharest going on now through Nov. 24. 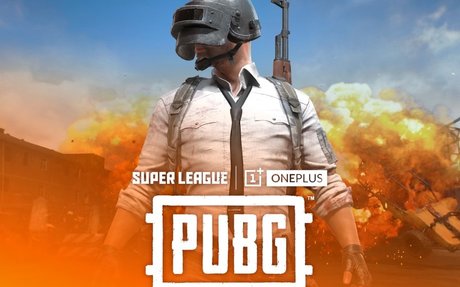 It'll be coming to 16 cities across the country. 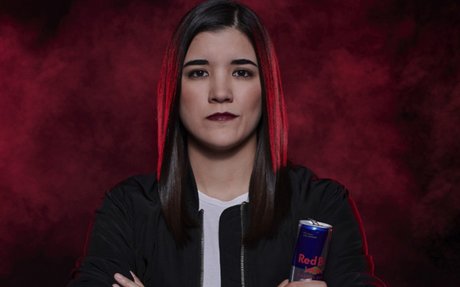 Anne Munition, the popular variety streamer, has announced that she has signed a partnership agreement with Red Bull. The 29-year-old 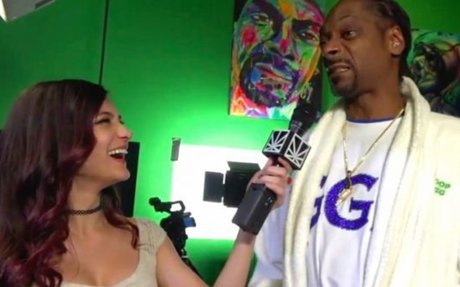 Snoop Dogg couldn't deal with the "stupid questions" he had to answer in his post-match interview at the Gangsta Gaming League. 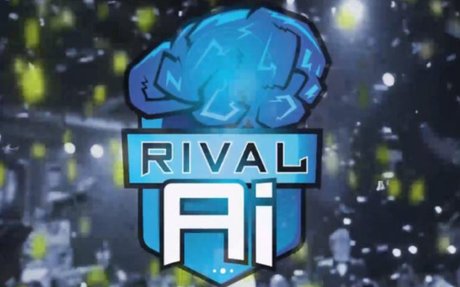 Rival.ai has been acquired by esports fund Wondr Gaming. The objective of Wondr Gaming is to build a portfolio of mutually complementing companies. 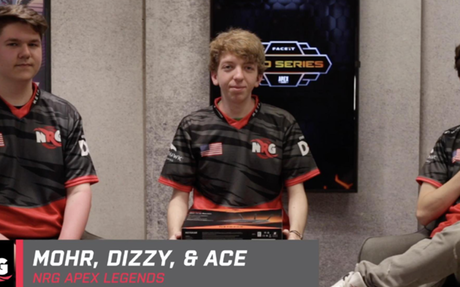 This is Zippo’s first gaming performance product and second foray into the esports sponsorship space. Zippo will partner with NRG’s 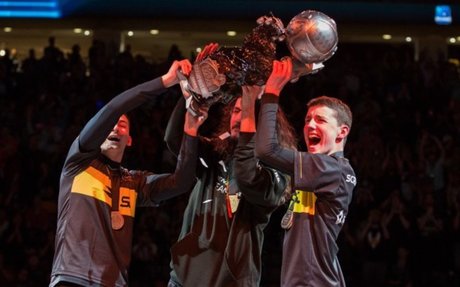 An eight-figure sum is a heavy bet for a first time esports investor. The initial €20M EUR ($22.7M USD) Rewired.gg 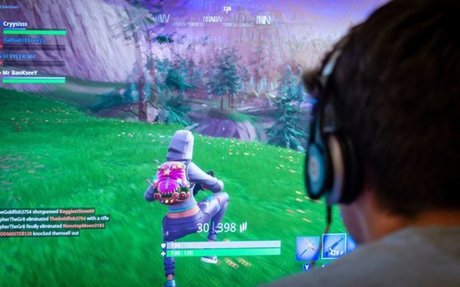 As Esports Take Off, Questions Abound Over Players' Rights of Publicity | Legaltech News

The esports industry is growing rapidly, but with that influx of investment and revenue may come some unique complications over player rights and how they find their way into contracts. 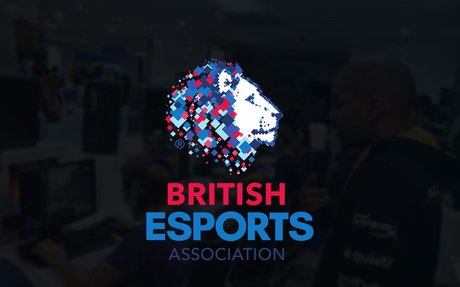 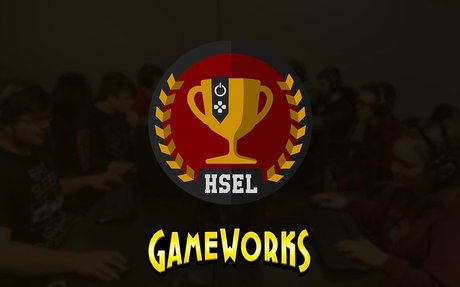 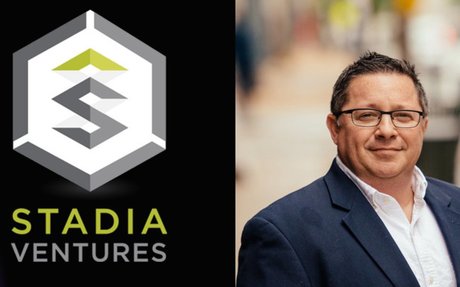 Stadia Ventures’ Tim Hayden on Expanding from Sports to Esports