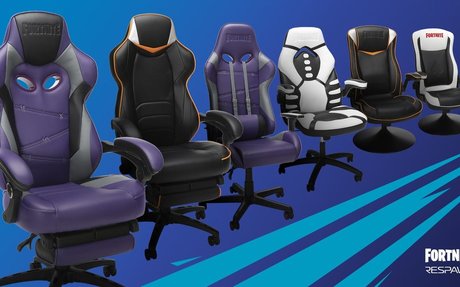 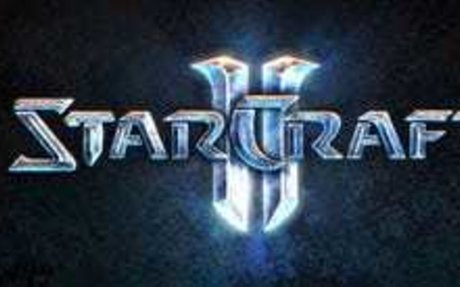 Google-owned AI lab DeepMind announced its AlphaStar AI passed a new milestone – the machine is now capable of defeating 99.8% of all human players. 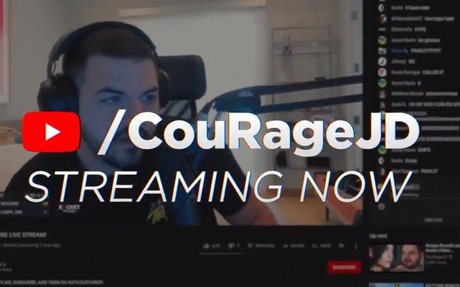 Jack "CouRage" Dunlop announces he is leaving Twitch for YouTube Gaming, marking the departure of another superstar from Twitch's ranks. 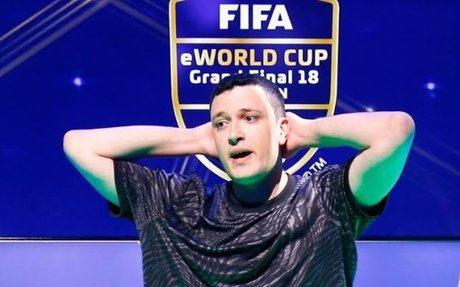 FIFA 20 esports player Kurt0411 spat on the EA Games logo during a live stream which resulted in him being banned from all tournaments. 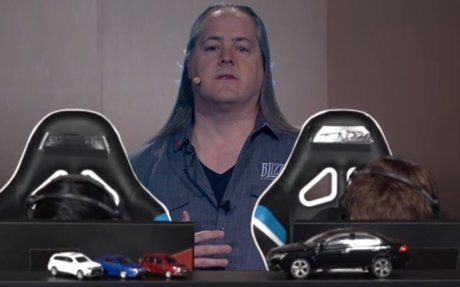 This is Niche Culture. In this column, we regularly cover anime, geek culture, and things related to video games. Please leave feedback and let us know if there’s something you want us to cover! Blizzard President J. Allen Brack has stated Blizzard Ent... 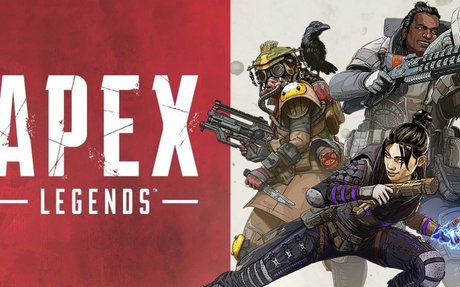 It could be released next year. 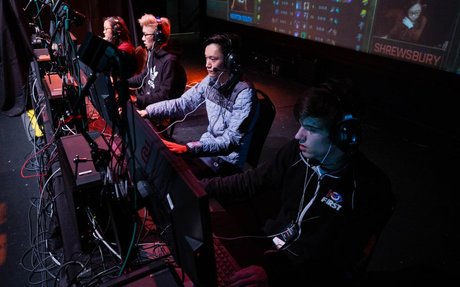 Sapphire Ventures’ Doug Higgins talks about the rise of e-sports and athletes’ appetite for venture investing. 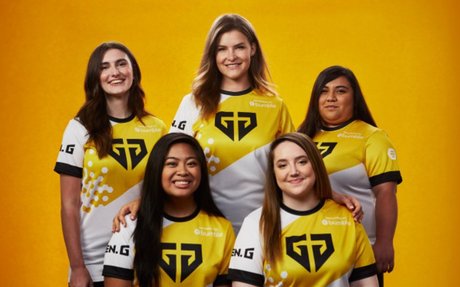 Esports are the Wild West right now. There’s clearly a huge potential for the industry to become incredibly lucrative, but everything from the infrastructure of competition to the overall culture isn’t quite ready for prime time. This introduces a huge... 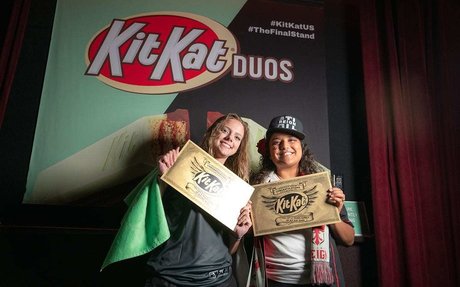 How Hershey's Navigated its First Year in Esports Events

Hershey’s, one of the world’s most well-known brands and non-endemic players in esports events, breaks down its first year of marketing in the space. 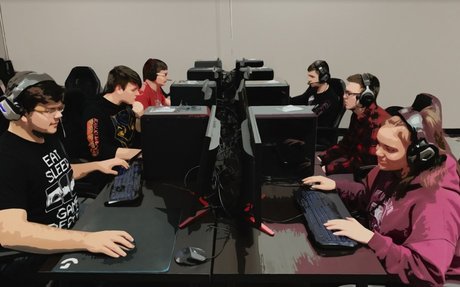 Hey Mom and Dad, I got an esports scholarship! 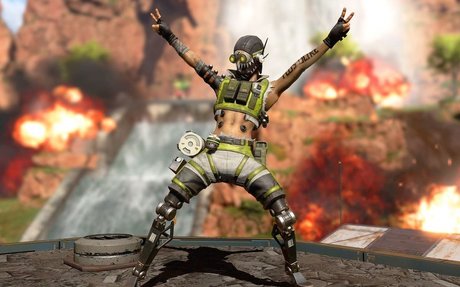 That sure is a lot of pings. 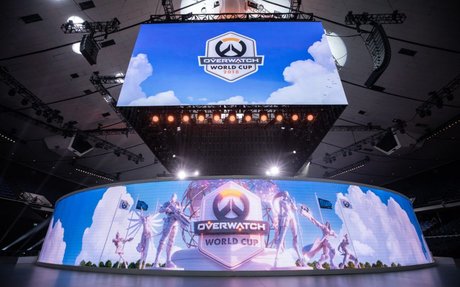 Don't write off the event that built the careers of numerous pros. 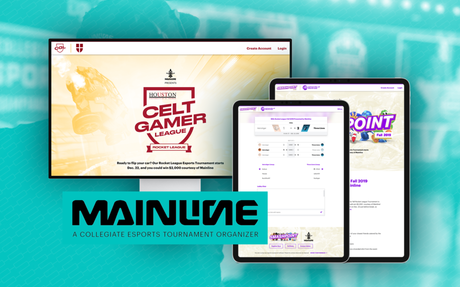 Mainline raises $6.8 million in Series A for Esports Tournament Software

Houston-based company Mainline has raised $6.8 million in its Series A funding round, to further develop its esports tournament software technology. 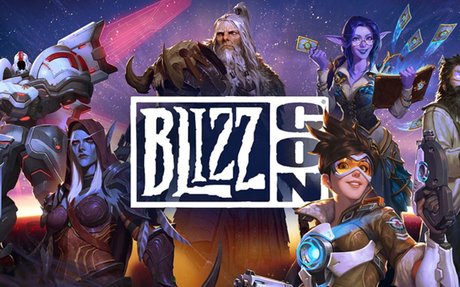 Overwatch 2 will add new maps and heroes alongside a fresh game mode. Hearthstone’s Battlegrounds mode is Blizzard’s take on 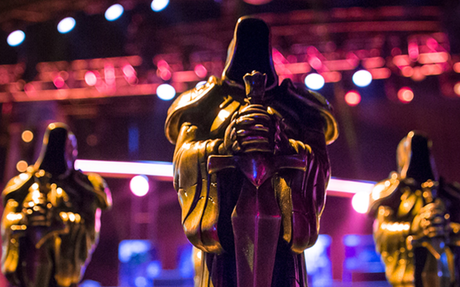 Competitors, Influencers Express Concerns with Crowdfunding for WoW Esports Events at B... 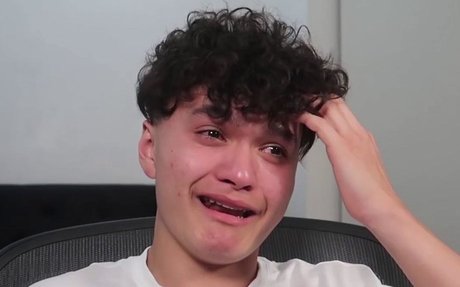 Epic Games says NO MERCY for Jarvis, citing a "zero tolerance policy" when it comes to cheating software. 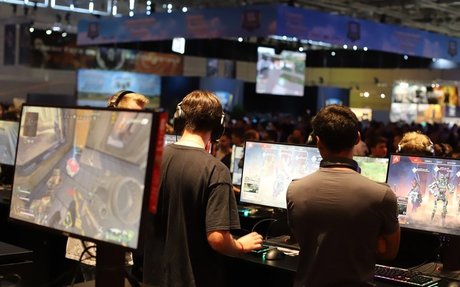 It’s no surprise how much the esports scene is rising, but a Dubai based company is about to make significant investments. W Ventures announced that it will spend $50 million (Dhs183 million), together with its first online and offline gaming platform,... 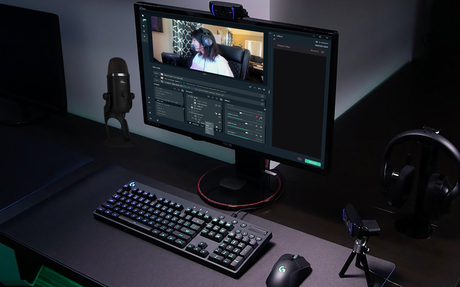 It's now official: Logitech is a lifestyle brand. 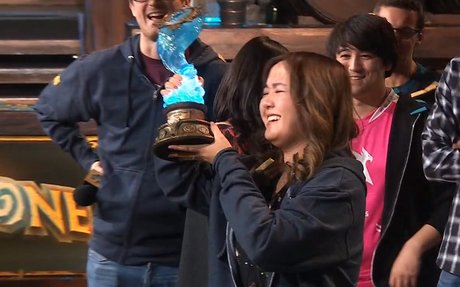 VKLiooon is the first woman to become Hearthstone global champion 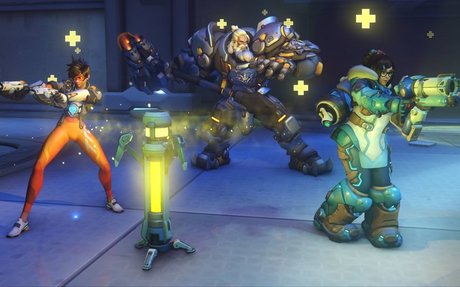 Overwatch 2 is definitely an expansion rather than a sequel

It's got new modes and a progression system, but the main thing it's going to add to is the lore. 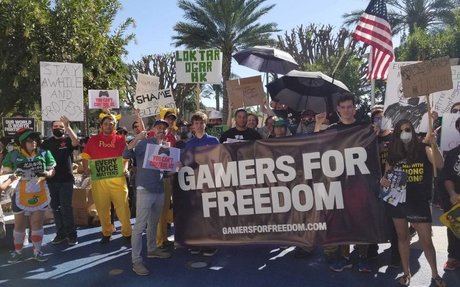 Blizzard said it was sorry and announced new games but gamers aren't happy with it. Activision Blizzard has come under fire after it banned Hong Kong player Ng "Blitzchung" Wai Chung in October for shouting a protest slogan "Liberate Hong Kong, revolut... 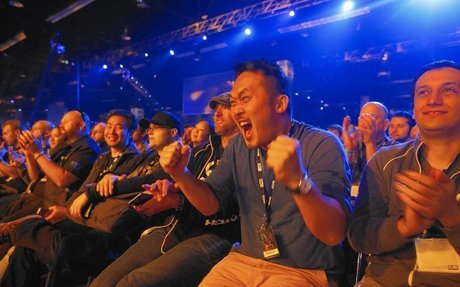 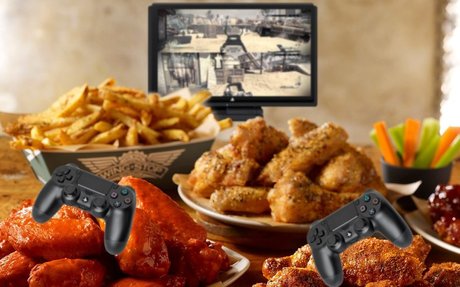 Wingstop Kicks Up The Heat In Gaming, Because Why Not?

Wingstop turns to gaming for its latest marketing campaign. 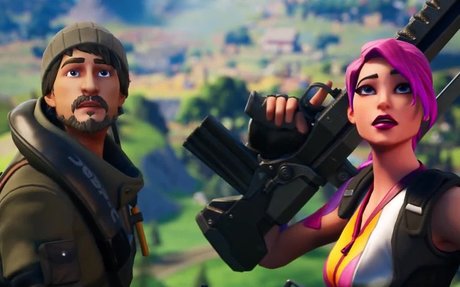 The famous locales of Fortnite's first chapter may be gone in the game for good, but fans culture has preserved it forever. 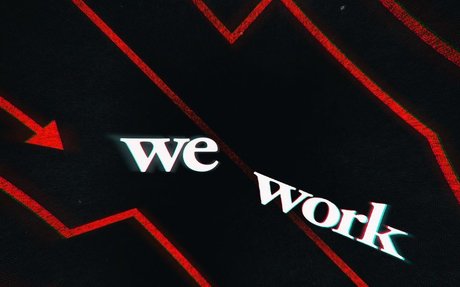 WeWork could be forming a gaming division

But who knows if it will actually launch