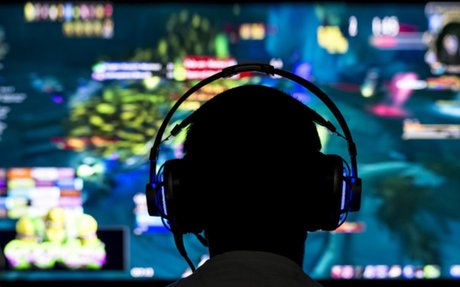 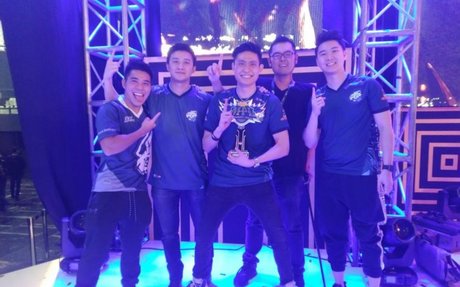 SINGAPORE-BASED startup EVOS Esports has raised US$4.4 million in Series A funds as it looks to seize the untapped market of gaming influencer management in South-east Asia. Read more at The Business Times. 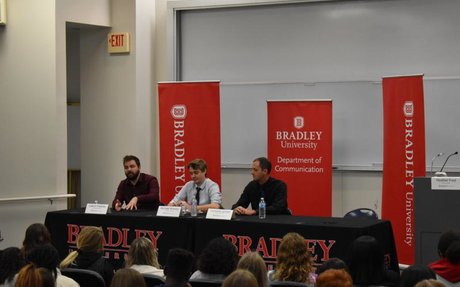 Competitive video games are poised to overtake traditional athletics in the next 10 to 20 years. 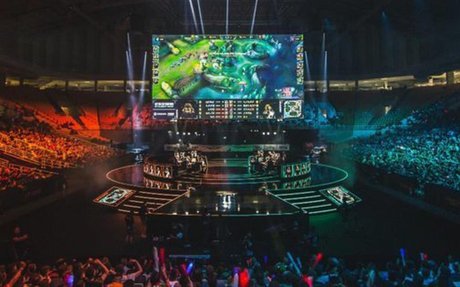 ‘Awful Business’ Or The New Gold Rush? The Most Valuable Companies In Esports Are Surging

Forbes now counts 13 esports companies with a value of more than $100 million, with the average valuation hitting $217 million, up 52% over last year. 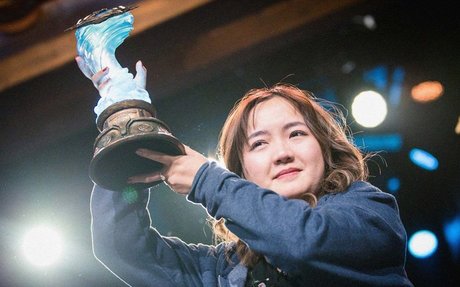 This Woman Made History With Her Esports Tournament Win

For the first time ever, a woman won the Hearthstone tournament — marking a new frontier in esports. 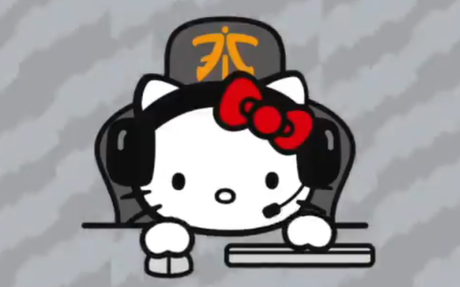 Where did that come from? 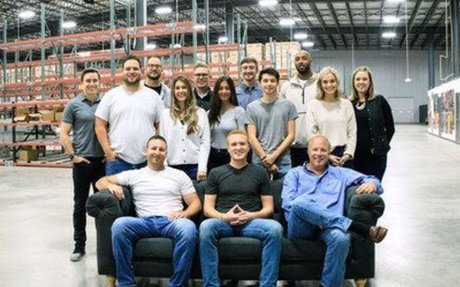 COLUMBUS, Ohio, Nov. 5, 2019 /PRNewswire/ -- eFuse, a web and mobile application that serves as the professional hub for esports and video games, announced a $1.4 million seed round in preparation for the platform's launch on December 10, 2019. As one... 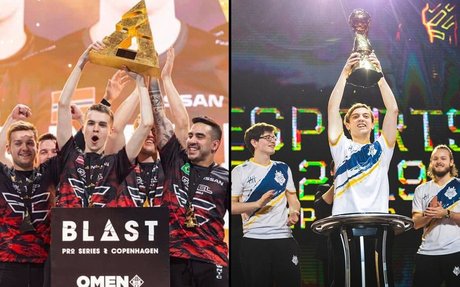 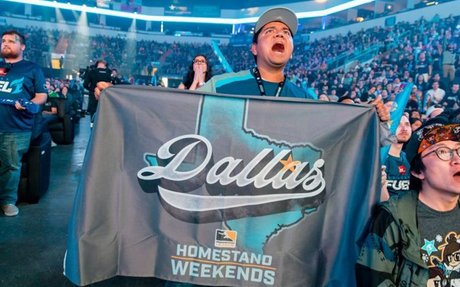 On Tuesday, Dallas-based Envy Gaming was named the eighth most-valuable esports organization in the world by Forbes at a value of $170 million. 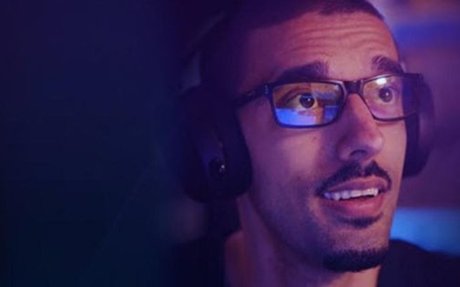 Douglas Veney Has Turned A Passion For Gaming Into A Career, And He’s Not A Pro Gamer

When I recognize the doors gaming has opened, it's staggering. Douglas Veney aka Good Game Bro knows all about the opportunities. I spoke with him about his path through various levels of the gaming industry and his current role as Influencer Marketing...