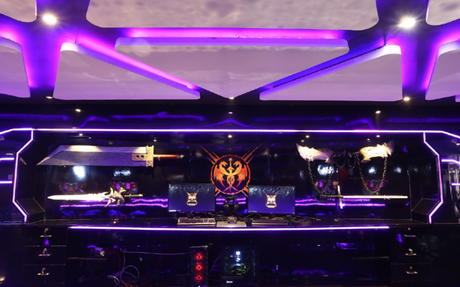 The Business of LAN Cafes in India 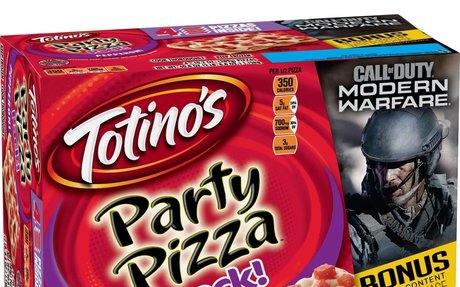 Totino's is the latest company to combine e-Sports and food in their partnership with Call of Duty. Nothing goes better together than pizza rolls and video... 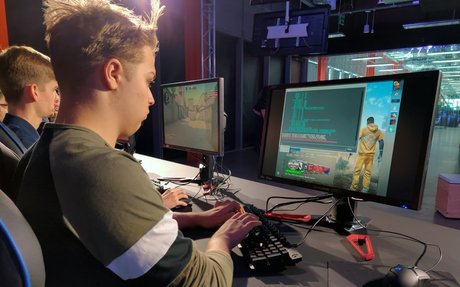 LONDON (AP) — On their first week in class, a group of students is playing a first-person shooter video game in a sleek new digital studio. It's their introduction to the degree in esports they've... 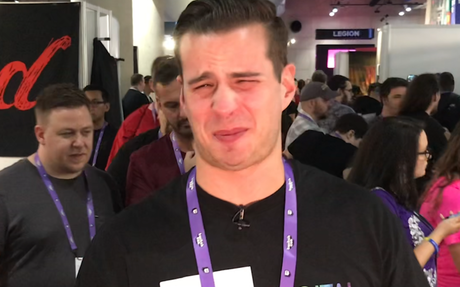 We Tried All the Gaming Supplements at TwitchCon 2019 | Digital Trends

With so many streamers and e-sports players promoting gaming supplements, you might think they deliver on expectations. We all know these performance-enhancing drinks and treats are just energy supplements with video game marketing. Either way, we trie... 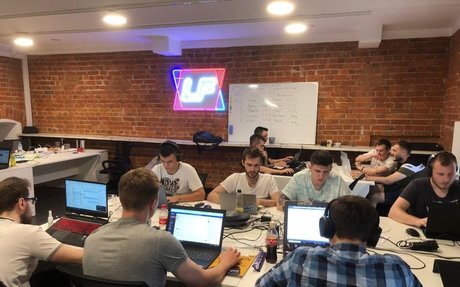 Legionfarm Group raises $1.5 million to coach gamers to get better

Legionfarm Group has raised $1.5 million for its game services platform that uses esports pros to teach gamers how to get better at playing games. 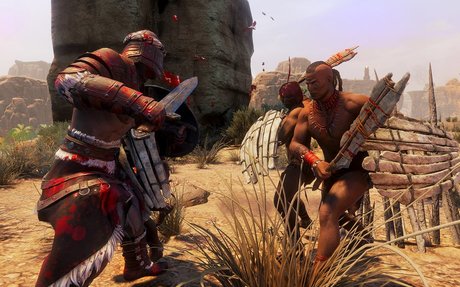 Why Did Tencent Buy Nearly 30% of a Norwegian Game Maker? | The Motley Fool 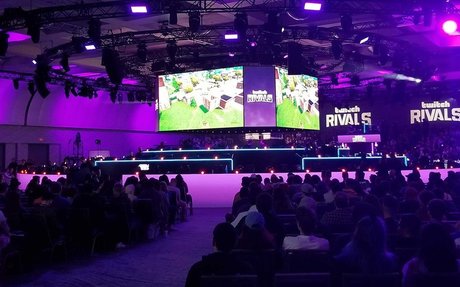 At TwitchCon, Video Games Are More Than a Hobby

"I've been stopped on the street, at the convention center, at the hotel," says professional streamer Nicholas Amyoony of his first time as one of the 25,000 attendees at TwitchCon in San Diego. 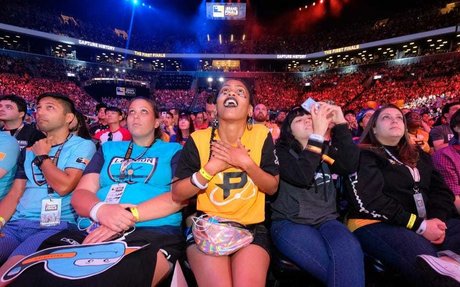 The $120 billion gaming industry is going through more change than it ever has before, ...

Video games are more than just a booming entertainment business — they're reshaping the way we interact with the world. 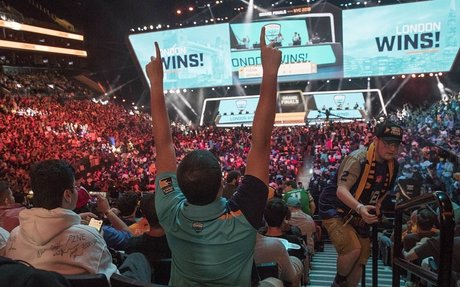 College across the United States are launching degrees in esports as the market surges. 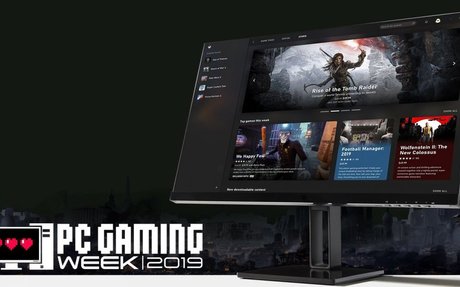 PC gaming has entered the eye of the subscription service storm

Opinion: and Xbox Game Pass is its herald 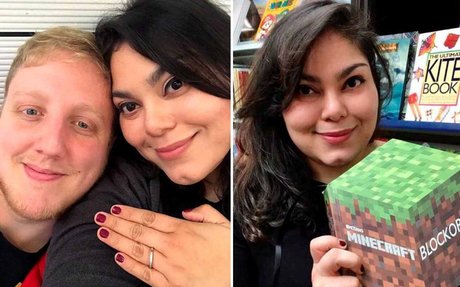 WITH 5,000 miles separating them, Kristen Rosales and Brit boyfriend Phil Watson don’t exactly have a conventional relationship. But the loved-up pair, who met on a gaming site, have taken th… 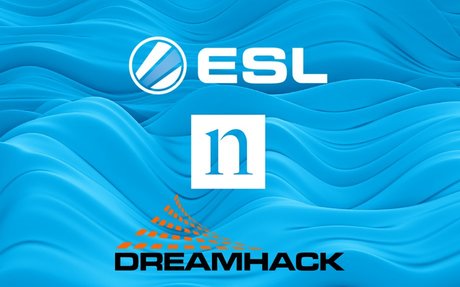 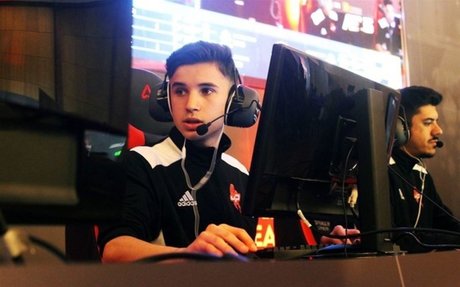 The future of sports tech: Here’s where investors are placing their bets – TechCrunch

Sports have always been the ultimate unifier -- transcending geographic borders, rising above partisan politics and enabling multiple audiences to find alignment. The secret to this? Technology. 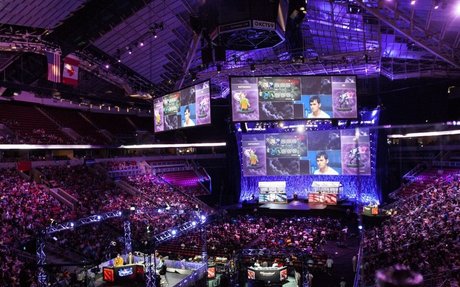 It’s a question that we genuinely never thought we’d ask, but could it be that eSports are in fact becoming as big as, if not bigger than, traditional sports? You might think that the Fortnite World Cup (more on that later) has nothing on the NBA final... 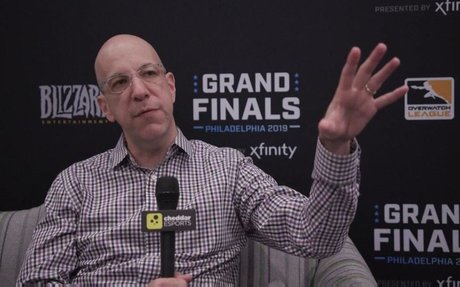 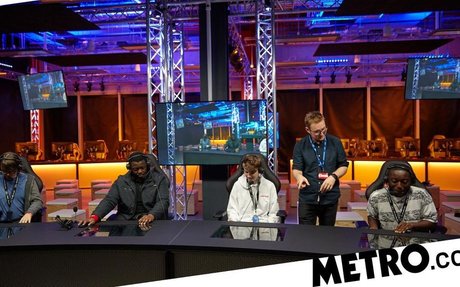 GameCentral visits the Digital Institute London at Here East to see how an esports degree is building the future for an entire generation. 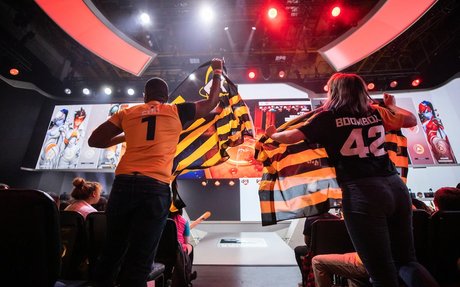 The two popular streamers are no longer affiliated with the Fusion.